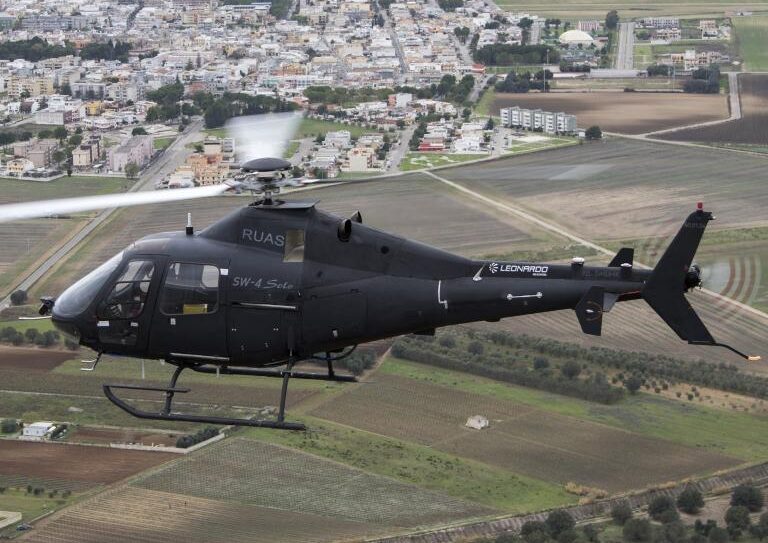 The SATCOM solution will provide connectivity for Leonardo helicopters operating commercial and military missions across Italy and Europe, according to Hughes.

The HeloSat system has demonstrated the ability to enable in-flight full motion video and high throughput data. HeloSat consists of a Hughes HM100 gateway and HM400 modem. The system was validated in 2020, when Hughes performed multiple demonstrations on Black Hawk helicopters.

Telespazio said that HeloSat will be installed on helicopters like the Leonardo SW-4 Solo optionally piloted/rotorcraft uncrewed system, to enable connectivity through-the-rotor using the Athena-Fidus Ka-band satellite capacity via the Telespazio ground station in Fucino, Italy.

Italiana Ponti Radio, a radio frequency communications supplier based in Varese, Italy, will also contribute a 12-inch Ka band antenna to the project.

The option of HeloSat as a new connectivity-enabler for Leonardo's helicopters marks the latest step in the Italian rotorcraft manufacturer's efforts to provide better in-flight data services for helicopter operators, following their progress in 2020 with advancing predictive maintenance for their customers.

“Our approach was to solve all problems connected with satellite avionics solutions by providing teleport services, on-board satellite antennas, baseband technology and space capacity on the satellites most suited to the proposal," Caranci said. "When we searched for a technology that could ensure connectivity under the rotor of a helicopter we asked our strategic partner Hughes for a proof of concept; together with them we designed a solution that is currently unique in the market."

This article was first published by Via Satellite, a sister publication to Avionics, check out the original version here. 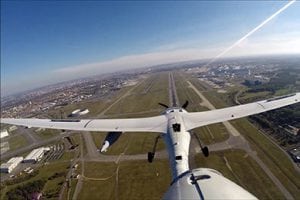