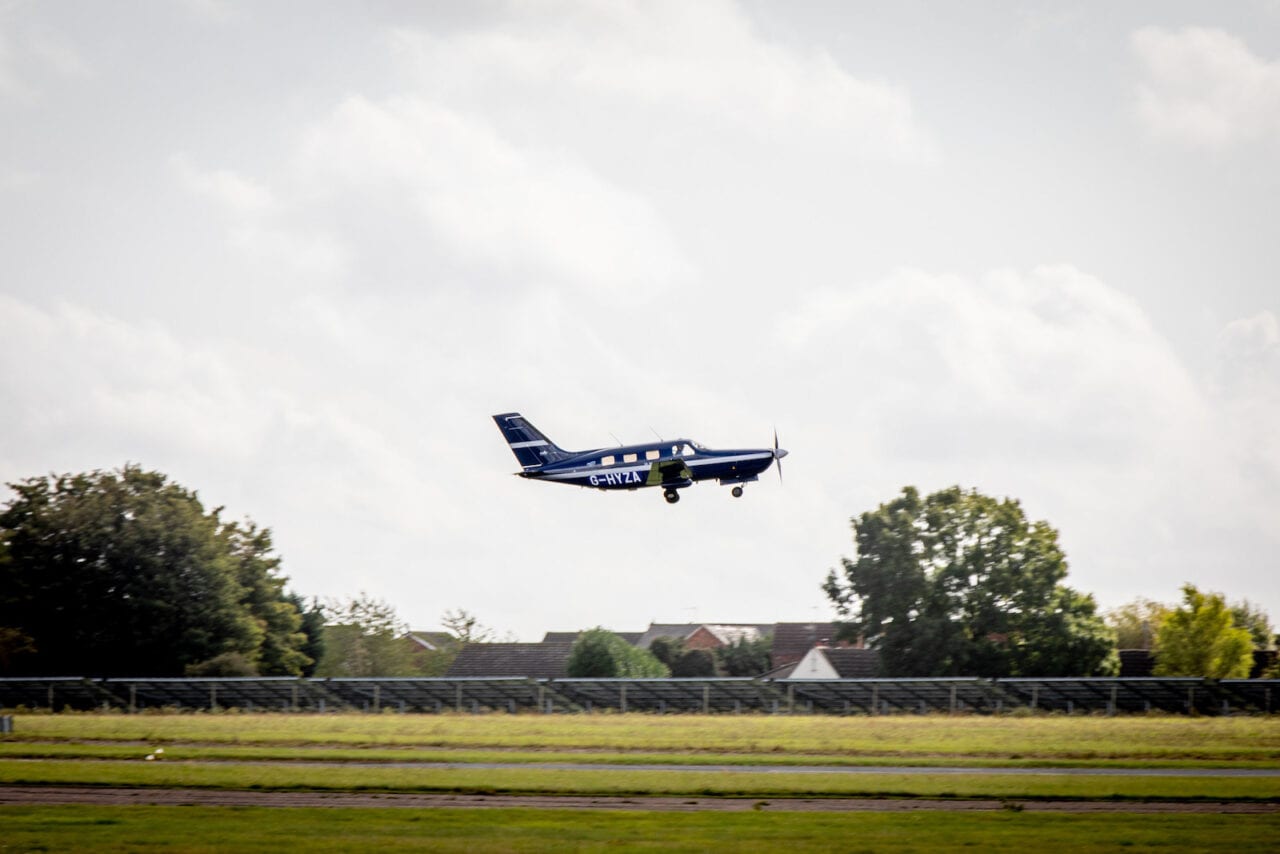 ZeroAvia has completed a "world first," with a hydrogen fuel cell powered flight of a commercial-grade aircraft. (ZeroAvia)

The UK government has funded ZeroAvia’s hydrogen-fueled program through their Aerospace Technology Institute (ATI) Program. This flight was also part of the HyFlyer project, which aims to decarbonize medium range small passenger aircraft.

The flight took place on Sept. 24 at the company's research and development facility in Cranfield, England, with the Piper M-class completing taxi, takeoff, a full pattern circuit, and landing.

"Developing aircraft that create less pollution will help the UK make significant headway in achieving net-zero carbon emissions by 2050,” Nadhim Zahawi, UK business and industry minister, said in a statement. “Backed by Government funding, this flight is another exciting milestone in ZeroAvia's project. It shows that technologies to clean up air travel are now at our fingertips - with enormous potential to build back better and drive clean economic growth in the UK."

In July ZeroAvia completed its first phase of test flights for a hydrogen-fueled commercial-grade aircraft. The more than 10 test flights completed used a Piper Malibu Mirage turboprop modified with a 300-kilowatt (kW) battery electric power system along with a customized cockpit display and computer.

ZeroAvia and the European Marine Energy Centre (EMEC) have also created at Hydrogen Airport Refueling Ecosystem (HARE) at Cranfield Airport. The hydrogen production and refueling facility is also a first and offers a microcosm of what a hydrogen airport ecosystem will look like.

"It's hard to put into words what this means to our team, but also for everybody interested in zero-emission flight. While some experimental aircraft have flown using hydrogen fuel cells as a power source, the size of this commercially available aircraft shows that paying passengers could be boarding a truly zero-emission flight very soon," ZeroAvia CEO Val Miftakhov said.

The industry is increasingly looking towards hydrogen power to achieve a zero-emission aircraft on their way to net-zero emissions goals. Last week, Airbus released three designs for its hydrogen-fueled aircraft.

According to the press release, ZeroAvia’s successful flight could also assist in the post-pandemic recovery since the hydrogen-electric powertrain will have lower fuel and maintenance costs than traditional jet-fuel powered aircraft.

During an interview with Avionics International in July, Miftakhov said the company's goal is to develop a certifiable zero emissions hydrogen-electric turboprop by 2023. 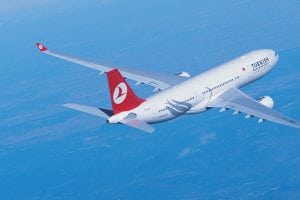