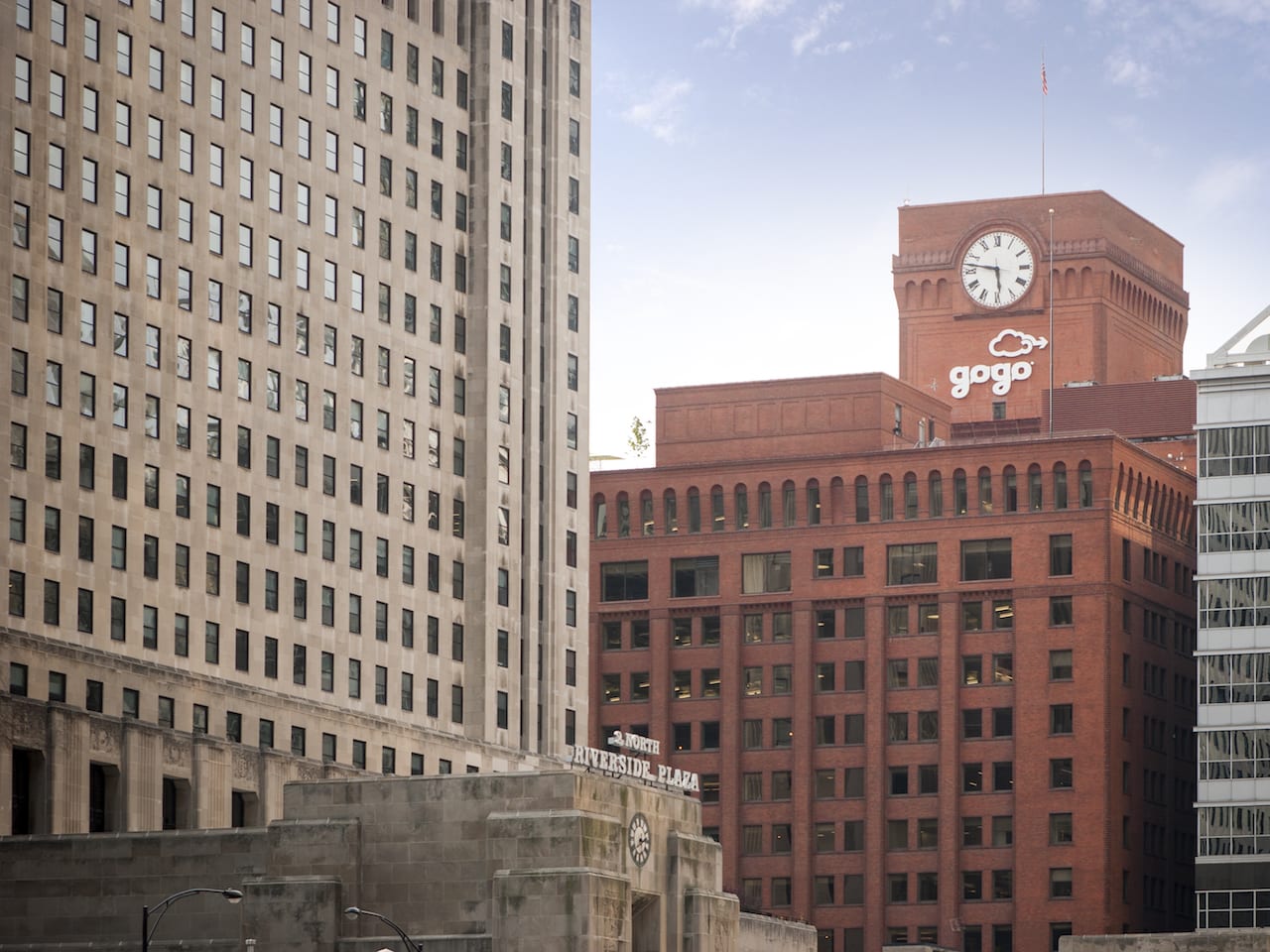 Gogo reported an $86 million loss for the second quarter of 2020, and plans to make further job cuts due the impact of the COVID-19 pandemic. (Gogo)

Gogo reported consolidated revenue of $96.6 million and a net loss of $86 million in its Q2 2020 financial results released on Monday.

Gogo, which provides In-Flight Connectivity (IFC) services has been hit hard by the COVID-19 pandemic, but the company’s CEO said global commercial aviation is beginning to recover.

The company has made cuts to deal with the pandemic’s effects and recently announced a reduction in force of 143 full-time positions predominantly in the Commercial Aviation business, effective August 14. This comes after Gogo announced a four-month furlough of more than half its employees in May, impacting more than 600 workers.

“While COVID-19 has significantly impaired global commercial aviation travel and our results for the second quarter, we are encouraged by the strong recovery in business aviation as well as the beginnings of a recovery in global commercial aviation which has continued into August,” Thorne said. “Going forward, we are focused on maintaining the strength of our franchise and realizing the value of CA through a potential sale of the division.”

The company did not provide 2020 guidance in either its Q1 or Q2 financial results. 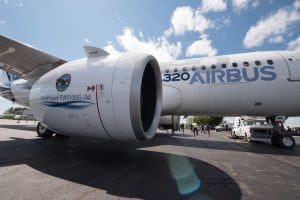 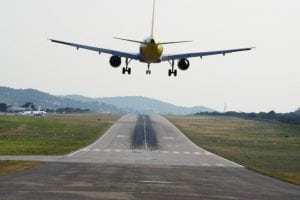