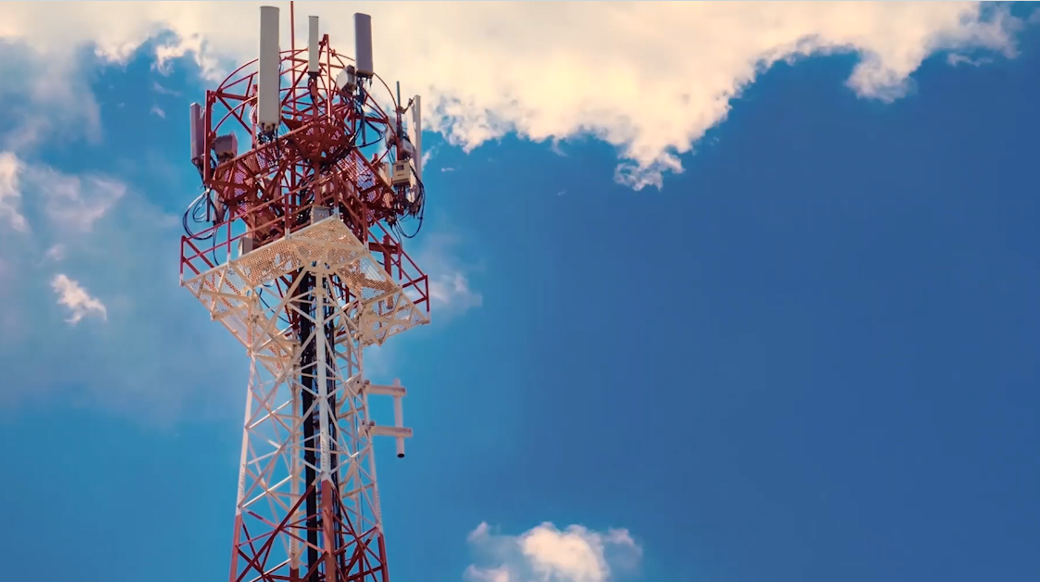 A number of aviation stakeholders, including the Aerospace Industries Association (AIA), the Association for Unmanned Vehicle Systems International, Lockheed Martin, L3Harris, FedEx, and the United Parcel Service are opposing the Federal Communication Commission's (FCC) granting of a license modification to Virginia-based Ligado Networks on Apr. 19 for a nationwide terrestrial, low-power L-band mobile satellite services (MSS) network that is to support 5G and the Internet of Things (IoT).

In April, the FCC unanimously approved Ligado’s application to deploy a low-power terrestrial nationwide network in the L-band to support 5G and Internet of Things services (IoT). Various stakeholders including the Department of Defense (DoD), the GPS Innovation Alliance (GPSIA), and Iridium opposed the FCC’s draft order because such a network could negatively interfere with Global Positioning System (GPS) receivers, but the FCC said that conditions to its approval will ensure those operations are protected from interference.

Now, aviation groups have joined in the opposition to Ligado's proposal.

"Our coalition, made up of industries dependent upon and dedicated to protecting Global Positioning Systems (GPS) and satellite communications, strongly opposes the recent FCC Order that approved the Ligado Networks L-Band application," according to a May 6 letter from the groups sent to the Senate Armed Services Committee.

"Furthermore, the hurried nature of the circulation and consideration of the FCC Order itself –during a declared national emergency – left little opportunity to address the opposition of key government stakeholders like the Departments of Commerce, Defense, Homeland Security, and Transportation," the letter said. "Each of these government agencies, and others, expressed multiple reservations about the FCC evaluation process, the information it is based upon, and consideration of potential impacts. The FCC decision risks the operation of GPS and satellite communications, thus threatening the safety and security of military operations, civil aviation, first responders, agriculture, transportation, construction, maritime and weather forecasting activities."

"For example, the commission mandated that Ligado provide a significant (23 megahertz) guard-band using its
own licensed spectrum to separate its terrestrial base station transmissions from neighboring operations in the Radionavigation-Satellite Service allocation," according to the FCC.

"Moreover, Ligado is required to limit the power levels of its base stations to 9.8 dBW [decibel-watts], a reduction of 99.3% from the power levels proposed in Ligado’s 2015 application," the agency said.

FCC officials are also requiring the company to protect adjacent band incumbents by reporting the locations of its base stations and technical operating parameters to government and industry stakeholders who could be negatively affected by them. The locations and parameters are required to be submitted prior to building the stations, and Ligado is also required to continuously monitor the transmission of power from its base stations and any reports of interference would lead to a rapid shutdown of their operations.

In testimony before the Senate Commerce, Science and Transportation Committee on May 6, Eric Fanning, the president of AIA and Nicholas Calio, the president of Airlines for America, noted their organizations' opposition to the FCC's approval of the Ligado license modification.

"We're strongly supportive of the development/deployment of 5G technology," Fanning testified. "We're all going to use it in our businesses, but we strongly oppose this decision. We think a decision impacting spectrum should be based on data, and there are numerous tests showing clearly that there's interference on GPS that has national security implications, implications for air transportation and implications for everyone's life every single day. We've proven there is interference there. We would like to have this decision changed and have a discussion about how to find room on the spectrum for 5G that we'll all be relying on."

Calio agreed and testified that the FCC decision "needs to be reconsidered or corrected."

"There are some significant concerns and implications here that apparently the FCC, unlike many other agencies and departments involved, did not consider," he said.

After the FCC's decision last month, FCC Commissioner Brendan Carr said in a statement that "America’s economic and national security depend on the private sector building the strongest 5G platform in the world right here in the U.S. and since the start of 2017, we have executed on a concrete plan to achieve that goal."

"We have modernized infrastructure rules so that the private sector can build 5G networks at an accelerated clip," he said. "And we have freed up the large swaths of spectrum needed to power next-gen applications. Today’s decision builds on the unmistakable momentum America now has for 5G." 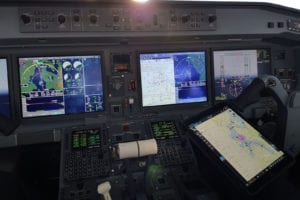