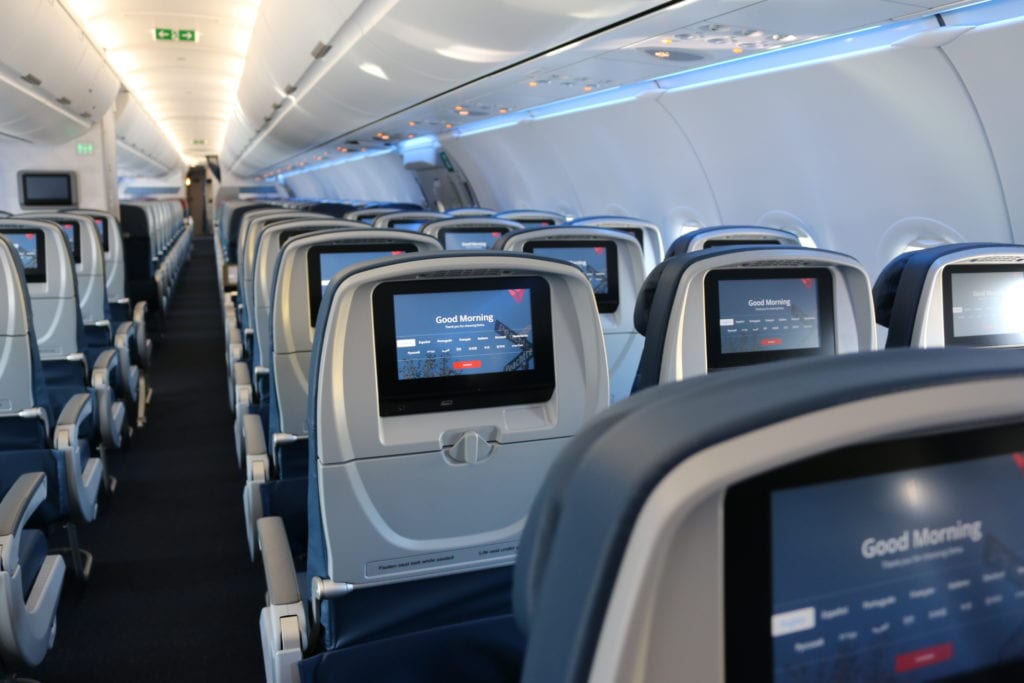 Seamless Air Alliance has published Release 1.0, which it describes as the "world's first in-flight connectivity standard," designed to bring a more open framework to the use of Internet on aircraft such as this Airbus A321 operated by Delta Air Lines, one of the group's founding members. Photo: Delta Air Lines

A new in-flight connectivity (IFC) standard, Seamless Release 1.0, has been published by the Seamless Air Alliance to introduce the use of open interfaces such as Hotspot 2.0 and native cellular roaming for the functional components that allow airlines to give passengers access to the Internet.

Seamless Air Alliance was established in 2018 by Airbus, Airtel, Delta, Sprint and OneWeb as a coalition with the goal of driving down the price and increasing the availability of in-flight connectivity service, technology and upgrades. Now, with Seamless Release 1.0, the group has established the world’s first in-flight connectivity standard that embraces specific globally-used and accepted open standards for cellular networking and Wi-Fi connectivity interfacing on connected aircraft systems.

“This is accomplished in a number of ways. First, open standards, by definition, will provide confidence for airlines to move forward with investments knowing their systems can be upgraded as technology advances, and unleashing a backlog of airline commitments," Mandala said. "Second, the modular design will enable more frequent upgrade cycles, and a more frequent and predictable revenue stream for suppliers. Third, technology suppliers can specialize on an individual component without the need to design, develop and produce the entire system.” 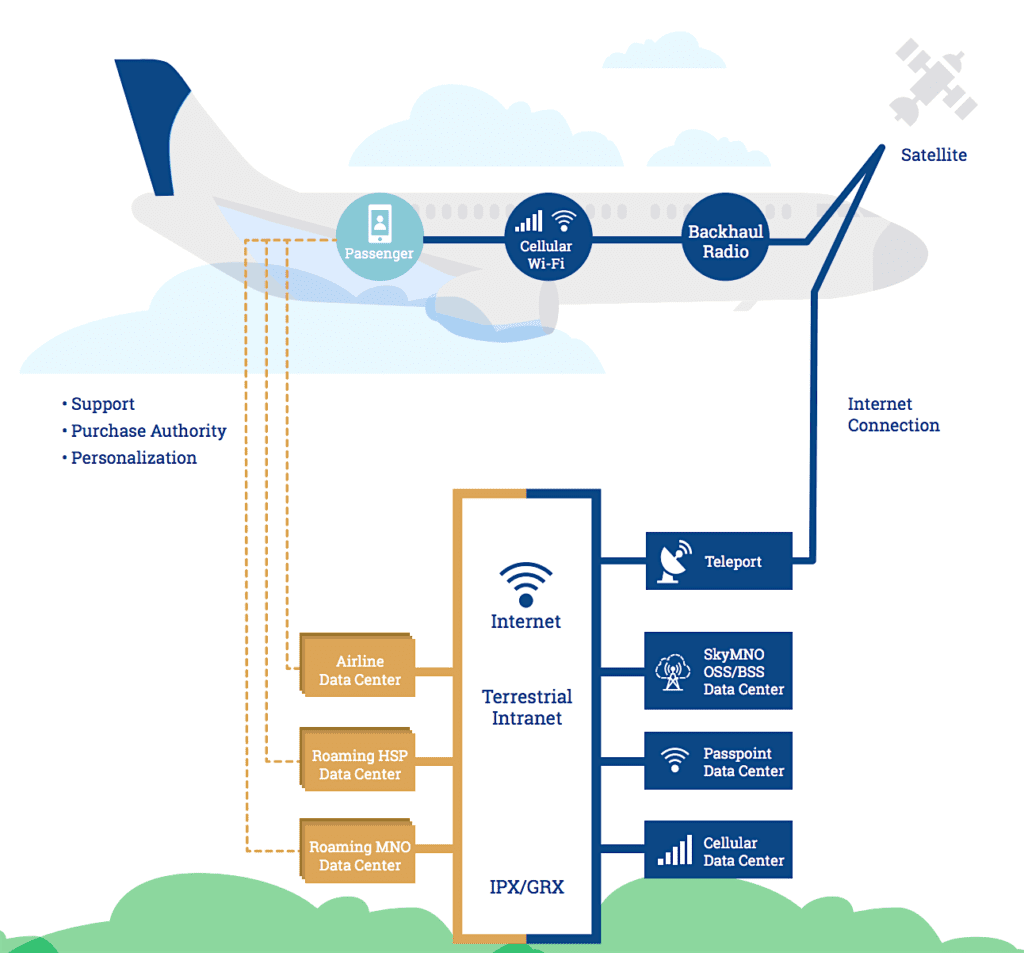 The Seamless Air Alliance has grown to 29 total members, including five airlines: AeroMexico, Air France KLM, Delta, Etihad and GOL. Some of the industry’s largest in-flight connectivity service and equipment suppliers are also members, including Astronics, Collins Aerospace, Inmarsat, Intelsat, SES and SITAONAIR among others.

The group’s technology brief for Release 1.0 explains how the standard features the use of cellular and Wi-Fi open roaming and inter-roaming networking protocols defined by the GSM Association, an industry organization representing more than 750 mobile network operators worldwide. GSMA describes roaming as the enablement of a “mobile subscriber to automatically make and receive voice calls, send and receive data, or access other services when traveling outside the geographical coverage area of their home network, by means of using a visited network,” which is exactly the type of framework Seamless seeks to bring to passengers that use in-flight connectivity.

Release 1.0 also supports the use of Hotspot 2.0 to establish automatic authentication for onboard Wi-Fi systems and native cellular roaming, which SAA’s technology brief describes as ensuring “simple integration of onboard [Radio Access Network] RAN and core functions with any cellular operator.”

Mandala insisted that the standard will not be a limiting factor for innovation among competing IFC suppliers, and instead, could advance it.

“Seamless 1.0 open standards will not impact the internal function of the modem, antenna, or any other components of the system," Mandala said. "This is intentional so that we protect each individual suppliers’ IP and encourage them to innovate and bring higher performing products to the market. In the chip business we call that, ‘winning the socket.’ Seamless 1.0 defines the inputs, outputs and interface requirements so that the secret-sauce inside any individual component is fully protected."

The system architecture for Seamless Release 1.0 is divided into eight different functional components that are able to transmit data in consistent formats using interfaces that act as hooks between each component. According to the technology brief, as new technology emerges, revisions are made within the effected functional component to embrace the advancement in capability.

SAA’s Release 1.0 comes as many different in-flight connectivity service providers and equipment makers continue to work on the launching of new satellite and air to ground-based networks. Gogo is currently developing new antennas and modems designed to enable its next generation 5G air to ground network by 2021. Inmarsat plans on launching up to seven new satellites by 2023 as part of its future roadmap of satellites. Panasonic Avionics is preparing for the launch of its next generation Extreme Throughput Satellite (XTS) service this year. SES, Hughes Networks and Viasat all also have next-generation networks in development.

“Through the cooperation of service providers, existing systems can be upgraded to support Seamless connectivity using the common roaming framework that is created in Seamless Release 1.0,” Mandala said. “The second objective of interchangeability, should see examples in the marketplace by this time next year. New deployments can immediately follow, the balance will be realized progressively as the life cycle of IFC provides opportunity." 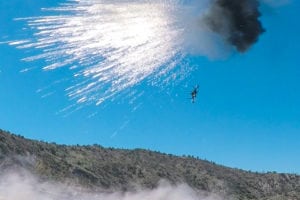 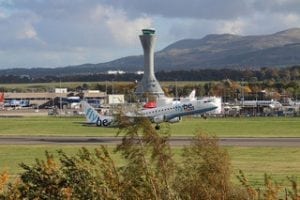