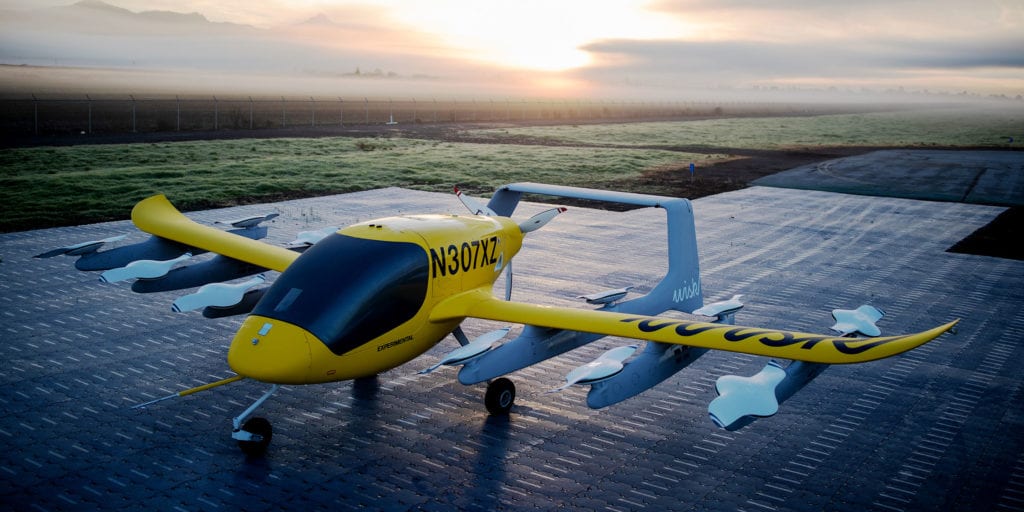 New Zealand has selected Wisk, developer of the autonomous Cora air taxi, to establish a passenger transport trial in Canterbury as part of the government’s Airspace Integration Trials program.

Wisk, a joint venture by Kitty Hawk and Boeing, has been active in New Zealand since 2017, with more than 1,000 test flights completed by Cora, its autonomous, fully-electric two-seat aircraft, according to the company. Trial parameters, timeframes and proposed routes are “currently being developed in collaboration with local partners,” according to Dr. Megan Woods, New Zealand’s minister of research, science and innovation.

“As well as the economic and social benefits the growth of this industry offers, we also share Wisk’s vision of a greener, emission-free way for Kiwis and visitors to New Zealand to get around,” Dr. Woods wrote in a press release. “Enabling the emergence of an entirely electric air taxi service is a natural fit with New Zealand’s zero carbon goal by 2050.”

Kitty Hawk, the original developer of the Cora air taxi backed by Google co-founder Larry Page, spun the division off as a joint venture with Boeing in December of last year. Wisk intends to use Cora as an autonomous air taxi accessible via its own app. It’s not yet clear whether the initial passenger transport trials in Canterbury will have a pilot onboard or use remote piloting.

Wisk CEO Gary Gysin touted the MoU as a “sign of confidence in our product and abilities to develop and deliver a safe and reliable air taxi service,” stating the company’s mission to bring “safe everyday flight to everyone.”

A 2019 study commissioned jointly by New Zealand’s Ministry of Transport and its Ministry of Business, Innovation and Employment estimated that commercial application of unmanned inter-regional travel services, such as what Cora hopes to operate, could add up to $1.4 billion in value to the country’s economy — which has a total GDP of roughly $205 billion — over the next 25 years. Admittedly, that is the report’s “blue-sky” or “aggressive uptake rate” scenario; its low estimate places the value of these services at $519 million.

Planning for the passenger transport trial is now underway, according to Wisk, and will commence after Cora is certified by New Zealand’s Civil Aviation Authority.

New Zealand has sought to position itself as an ideal location for companies such as Wisk, Volocopter and Airbus to test unmanned aircraft, re-prioritizing at least $3 million to help the CAA build capabilities, according to government documents available on the government’s website. An update to the airspace integration trials program dated September 12, 2019, lists five other unnamed “potential industry partners.” 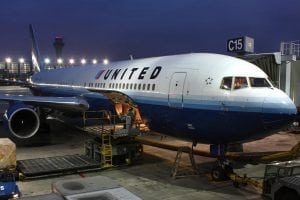 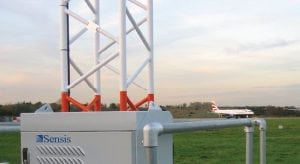