Jump Aero Plans to Build eVTOL for Medical Use

Jump Aero is officially entering into the electric VTOL space, focusing on bringing the capabilities of these new aircraft to the emergency medical services (EMS) industry to reduce response times through a vehicle designed specifically for air medical operations.

Carl Dietrich, a founder of flying car company Terrafugia who departed the company last year, announced the launch of Jump Aero with the mission of cutting emergency response times in half through an electric vertical takeoff and landing (eVTOL) aircraft that can reach speeds over 200 mph and land on a suburban street.

“Based on the data we have seen, it appears that Jump Aero's products could eventually help first responders save thousands of lives per year in the United States,” Dietrich, founder and president of the company, said in an email to Avionics International. “In certain time-critical emergencies such as cardiac arrest, one minute of reduction in response time can represent over $1,000 in long-term care savings.” 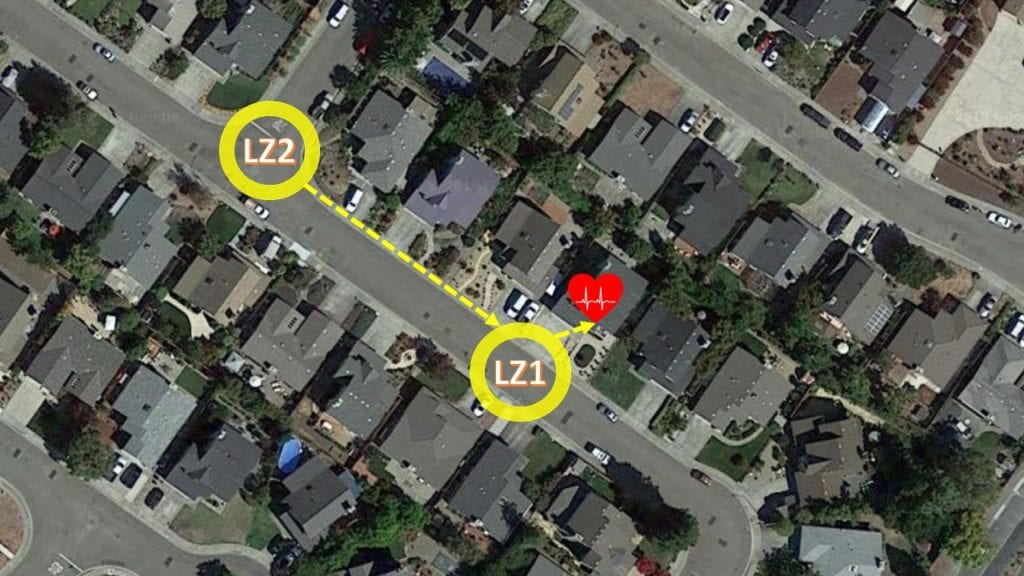 “The technology is all-electric and very fast compared with most prototype eVTOLs that are currently flying,” Dietrich added.

The purpose of the press release, Dietrich said, is to engage with more EMS professionals to understand their needs. He declined to provide any target timeline for a demonstrator or certified product.

Michael Dyment, managing partner of Nexa Advisors — listed as a member of Jump Aero’s advisory board on the company’s website — has speculated in a report published earlier this year that EMS may be an early market for eVTOL aircraft.

In the same report, Dyment mentioned the potential safety benefits of advanced avionics and autonomous technology associated with eVTOL aircraft and new air traffic management systems, citing that nearly 50% of all emergency personnel killed on the job in the United States die in MedEvac crashes.

Initial funding for the company comes from “angel investors with deep experience in the aviation industry,” according to Jump Aero’s launch announcement.

“Making a new aircraft is an expensive endeavor,” Dietrich said. “Our team has first-hand knowledge of this process.  Our experience has informed our strategy which is one of the reasons we have already been successful raising capital.  More capital will be required as the product and company mature.  We are happy that our investor base has experience in aviation and an understanding of realistic product development timelines and capital requirements.” 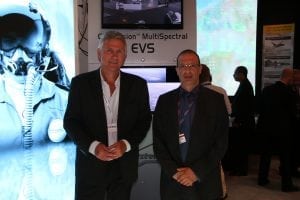 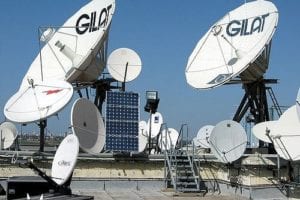