[Avionics Today 09-23-2015] Atlantic Aviation has won a request for proposal to extend its Fixed Base Operations (FBO) network to include a facility at Salt Lake City International Airport (SLC) in Utah. Atlantic plans to invest approximately $25.5 million in the development of a new general aviation terminal, additional hangars, a new fuel farm, and other improvements. The company

The leasehold for the FBO will include approximately 760,000 square feet of ground and ramp area as well as four hangars. The FBO is one of 69 facilities Atlantic Aviation owns and operates across the U.S. The company expects to commence operations at SLC on Dec. 1. 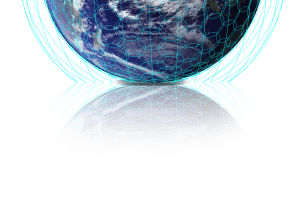