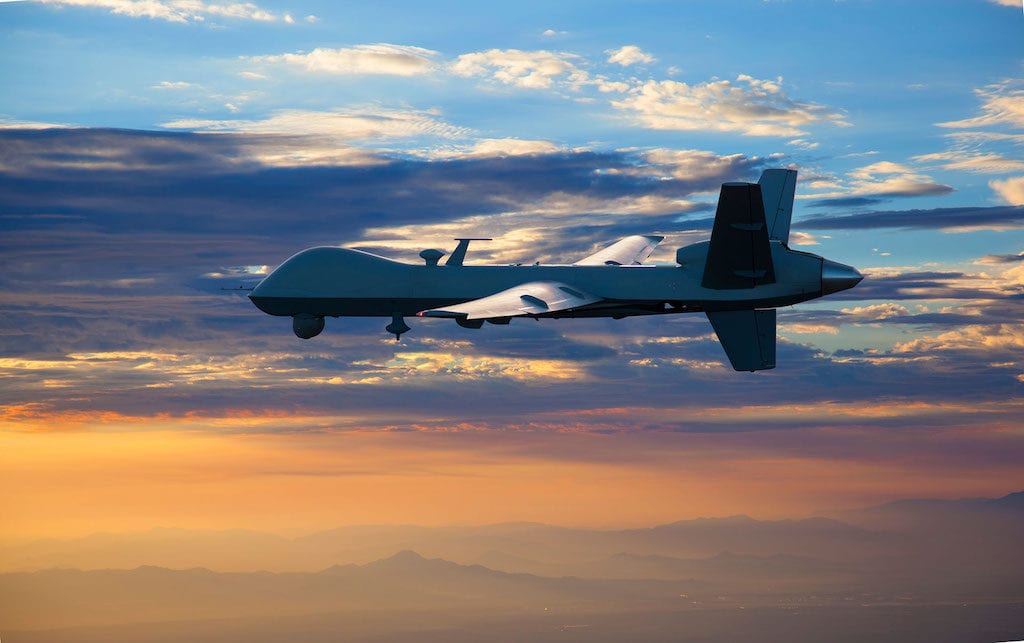 L3Harris is to upgrade its Remotely Operated Video Enhanced Receiver (Rover) under the terms of a $90 million contract with the U.S. Army, but the company said the Army has advised no release of the numbers of the new receivers to be fielded with ground maneuver forces in the Brigade Combat Teams.

Developed after Sept. 11, 2001 under the Air Force's Big Safari program for special mission aircraft, Rover initially served to give Lockheed Martin AC-130 gunships real-time ground surveillance video from General Atomics RQ-1 Predator UAVs and then to give ground forces video links with those aircraft and others. Since then, U.S. and allied militaries have bought thousands of Rover units. Newer models, such as the Rover 5 and Rover 6, are laptop-sized or smaller and can fuse data and imagery from dozens of aircraft.

"We use it [Rover] in a number of different ways," retired Army Col. Grant Webb, a senior fellow with L3Harris' communications systems segment and a former UAS program official with the Army, told Avionics International at the annual Association of the United States Army conference this week. "The first one is OSRVT, one system remote video terminal, an Army program of record."

"It's the disadvantaged user method of receiving full motion video on the ground," Webb said. "We recently won a $90 million contract in the last three weeks to upgrade the Rover. The new one is the Rover 6S. It has more processing power and additional wave forms. In addition to that, [Army] PM [program manager]-UAS purchased Tactical Network Rover (TNR). It looks like a tactical handheld radio that you connect to an end user device, a display. It's very easy for a soldier to wear, and you can receive full-motion video." 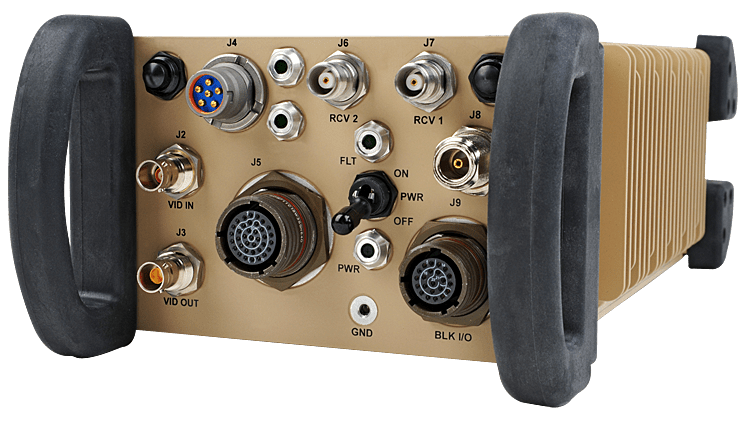 The ROVER 6 is produced by L3Harris Technologies. Photo: L3Harris

L3Harris' communications systems segment has "data links/radios on most of the UAS in the DoD inventory including Shadow, Hunter, Gray Eagle, Predator," Webb said. "Those radios communicate direct with the Rover 6, which is the radio part of OSRVT."

Rover 6 is also on Army AH-64 attack helicopters as part of the service's manned-unmanned teaming effort. Boeing AH-64s equipped with Rover 6 are able to share their sensor data with other aircraft and ground units.

"This [Rover 6] allows communications back and forth with UAS flying above the Apache, but also with any joint aircraft, F/A-18, you name it, that might have a targeting pod, a Sniper pod, a Litening pod," Webb said. "Those are our data links in those as well." Lockheed Martin is the contractor for Sniper, while Northrop Grumman builds Litening."

"Sometimes in combat, if it's a high value target, and I've seen this, you'll have fighters in Chinooks who go land to grab somebody or do the deed, and then you'll have a stack of aircraft, if it's important enough," he said. "Sometimes it will be Apaches, then maybe a Gray Eagle, and an F/A-18 with a targeting pod on top, and they can all communicate with each other and share each other's video–all part of manned-unmanned teaming."