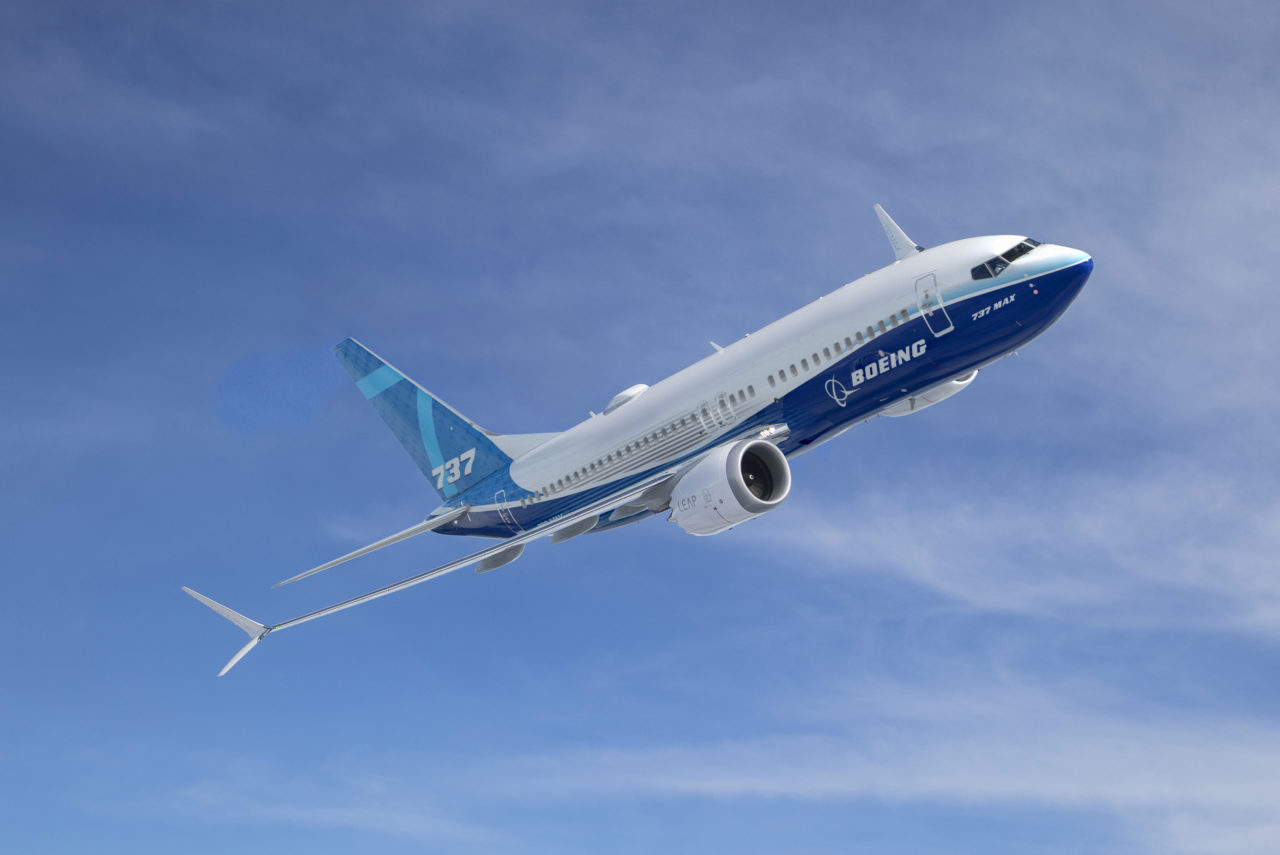 Boeing's stock price peaked at $446.39 per share on March 1, 9 days before Ethiopian Airlines flight 302 crashed, killing all 157 passengers and crew on board and leading to the ongoing grounding of 737 MAX planes worldwide.

It opened at $361.40 on July 16, down just over 19 percent from those halcyon days, representing a loss of nearly $50 billion in market capitalization for the American aerospace giant. Boeing CEO Dennis Muilenburg has admitted fault and apologized for mistakes made with regard to the 737 MAX's sensor implementation and repeatedly vowed that the company will "take the time necessary" to ensure that the plane is completely safe when it returns to the sky.

Still, the sooner, the better, as far as Boeing's bottom line is concerned. Airlines are continuing to push their schedules for the fastest-selling Boeing in history, with American Airlines and United both announcing recently that they will keep the 737 MAX on the ground at least through the start of November, threatening holiday flights if fixes don't come soon. Southwest, which has an all-Boeing fleet and the most MAX jets of any carrier, extended its grounding into October. Muilenburg has also apologized for the impact the MAX troubles have had on airline scheduling, but there's no end in sight right now.

In March, the FAA was reviewing a newer version of MCAS. As of April, the agency had given its preliminary approval, and in May, Boeing had test flown the updated 737 MAX as well as developed updated training materials. That indicated that the MAX might be on the road to a return to service, but since then, that road has gotten rocky.

As of late June, the FAA indicated in an update that it had found a new "potential risk" that the agency was requiring Boeing to mitigate. Boeing responded by saying that it agreed with the FAA's request and that "addressing this condition will reduce pilot workload by accounting for a potential source of uncommanded stabilizer motion." The agency's other efforts include continuing through its process of evaluating the maneuvering characteristics augmentation system (MCAS), which was at the heart of the deadly ET302 and Lion Air flight JT610 crashes, and implementing recommendations from the independent technical advisory board. As of its last update, the FAA is still working on training materials for MCAS.

And that's just America's regulatory body. A worldwide loss of trust means that international regulators are going to be extra vigilant when it comes to lifting their bans on the MAX rather than take the FAA's word for it. EASA has its own list of demands for the MAX, Bloomberg's Alan Levin and Benjamin Katz reported, highlighted by concerns over the autopilot system.

The head of the entire 737 program, Boeing vice president Eric Lindblad, is set to retire after less than a year in charge of the program, according to a Boeing internal memo. Boeing representatives wouldn't confirm the company's plans for future program leadership, but Bloomberg's Julie Johnsson reported that current new mid-market airplane (NMA) head Mark Jenks will take over the 737 and Mike Sinnett will oversee the NMA program when Lindblad leaves.

A Washington Post source said that Boeing is now expecting to have all of its required updates submitted by September, according to Aaron Gregg and Douglas MacMillan, provided nothing new crops up. Publicly, Boeing has said that it "will not offer the 737 MAX for certification by the FAA until we have satisfied all requirements for certification of the MAX and its safe return to service," while the FAA says that it is focused on safety rather than a timeline.

Through the first two quarters of 2019, Boeing completed 113 total 737 aircraft deliveries, down from 269 in the same time frame last year. Of those 113, only 24 were delivered in the second quarter, meaning the company's second-quarter 737 deliveries were down by more than 73 percent from the first quarter and more than 82 percent year-over-year.

HI-Res Photos: The MAX name has been dropped from the high capacity version of the #737MAX8 that @Ryanair has on order. pic.twitter.com/3q5QBN0TTg

Meanwhile, the aircraft ordered by Irish airline Ryanair seems to be undergoing a makeover, judging by images posted to Twitter by Woodys Aeroimages. The carrier's version of the jet has had the "MAX" dropped from the livery in favor of its designation "737-8200." The apparent name change is reminiscent of President Trump's call to "rebrand" the plane back in April in an attempt to help with public perception.

At the same time, in Texas, Boeing and Southwest are co-defendants in a class-action lawsuit alleging that they both knew that the 737 MAX was flawed but colluded to cover the information up.  Boeing has previously admitted that it knew there was a problem with the 737 MAX's angle-of-attack sensor but determined that it was not necessary for safe operation of the airplane.

What do I know about branding, maybe nothing (but I did become President!), but if I were Boeing, I would FIX the Boeing 737 MAX, add some additional great features, & REBRAND the plane with a new name.
No product has suffered like this one. But again, what the hell do I know?

Some analysts are beginning to call for Boeing to abandon the 737 MAX completely and design a replacement narrow-body jet as problems mount, but it would be a disaster for the company if the plane were not salvageable. Boeing has planned for the 737 MAX to be its workhorse for decades, and if is has to decide the airplane is a sunk cost and start fresh, it can expect much more than a 19 percent drop in its stocks. 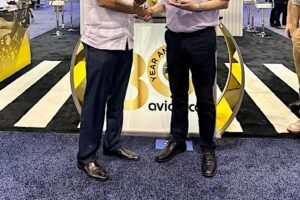