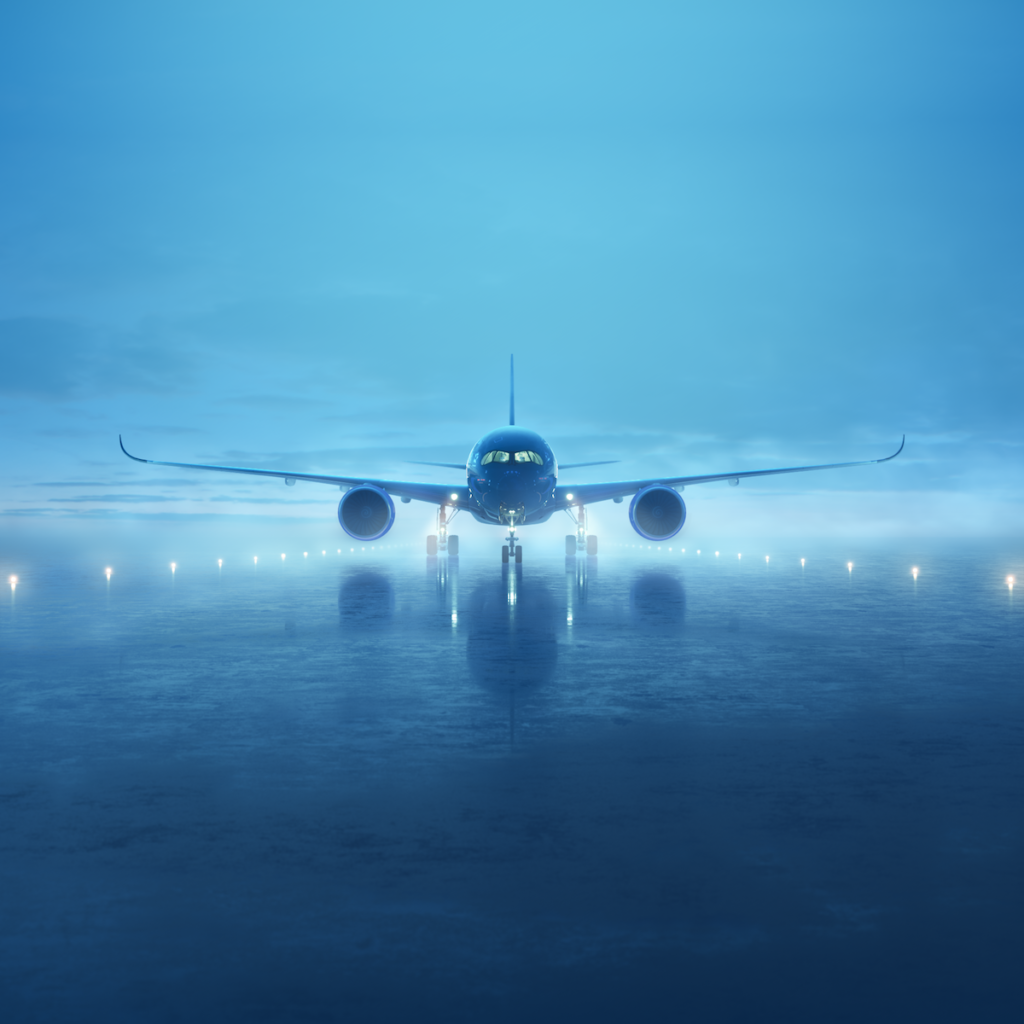 The Scandinavian carrier has a total of eight A350s on order, the first of which will be delivered before the end of 2019 with GX Aviation pre-installed. Operating out of the SAS hub Copenhagen Airport, the airline’s first A350 will serve seven routes during its first year, including Chicago, Beijing, New York, Tokyo, Shanghai, Hong Kong and San Francisco.

The first SAS Airbus A350 will be named the “SE-RSA Ingegerd Viking.”

"We will shorten the distance from Scandinavia to cultures and important markets by serving worldwide destinations in an efficient and comfortable way,"  said SAS Executive Vice President Commercial Karl Sandlund. "We look forward to welcoming our passengers on board this state-of the-art aircraft.”

GX Aviation is the high-speed Ka-band aviation broadband service from Inmarsat that first became operational in 2017 on board Air Astana’s Boeing 767 fleet. SAS is the latest European airline to become a GX Aviation operator, joining a list that includes Lufthansa and Norwegian Air Shuttle.

The GX Aviation service currently features four high throughput Ka-band satellites, with additional capacity being introduced by three new satellites launching in 2019, 2020 and 2021. Inmarsat is also working with Airbus Defense and Space to develop a new generation of GX satellites that will feature thousands of dynamically formed beams.

“GX Aviation is already the gold standard for inflight broadband and our extensive long-term development plans for the service have been extremely well received by the aviation industry, as this contract win with Scandinavian Airlines has shown,” said Philip Balaam, president of Inmarsat Aviation.