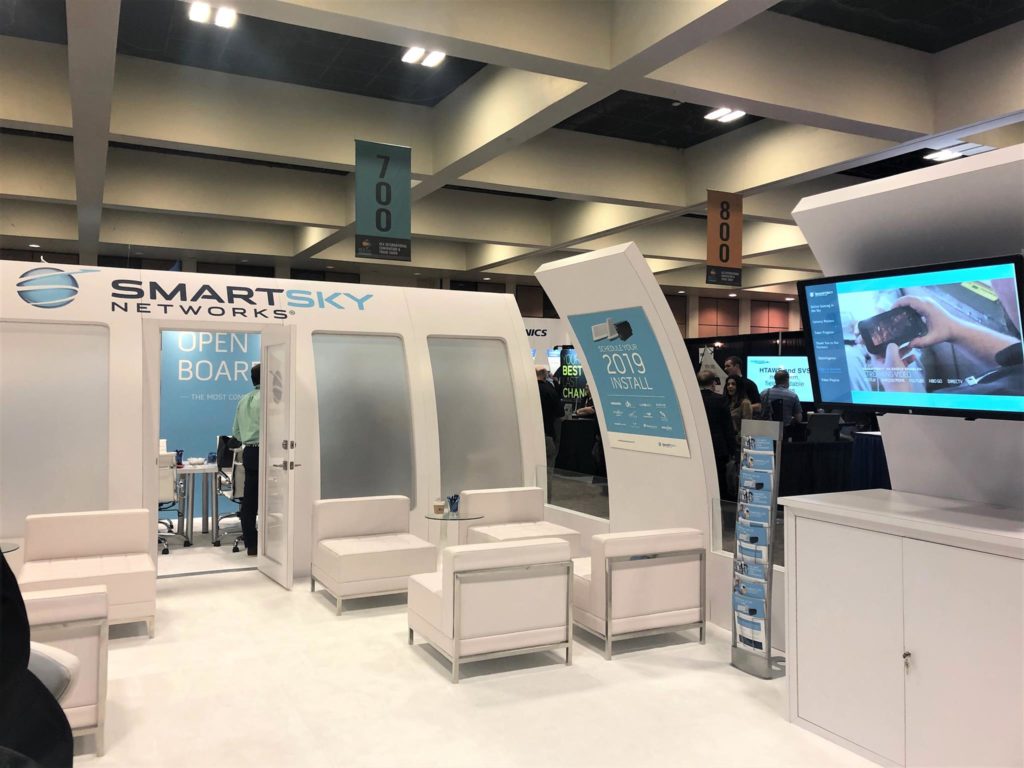 The 5G elements, including software defined radios, network slicing and primary internet gateway relocation are designed to reduce the signal trip length required to send and receive data transmissions to and from the aircraft. However, Stone said he doesn’t want the industry getting caught up in 5G hype as that next-generation technology starts to become a reality for other industries where the safety critical and unique environmental factors involved in flying an aircraft are an afterthought.

SmartSky published an update on progress with its ATG network and its existing and future 5G elements a day after Gogo confirmed plans to start operating its own fifth-generation network by 2021.

“When you hear about 5G, some of it does not apply to what we’re doing in aviation,” Stone said. “The ability, for example, to use a 5G network to download a movie in under a second, that’s applicable using millimeter wave frequencies across ultra short ranges, which is ideal for a fixed, dense urban environment. That would be impractical to use for an airplane, which is always moving.”

SmartSky first started introducing elements of 5G into its network as far back as February 2016, where a partnership with Brocade added the use of virtualized evolved packet cores to its network of more than 250 IFC cellular towers. As opposed to the traditional physical node-based packet cores used in most networks, by going virtual, SmartSky has a lot of flexibility related to the way voice and data services traffic can be managed across its network.

According to Stone, legacy in-flight internet networks use physical cores where all the signal traffic generated by users is routed to that core and then processed and then sent out to the internet website or application that is being used. The internet then sends its traffic back to the core and back to the airplane. SmartSky has implemented three virtualized evolved packet cores in Virginia, Colorado and California to provide increased scalability in the amount of internet traffic being generated by users.

“Let’s say an airplane took off from New York headed for Los Angeles and it connected down to the ground tower that went to our data center in Virginia. As you start flying across the country, Virginia is increasingly further away then Colorado, so we’re going to switch so that as you connect to the towers that are closer to Colorado, your traffic is handled by our Colorado core,” Stone said. “By moving the home you keep latency low.”

As SmartSky prepares for its network to go live, the high speed connectivity link it is providing is also being flight tested for applications that go beyond passenger web browsing. Their mobile application development platform, SkyTelligence, provides companies across various segments of the industry to use their ATG network to develop their own smartphone- and tablet-based applications.

The goal is to use Skytelligence to connect data producers and consumers across all segments of aviation.

“We want to catalyze the app developers so that the next generation of applications can be invented and used, and we’ve been working on and flight testing a number of them. Through Skytelligence, a developer that needs access to an FAA information feed for example, would normally have to pay millions for that, but can use our platform at a much lower cost. In general, we’ve been testing streaming blackbox, connected weather, optimized flight routing, there are a number of really attractive opportunities,” Stone said.

Since first launching its network in 2011, SmartSky has earned 128 different patents, with another 90 pending. Along with confirming JetSuiteX as its launch customer in January 2019, the company has obtained STCs on the Embraer EJ135/140/145 regional jets for airlines and Legacy 600/650 aircraft for business aviation. 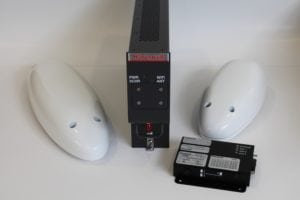