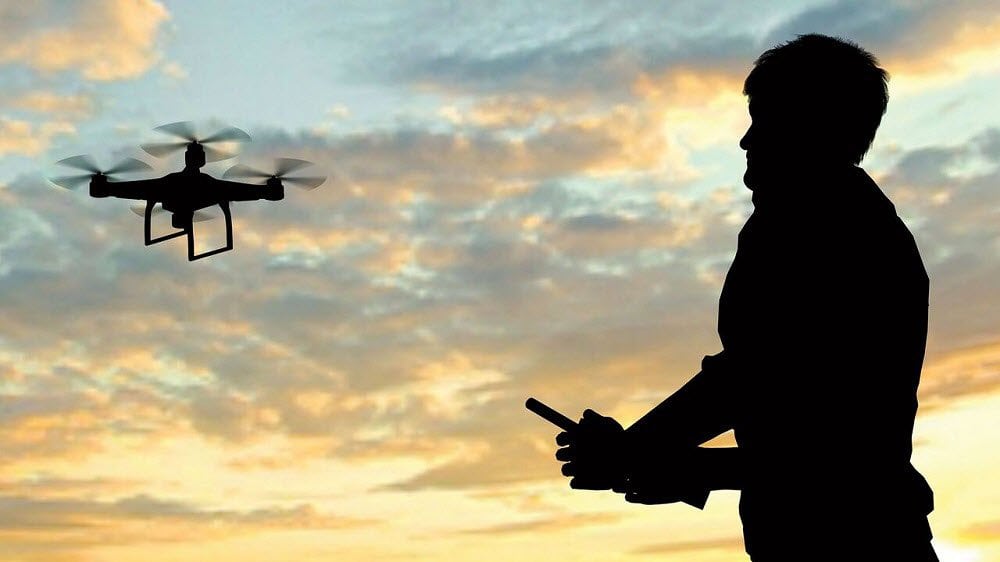 The remote ID rules — often compared to license plates for drones — would allow the FAA, police officers and other public officials to look up a UAS by a broadcast unique identifier and find out information about the operator. This would go hand-in-hand with registration rules to prevent uncooperative flights around airports or other illegal uses from going unpunished.

"We are working currently to ensure that we keep the policy component along with standards and remote id infrastructure all developed and harmonized," Merkle said during a Senate Commerce Committee hearing about integrating new entrants into the National Airspace System.

Remote ID has its detractors, who say it exposes too much private information of operators, but the FAA determined that it is necessary since, unlike with a car, the operator is not present, and there needs to be some accountability attached to that anonymity. Industry and regulators are trying to figure out who gets access to what information, but everyone has largely been waiting for the FAA to release its verdict after it put out a request for information on the topic at the end of last year.

Once remote ID is tackled, Merkle said, it will enable the agency to get to more of its drone-related priorities. For example, Section 2209 of 2016's FAA Extension, Safety and Security Act tasks the Administration with establishing procedures so that applicants can petition for the restriction of drone operation near sites such as critical infrastructure.

Merkle said that the FAA has been able to map out some such areas and put restrictions in place with existing authorities, but that it needs to generate a rule to more effectively meet that mandate. However, once it does, the agency expects "thousands and thousands of potential requests for restrictions," Merkle said, requiring not only policies to manage the flow but also the implementation of remote ID to help enforce those restrictions.

Merkle has previously said that the FAA learned a lot from its grappling with drones — a learning curve which he believes will help it more smoothly deal with the urban air mobility industry — and that it is now in a place of effectively facilitating industry.

There is more work to do though, according to Dallas Brooks, director of Mississippi State University's Raspet Flight Research Laboratory and associate director of the FAA's co-located Center of Excellence for UAS Research.

Despite Merkle's claims of having learned, Brooks said that recent changes have actually slowed down innovation.

"Due to a recent policy change mandating department-level review [of funding requests for proposed projects], it now takes up to six times longer to approve UAS Center of Excellence research," Brooks said. "Such reviews add no discernable value, nor perceivable effect other than slowing a once-efficient process from a few weeks to many months."

Pushed by Senator Roger Wicker (R-Miss.), the committee chairman, on the reason for that change, Merkle demurred, saying only that the FAA shares "a desire to be as effective and timely as possible," but that number or complexity of grant requests can sometimes have an impact on turnaround time.

"Success in integration comes in bites, not in meals," he said. "Those who 15 years ago were trying to solves all our problems at once are still trying." 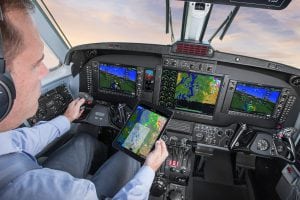 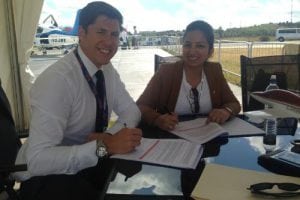