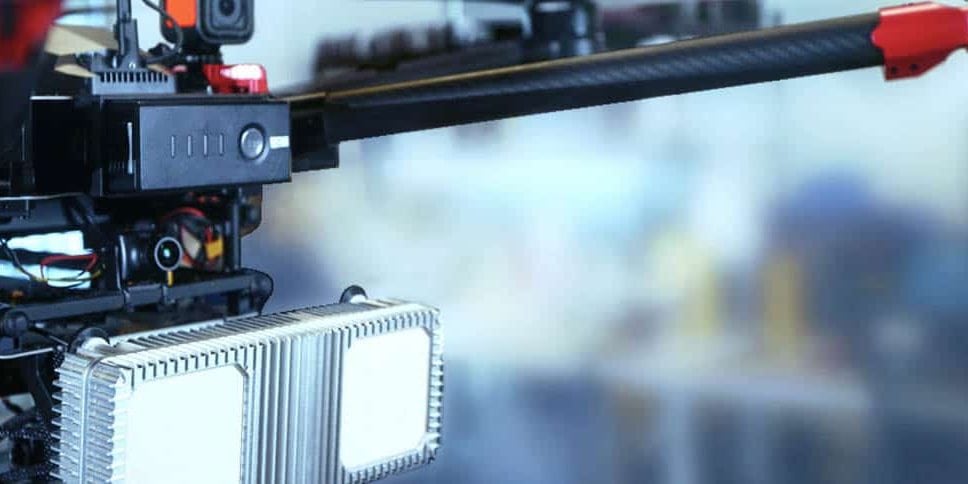 Fortem Technologies and Unifly are tag-teaming the problem of unmanned traffic management (UTM), with a plan to provide military and government agencies an airspace solution for tracking the expected influx of drones and air taxis.

BLIP is a self-powered e-identification device that senses position, altitude, temperature, pressure, speed and direction and broadcasts it over wireless LTE once it senses vertical movement for use by authorities.

TrueView is a compact 3D radar weighing under 2 pounds that works with SkyDome to provide a 360-degree, digitized view of airspace. It creates geofences and rules engines to establish alerts, according to Fortem CEO Timothy Bean, which can ping mobile devices with 3D location data, images or video feeds in the event of detected rogue drones.

“Recent security breaches have caused the demand for digitized airspace above a venue or across a city to skyrocket, particularly for solutions that can detect drones with no RF emissions,” Bean said. "We are one step closer to the realization of a world where every bit of land is an airport and every business and home is its own airline."

In addition to drones, Bean said that the future addition of air taxis to the airspace compounds the need for reliable tracking of unmanned aircraft, particularly around "airports, venues, amusement parks [and] oil and gas facilities."

Both Fortem and Unifly are involved in the Department of Transportation's national UAS Integration Pilot Program that has been going on for the last year, Fortem using its technologies as part of the partnership in Kansas and Unifly in Alaska. The partnership is an evolution of those programs.

Fortem will be demonstrating integration of the Unifly airspace system with the Fortem data service in Reno next month, according to Bean. A firm launch date for the system is not yet set. 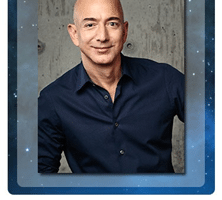 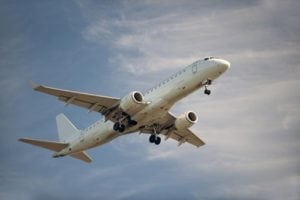