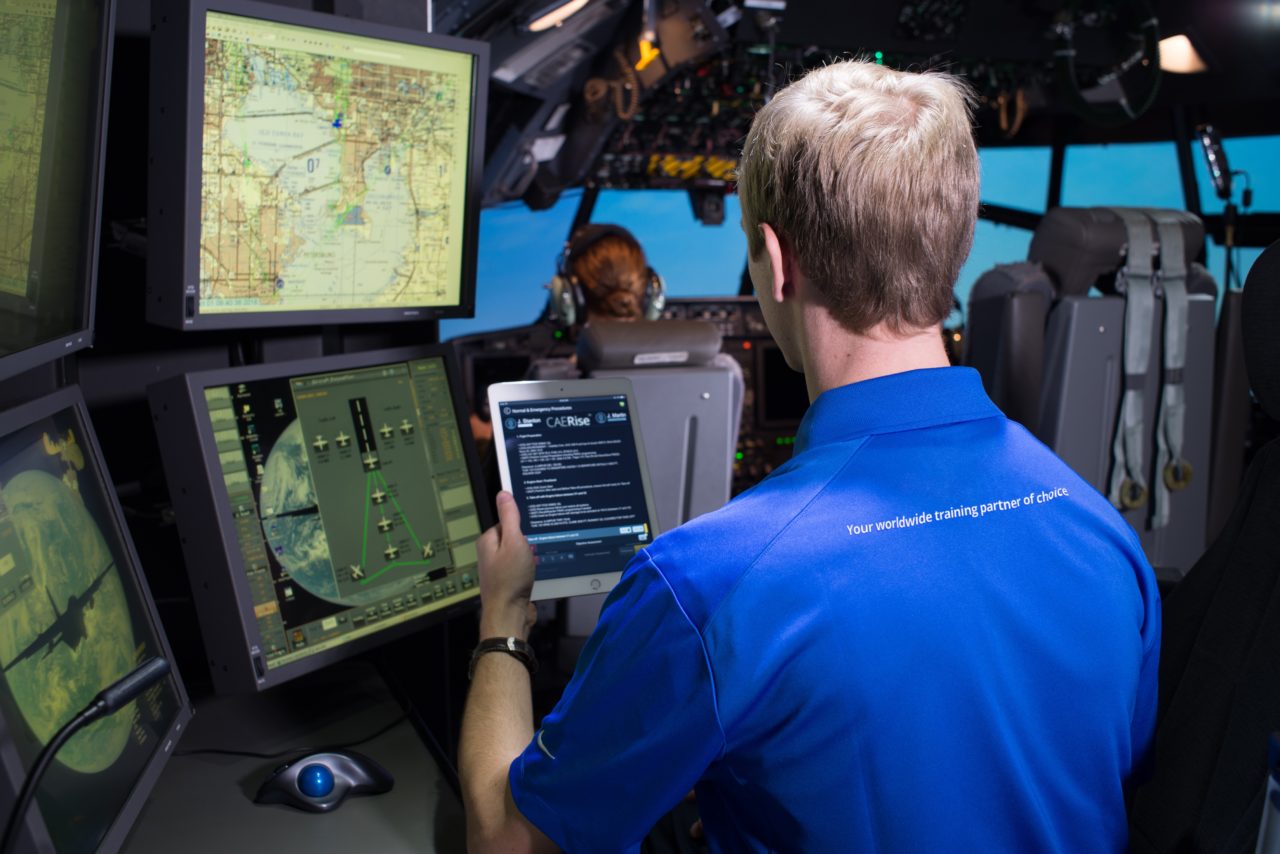 Canadian simulator and training provider CAE is in talks with the U.S. Navy to add its new high-tech data analysis tool suite, CAE Rise, to existing and future programs, including aircrew training services for the T-44C Pegasus, according to the company.

The CAE Rise system can "detect everything for a maneuver, and it’s able to tell the instructor what parameter went out of whack, where [the pilot] did not do according to standards,” said Terry Constantakis, CAE’s director of civil aviation training solutions.

“So in terms of key benefits for CAE Rise, we often use the term ‘better than the naked eye’ in terms of detecting errors and helping the instructor provide assessments,” he added. “It also allows the instructor to focus more on soft skills. For example, when we look at things like grading, we noticed that when instructors have RISE they spend more time providing comments on soft skills like teamwork, communication and workload management — things that are not necessarily performance-based or technical skills.”

CAE Rise has been adopted by a number of airlines in Asia, including a five-year agreement with AirAsia to train its long-haul pilots to fly for affiliate airline AirAsia X on the Airbus A330.

More recently, in late 2018, CAE released its RISE data suite for the defense market, with key features like development on Microsoft Azure Government for cloud computing to meet government cybersecurity and compliance requirements.

The company is offering CAE Rise to the Pentagon as an enhancement to its current contract for T-44C aircrew training devices, which the company began delivering in 2014.

“As far as what branches of the U.S. military have expressed an interest, I will say we have had ongoing discussions with the U.S. Navy,” said a company spokesperson. “We have briefed and demonstrated to the Navy how CAE Rise could be used to enhance and improve naval aviator training.”

“There are no other CAE Rise customers on the defense side that we can disclose currently,” the spokesperson added.

CAE hopes the platform will, in addition to improving the quality of aviation training services, help address the global civil and military pilot shortage that is expected to worsen in coming decades. The company's analysis on pilot demand published in 2016 estimated a need for 180,000 new captains globally within the next 10 years. Drivers of that shortage differ regionally but include aging populations of pilots reaching retirement, expected growth in air travel and falling supply from universities, business aviation and military training compared to previous decades. 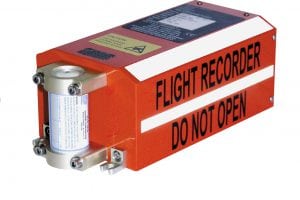