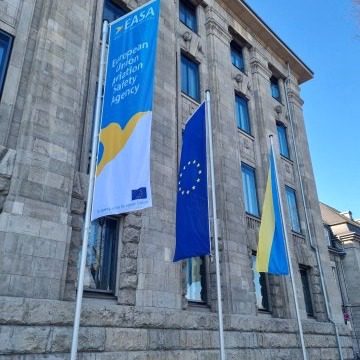 The European Union Aviation Safety Agency (EASA) published its 2022 safety review report this week that provides analysis accident rates, causes, and trends across every segment and category of airborne operations. While noting the COVID-related unusual characteristics of flight operations between 2020 and 2021, the agency notes that there was a "slight increase in the overall accident rate" for commercial airlines last year.

There were no fatal accidents committed by airlines registered to operate in EASA member states for the fifth consecutive year in 2021, according to the report. Airborne collision, runway excursion, and collision on runway remained the three top risk areas categorically for airlines last year.

"In 2021 there were no fatal accidents involving European Commercial Air Transport (CAT) AOC holders," the report says. "Non-fatal accidents reached or exceeded the levels of the years 2017, 2018 and 2020. These figures should be considered in the context of the COVID-19 pandemic, where air traffic in 2021 was approximately 57% of the 2019 traffic level."

Another interesting feature included in the 174-page report is the agency highlighting the potential for an airborne collision to occur between an unmanned aircraft system and other aircraft flying in European airspace. EASA described this possibility as an area of "growing safety concern, due to the increasing accessibility of UAS." 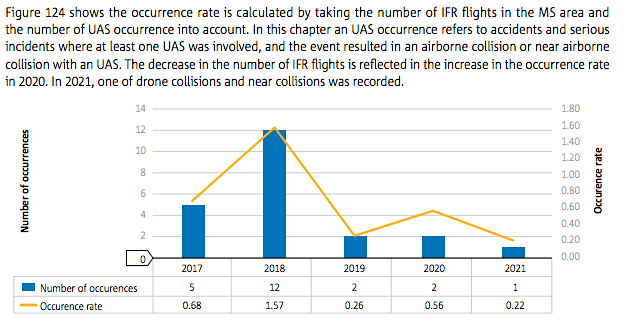 Pictured above is a graph from the annual safety review showing UAS incidents occurring in European airspace since 2017. (Photo: EASA)

Patrick Ky, EASA's executive director, in a foreword for the report, states that airline passenger traffic in Europe is now back to around 85% of 2019 levels. The agency's top executive also acknowledged unusually high levels of commercial airline delays at European airports over the summer, attributing them to the industry's COVID recovery being challenged by the unavailability of qualified staff at "the various key stages in the passenger process, particularly at the airport."

"While the system has benefited enormously from digitalisation, the potential disruptive effects of cybersecurity attacks require our constant attention and awareness," Ky writes. "To further strengthen European aviation against cybersecurity threats, EASA has actively supported the development of the regulatory framework that will introduce an information-security safety management system (iSMS) as an organisational requirement." 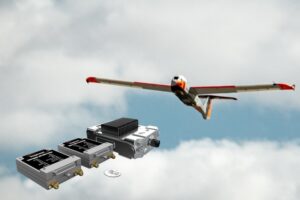 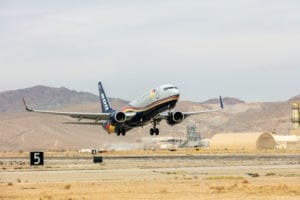