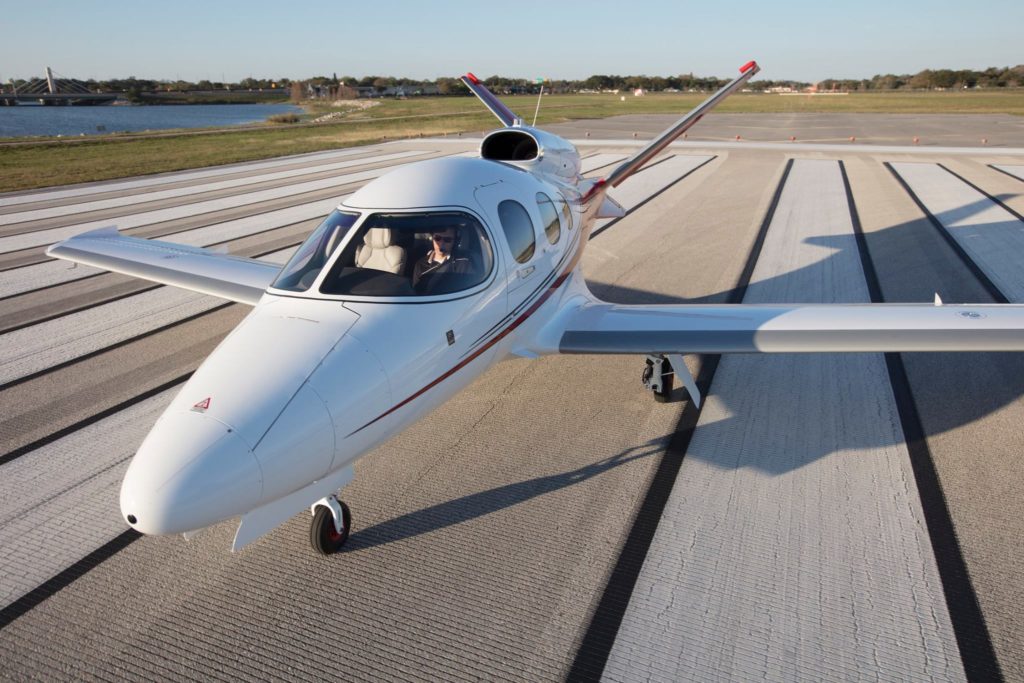 The angle of attack (AOA) sensor replacement required to fix the condition that lead to the FAA’s grounding of the Cirrus SF50 Vision Jet is being shipped to operators, according to Cirrus Vice President Ben Kowalski.

On Thursday April 18, 2019, the FAA published an emergency airworthiness directive requiring a replacement of the aircraft’s angle of attack (AOA) sensors before operators can begin flying them again. According to Kowalski, Cirrus identified the issue that lead to the grounding prior to the publishing of the emergency AD.

“In early April of this year, one of our company pilots experienced the engagement of the stall warning and protection system when not appropriate during a flight at altitude, Kowalski said. The pilot followed the published Airplane Flight Manual (AFM) procedures and landed the aircraft safely. Out of an abundance of caution, we immediately began working with the FAA and our internal teams to determine the root cause and began our operator communication process."

The Cirrus executive said the company pilot’s feedback was cross referenced with the service history of the SF50, and a similar occurrence was identified as having happened on another in-service aircraft in November. Cirrus then moved to issue two service advisories and a mandatory service bulletin to remind pilots of the proper procedures to follow in the event of an AOA related issue occurring on their aircraft.

Kowalski said Cirrus engineers have confirmed that the cause of the fleet grounding is specifically related to the AOA hardware, and the fix will not require any software changes on the aircraft. Aerosonic, the company that manufactures the AOA sensors for the SF50, believes that the probable root cause of the three different incidents resulted from AOA sensor malfunction due to a “quality escape” during assembly. Specifically, the two set screws that secure the potentiometer shaft to the AOA vane shaft can feature “improper torqueing and no application of thread locker to secure the two set screws,” according to the AD.

According to Kowalski, the stall warning and protection system on the SF50 can be disengaged by the pilot with the press of a red button on the aircraft’s control yoke. When that button is pressed, normal control of the aircraft is restored for the pilot.

In each of the events identified in the FAA’s AD, pilots followed this procedure, which is featured in the SF50 flight manual.

“The design features that were included in the SF50 specifically intended to mitigate the hazards associated with this kind of malfunction all worked as expected,” said Kowalski.

There are a total of 105 SF50 jets now flying. Kowalski was not able to confirm any expected timeline for when the SF50 fleet will start flying again. 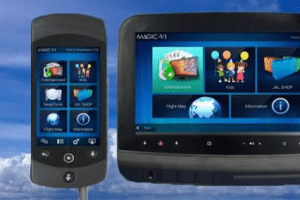 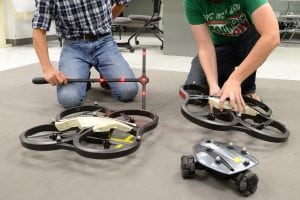 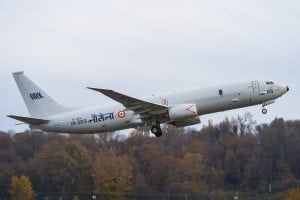 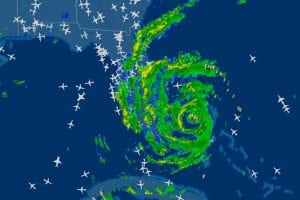