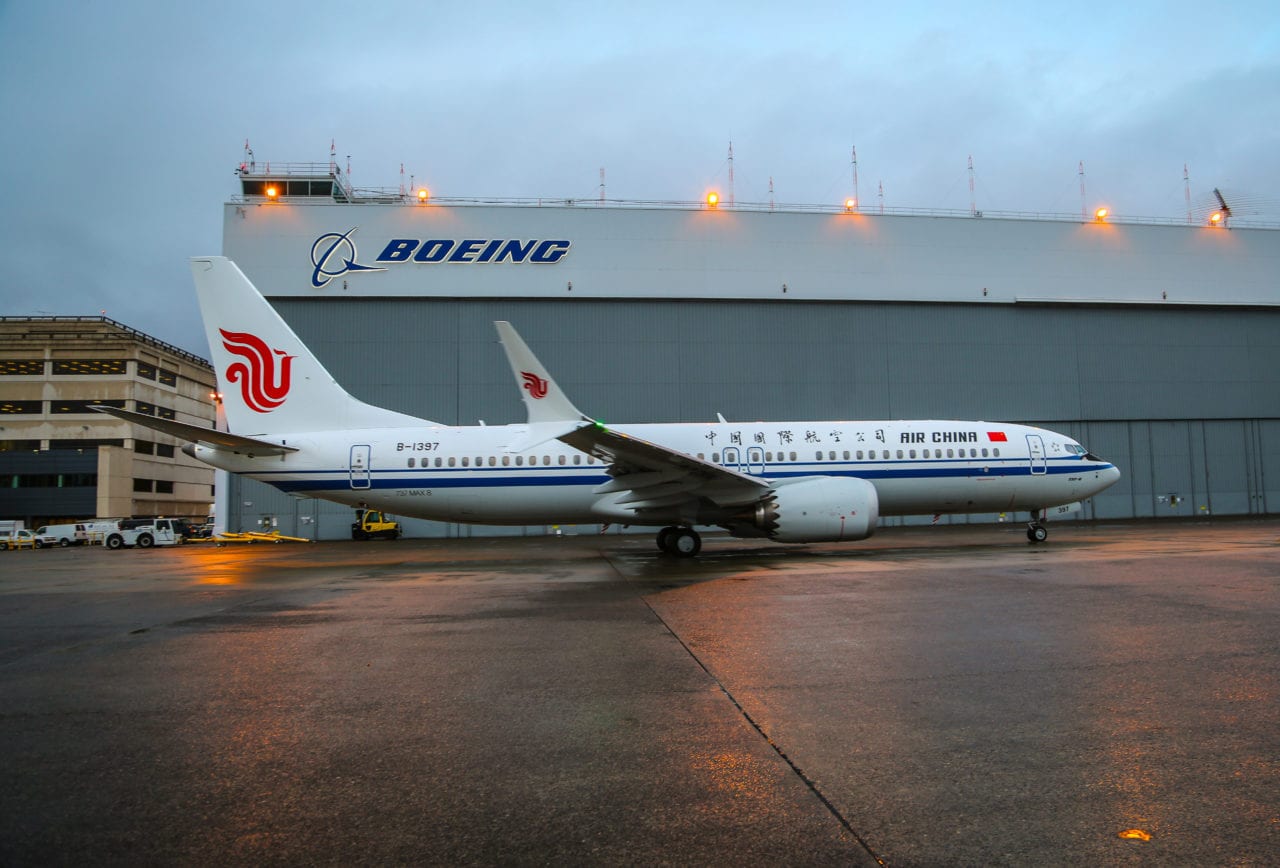 The first 737 has been finished in China.

Boeing's 737 Completion and Delivery Center in Zhoushan, China, a joint venture between the American planemaker and Commercial Aircraft Corporation of China (COMAC), delivered a 737 Max 8 to Air China — that's the same model of jet as Lion Air flight JT610 which recently crashed into the Java Sea. The new facility in China signals Boeing's commitment to the country and its growing share of the aviation industry amid political and economic tensions between the U.S. and China.

"This moment signifies our growing partnership with China that stretches back over nearly half a century," said Boeing Commercial Airplanes President and Chief Executive Kevin McAllister.

Under the new setup, 737s assembled in Seattle are flown to China to be completed. Interior work is done in the Zhoushan facility as the aircraft are prepared for delivery to operators in the region. As the facility is expanded to full operational capacity, it will also be capable of taking on painting duties.

The 660,000 square foot completion and delivery center is the first such Boeing facility outside the U.S. It was built in concert with local provincial and municipal governments as well as COMAC and will scale up to support the entire 737 MAX family. Currently, about one-third of 737 MAX orders are destined for China, and Boeing predicts the country will need nearly 8,000 new commercial aircraft over the next two decades. 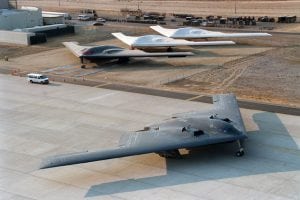 BAE Systems to Provide EW Systems for B-2 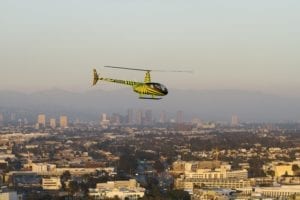