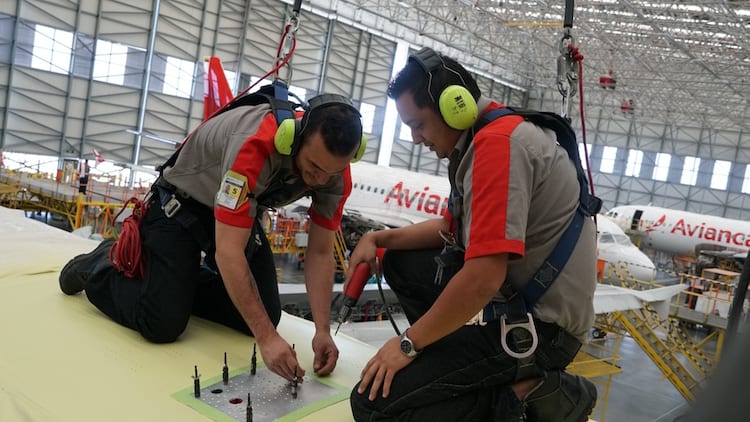 Avianca’s engineering department is evaluating the use of Inmarsat’s GX Aviation broadband connectivity to enable predictive maintenance operations, a growing trend among airlines fueled by the expanding availability of speedier satellite and air-to-ground networks.

The Colombian carrier is the first Latin American operator to equip its fleet with connectivity enabled by GX Aviation, Inmarsat’s global Ka-band satellite network. Right now, Avianca is undergoing a two-month trial period where the use of GX is provided free of charge to passengers on two of its in-service Airbus A320s. 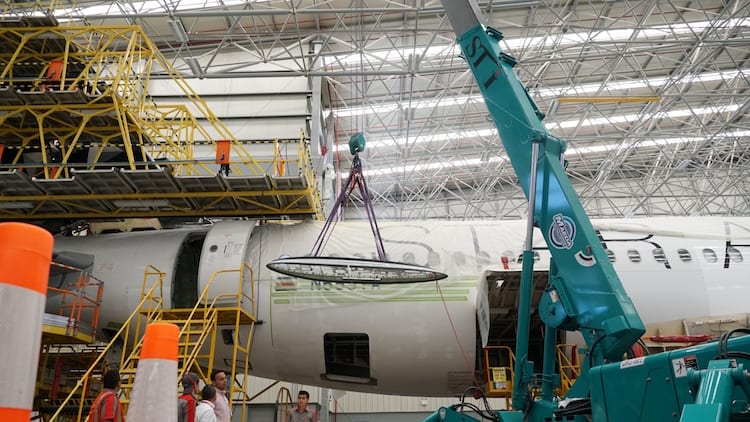 An Avianca A320 being upgraded with GX Aviation. Photo: Avianca.

Avianca is the latest of several carriers in the Latin American region that are equipping with connectivity specifically to increase their pilots situational awareness and maintenance technicians access to critical data.

GOL Linhas Aereas is in its first year as the Latin American launch customer for Gogo’s aircraft data service. The Brazilian carrier has installed Gogo’s 2Ku antennas, wireless quick access recorder (QAR) and automated turbulence reporting technology on 91 of its 119 in-service Boeing 737s. They’re in the process of enabling the use of the wireless QAR, automated turbulence and data service through re-wiring and software updates being added to the 737s.

Gomez said Avianca will gradually start introducing GX Aviation across its remaining fleet of A320s, as well as A330s and Boeing 787s starting in February. 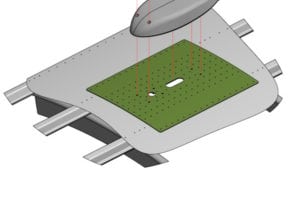 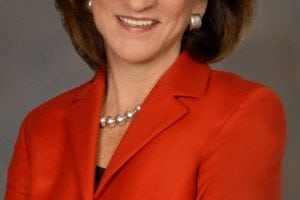