Silhouette of drone flying above city at sunset. (European Union)

European Members of Parliament have approved a deal for common EU-wide safety standards for drone manufacture and operation.

Under the new rules, drones would need to be designed so that they can be operated without putting people at risk. For example, based on risk related to the weight of the drone or area of operation, the drone would need additional features, such as automated landing in case the operator loses contact with the drone or collision avoidance systems.

Drone operators are required to be aware of all the rules that apply to them. This means that some drone operators would require training.

Drone operators would need to be on national registers, with their drones marked for identification. This would not apply to operators of the smallest drones.

Based on the key principles, the European Commission is tasked with developing more detailed EU-wide rules, such as maximum altitude and distance limits for drone flight, and which drone operations and drones would need to be certified based on the risk they pose. The rules would also determine which operators need additional training and to be registered and which drones would need to have additional safety features.

The provisional agreement, which was approved with 558 votes in favor, 71 against and 48 abstentions, now needs to be approved by the EU ministers. 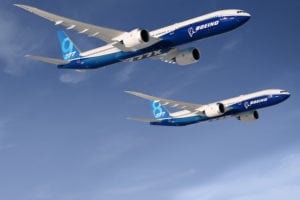