A passenger using IFC on an Airbus aircraft. Photo courtesy of Airbus

SaudiGulf is beginning the rollout of in-flight connectivity to its fleet of Airbus A320s with the help of SITAONAIR.

With all necessary licenses obtained, the Swiss connectivity provider has started with SaudiGulf's four A320s, which the young airline's CEO said lays the groundwork for the project to evolve.

Dammam, Saudi Arabia-based SaudiGulf launched in 2016 and has orders in to expand its fleet from four to 16 aircraft. 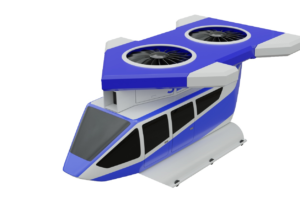 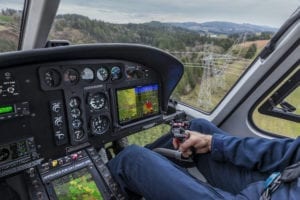 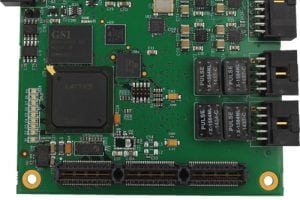