“One of the aircraft will show the aerobatic capabilities in the flight program. The second aircraft uniquely painted will be located at the display area,” Irkut Corp. said.

The Yak-152 made its first flight last September. It was developed by Yakovlev Design Bureau for day and night initial pilot training. The manufacturer said pilots can train for instrumental en route flight and landing approach using airfield landing systems. It can also be used for group piloting in the day, in virtual flight rules and over clouds, and for emergency operation training. 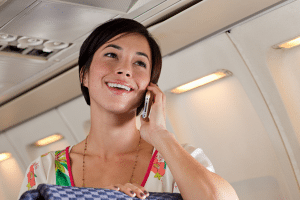 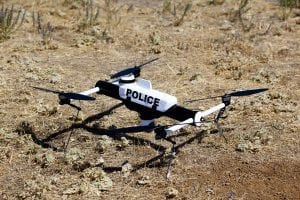