The demonstration featured an Airbus A310 MRTT performing six automatic contacts with an F-16 from the Portuguese Air Force in a demonstration of a technique the company believes holds great promise for enhancing in-service automated refueling. During a March flight test near the coast of Portugal, the demonstration lasted a little more than one hour at 25,000 feet.

The way the automated refueling technique works is through initial approach and tracking of the receiver performed by the air tanker’s air refueling operator, as usual. Innovative passive techniques like image processing are then used to determine the receiver’s refueling receptacle position. When the automated system is activated, a fully automated flight control system directs the boom toward the receiver’s receptacle. The telescopic beam inside the boom can be controlled in a range of ways, including a manual mode by the ARO, a relative distance-keeping mode or a full auto mode to perform the contact, according to Airbus.

The imaging technology underlying the automatic AAR technique was originally used by Airbus’ Space division to develop solutions for refueling satellites in space or for space debris removal. It was further developed and applied by Airbus Defense and Space’s Incubator Laboratory for the tanking application.

“The most important thing was that the system could track the receptacle. It was very satisfying because it worked perfectly and we could perform the contacts with the automation switched on as planned," said David Patti, who operated the aerial tanker during the flight demonstration. "It will certainly reduce workload, especially in degraded weather conditions.” 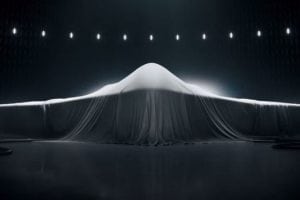 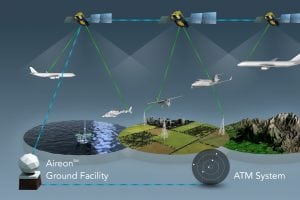