U.S.-based in-flight Internet service provider Gogo has reached an agreement with global satellite operator SES to add new capacity for air travel routes along the west coast of North America and over the Pacific Ocean. Under the new agreement, Gogo has leased all available capacity on SES's AMC-4 satellite, which SES will move to a new orbital location to serve flights to, from and within the states of Alaska and Hawaii, along the west coast of the U.S. and over the Pacific.

According to Elias Zaccack, senior vice president of the Americas region and mobility solutions at SES, the satellite operator has a global fleet of over 50 geostationary (GEO) satellites in orbit and will be launching five more this year. AMC-4 is a Ku-band satellite originally launched to address Latin America’s growth in Direct-to-Home (DTH) and broadband services, as well as to support government digital inclusion programs.

Gogo also has plans to launch a next-generation air-to-ground (ATG) network in 2018, which will use unlicensed spectrum, a proprietary modem and a new beam-forming antenna. 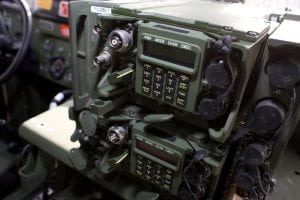 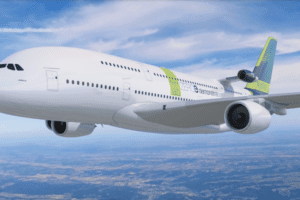