[Avionics Magazine 10-19-2016] In two years, airlines could have the ability to track their Automatic Dependent Surveillance Broadcast (ADS-B) transponder-equipped aircraft anywhere in the world on a minute-by-minute basis, with no other major aircraft hardware or software modification. FlightAware CEO Daniel Baker says this will become possible with GlobalBeacon, which extends the capability of his company's existing flight-following interface by combining it with the global surveillance feed that will become available in 2018 when Aireon's space-based ADS-B network is scheduled to become operational. The concept of GlobalBeacon itself is fairly simple. It takes FlightAware's flight-following interface, which fuses data and surveillance from air traffic control systems in more than 50 countries, and pairs it with the global surveillance that Aireon will provide when it goes operational. The solution itself is a single-page, web-based dashboard that will be able to provide up-to-the-minute position reports on any 1090 MHz ADS-B transponder-equipped aircraft.

Qatar Airways is the launch customer for GlobalBeacon, and as the Aireon satellite constellation starts to go up, Qatar and other early adopters of GlobalBeacon will have access to the data transmitted from Aireon's space-based ADS-B feed immediately.

FlightAware also sees GlobalBeacon as an inexpensive, non-aircraft modification path toward meeting the International Civil Aviation Organization's (ICAO) Global Aeronautical Distress Safety System (GADSS) standards. Under the GADSS concept, ICAO has recommended airlines develop a tracking capability that will provide information on longitude, latitude, altitude and timestamp at least once every 15 minutes, by November 2018. By 2021, if an aircraft is experiencing a distress event, the airline will be required to automatically receive position updates at least once every minute.

"As long as you have an ADS-B transponder with a top-mounted antenna, which basically every airliner has or will have, Aireon’s satellites will be able to receive that data. It’s exciting because we can enable your account and you get a worldwide fleet," said Baker.

On the GlobalBeacon dashboard, operators can create configurable alerts, which will trigger a notification to their operations center personnel as soon as an aircraft deviates from an intended flight path, stops transmitting location, or encounters another emergency or distress type situation.

"We have been speaking with some of our airline customers that are looking at aircraft they’ll be taking delivery of in 2017 to 2018, and they are saying: What do we need to equip with to deal with the North Pole and uplink our position? We can say: We’ll use your ADS-B transponder. We will be ready to do that by the end of 2017, and even today people are making decisions on how they can save money by reducing what they line-fit their aircraft [with] when they take delivery," said Baker.

FlightAware is offering GlobalBeacon under a software as a service model, meaning operators will access the aircraft position reports with an encrypted web connection.

Baker believes there will be interest in the service from the business aviation community in addition to airlines that fly over water. 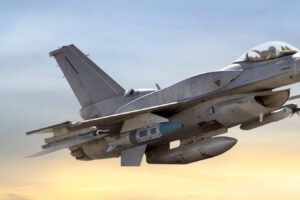 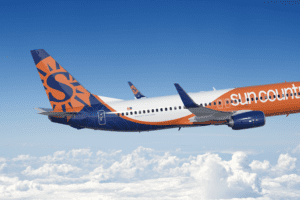 How Much Value Does In-Flight Connectivity Offer Ultra Low-Cost Carriers? 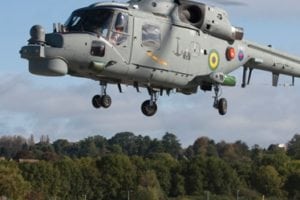