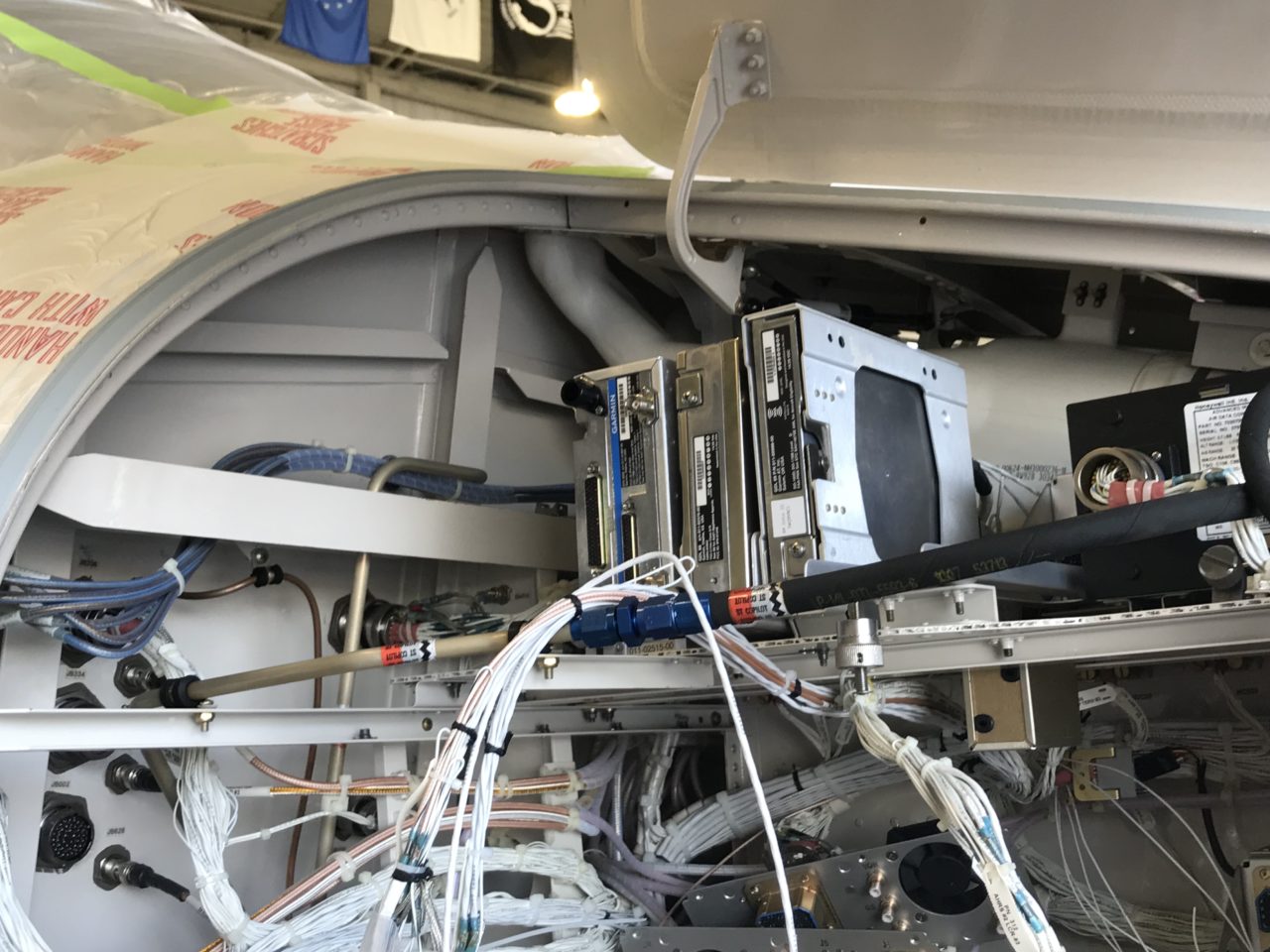 A Garmin GTX 3000 installed in a Citation Excel. (Elliot Aviation)

The $1.6-trillion-per-year U.S. market that is civil aviation's future depends on compliance with FAA's 2020 ADS-B mandate.

Five years later, large swathes of the aviation industry have yet to upgrade their aircraft to be ADS-B-compliant, and time is running out. Statistically, there's no way that the entire fleet of American aircraft will be registered in time.

In total, the most recent FAA data shows that there are about 166,000 registered fixed-wing GA aircraft, excluding gliders, experimental and light-sport aircraft. As of Feb. 1, about 52,000, or 31.4 percent, were ADS-B compliant, with a rate of good installs just under 93 percent. Installs take place at a rate just above 1,000 per month.

There's some discussion over which portions of the market are most critical, but nobody among the FAA, General Aviation Manufacturers Association or maintenance, repair and overhaul (MRO) shops disputes that not everybody will meet the mandate.

"I'd say about 40 percent of the market is done," said Conrad Tyson, director of aviation sales at Elliot Aviation. "At that pace, it's not going to make it. "There are going to be a lot of airplanes left out there that have to be upgraded [still]."

“Equipage rate has increased slightly over the last several years, each quarter. It’s nothing near what the rate should be to get the entire turbine fleet or business jet fleet completed by the deadline," echoed Matt Nelson, Duncan Aviation's satellite operations manager. "That has not changed significantly."

"There could be a significant number of planes that just sit and get parted out," because the value proposition isn't there to upgrade them or the operator doesn't have enough money, according to Nelson. "The parts markets will be flooded."

The biggest of many impediments to upgrading has been willingness, industry insiders say. It is costly and based on past experience with FAA-recommended upgrades, pilots and operators are skeptical that they'll get enough benefit from the ADS-B upgrade to make it worth their while.

Nelson doesn't think that line of reasoning holds up to scrutiny.

"Number one, the mandate's not going to push. If by some miracle it does, it’s still going to be mandated, so what are you waiting for? And the price is still gonna go up. I don’t get it," he said. “Gosh, I would have to say that if your livelihood depends on an airplane flying, please have a plan in place and work the plan. When airplanes are sitting on the ground after Jan. 1st, nobody is making money.” 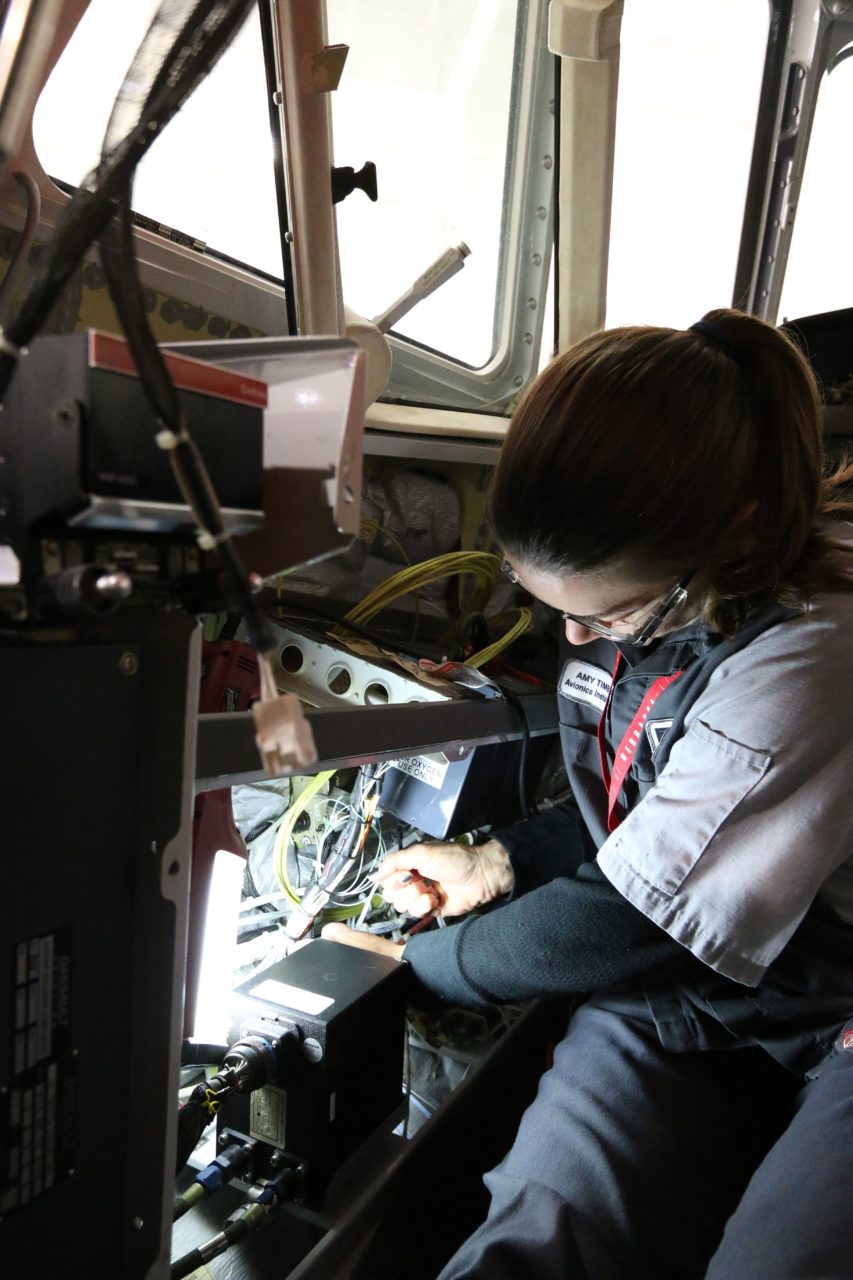 Each avionics manufacturer steadily increases prices on its products as the deadline approaches, mostly according to pre-announced schedules, Nelson said. For example, Honeywell has been raising prices by 15 percent every June, which it will do again this year. It's unclear how much that has done to get operators to equip early.

There is still room for MROs to take on more ADS-B jobs, but the number is limited. Elliot, for example, is running out.

Elliot has three shops with 55 avionics technicians, according to Tyson, and its ADS-B appointment slots are "pretty much" booked until late summer.

Duncan has some openings, according to Nelson, but he said they are "beginning to fill up," and they are particularly busy in the fourth quarter because people booked last-minute slots.

There is a bit of an artificial limit on the labor available for ADS-B upgrades based on how much is being allocated for those purposes, according to Tyson.

"All of the bigger shops that are doing a lot of ADS-B, only maybe 20-30 percent of their labor is being applied to ADS-B," he said, "so, there’s money out there being applied to other stuff which is taking away from some of the airplanes that could be getting upgraded."

Big shops — Elliot included — also sell their STCs to other shops for singular upgrades more often than they perform them themselves. For in-house upgrades, they usually want to attach the ADS-B to something more major, like a Garmin G1000 or G5000 or a Rockwell Collins Pro Line 21, something that costs more and takes longer to do.

As to what ADS-B solutions they use, different shops have different go-to choices.

Tyson said the Garmin GTX 3000 is their most-recommended solution. Most aircraft Elliot sees fly within the continental U.S., making the GTX 3000 a good option, he said.

Duncan does a lot of Honeywell work, particularly built around its Primus II radio. Nelson said that anything having to do with ADS-B is in demand right now, though manufacturers and their supply chains are largely keeping up without long lead times, and most supply-chain hiccups are fixed within weeks. A few wide-area augmentation system GPS Collins products got stretched out "to a month or more" of lead time, Nelson said, but Duncan has purchased enough stock to be able to complete its projected upgrades through the end of 2019.

Predicting how many upgrades will be made before the end of 2019 is tough, and it's something the FAA and others have been trying to do for years. Ideally, everyone will be upgraded, but that isn't realistic. So far, the increase in equipage rate has been steady but small.

"Honeywell has come to us and offered a number of pieces of one particular product for a great price if we buy a large number before the end of the first quarter, and another before the end of the second quarter, Nelson said. "Right now, we’re set to turn them down, because we don’t have enough usage over the next 12 months to make it worth our while." 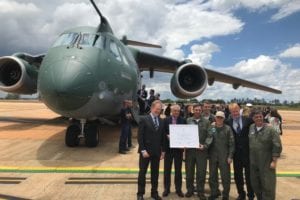 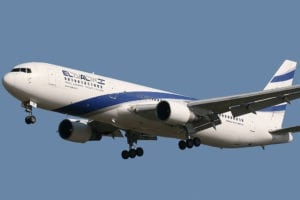 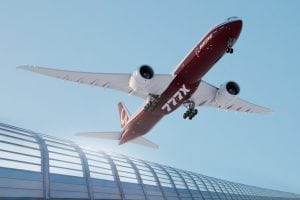