The latest agreements between GEE and SES secure multiple transponders of wide-beam Ku-band coverage aboard SES’ NSS-12 and AMC-1 satellites to meet the fast-growing passenger and airline demand for connectivity across India, Central Asia, the Middle East and North America. GEE is now tapping 12 SES satellites to put together a complementary mix of Ku-band wide-beam and upcoming Ku-band High Throughput Satellite (HTS) spot beam coverage to meet various levels of inflight connectivity demand along travel routes around the globe.

“GEE is in the midst of a strategic expansion of our global in-flight connectivity network to meet the growing and evolving demands of airlines and their passengers for a new wave of high-speed Wi-Fi-based services,” said Dave Davis, CEO at GEE. 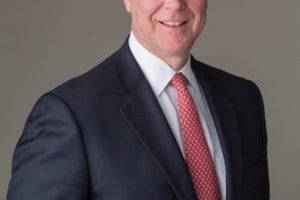 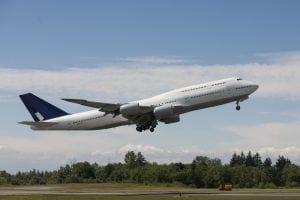