While China’s market is taking a hit, aviation is alive and well! Connectivity is making waves with Gogo set to launch aircraft testing of its 2Ku solution and Delta’s latest flight attendant app taking to the skies, not to mention that the sharing economy is making way for new aircraft, or hoping to.

Think you’re up to snuff on this week’s latest in aviation?

Take our quiz and find out!

Try This Week's Avionics News Quiz!
Our new Avionics News Quiz is designed to challenge your knowledge on the latest happenings in the aviation industry. Think you're a true aviation geek? Take our quiz and how you stack up this week!
Despite major volatility in the Chinese market spurred by currency devaluation, Boeing released a market report projecting the air traffic in the region to almost triple in the next twenty years. This demand will prompt the need for an enormous amount of new aircraft in the region, valued at how much?

The crash of a Trigana Air Service ATR 42-300 carrying 54 people on Sunday represented the third major aviation incident over the past year in which region?

What unusual approach is the XTI Aircraft Company taking when it comes to developing its new TriFan 600 aircraft, a six-seat fixed-wing airplane designed to fly as fast, as high and as far as other business jets, but with the ability to takeoff and land vertically.

Looking to crowdsourcing as a major form of funding

Building and testing the aircraft in zero gravity

GogoÃ¢â¬â ¢s eagerly awaited 2Ku satellite connectivity service received the final Supplemental Type Certificate (STC) from the FAA required to launch the service on its 737-500 test plane. How many commercial airlines have already signed up for a trial or fleet deployment of the technology?

Test Your Avionics News Knowledge!
Try out our weekly quiz to see how up you are on Avionics news!
It's been a busy week in the world of aircraft electronics, NextGen, in-flight connectivity and everything in aviation. Have you been keeping up with the latest developments? Test your knowledge here to see how you stack up!
Avionics News Quiz
August 28, 2015
Question 1
Check Out Your Results!
Question 2
Question 3
Question 4
Question 5
You're almost there! 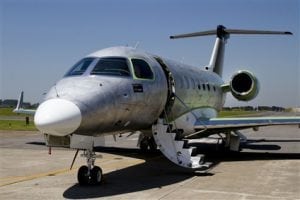 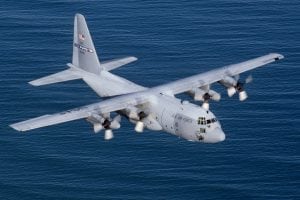