[Avionics Today 03-11-2015] Global Eagle Entertainment (GEE) and Air China have successfully completed the first in-flight newscast using Ku-band connectivity.
During the live television test flight, the Xinhua News Agency broadcast between the National People Congress/Chinese People's Political Consultative Conferences (NPC/CPPCC) and Air China's In-Flight Connectivity (IFC)-equipped Boeing 777. The satellite connection managed the transmission on the ground and in the air, including a live television crew that was filming onboard the aircraft.

In addition to watching the live broadcast of the NPC/CPPCC conferences, passengers were able to use the IFC to browse the Internet, chat, shop and stream movies and television shows. 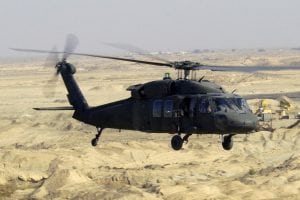