The STAR-A.D.S. system offers airline operators access to targeted performance data from the aircraft while in flight in order to monitor and manage aircraft health. The system can detect issues as they happen, allowing flight operations to either schedule appropriate maintenance or to take other more immediate action. As of an announcement made Dec. 2, Star has joined a research group with the aim to employ its STAR-A.D.S. system, among others, to monitor medical information of patients in air ambulances while in flight.

"We are excited about the possibilities that we can bring to air ambulance operations,” said Viraf S. Kapadia, chairman and CEO of Star. “The granting of this certificate can assist us in the penetration of the general aviation and VIP jets market." 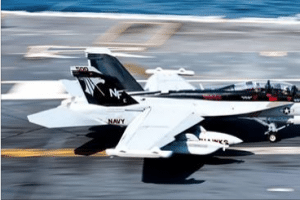