[Avionics Today 11-7-2014] The Airlines Electronic Engineering Committee's (AEEC) 2014 mid term session hosted by Eurocontrol in Brussels produced the adoption of four new ARINC standards and an update for an existing one. The newly adopted standards include new guidelines for the development of avionics systems and components. These standards will provide benefits to operators flying through U.S. and European airspace where Air Traffic Management (ATM) technology is being upgraded under the respective Single European Sky and NextGen programs.

"This update will enable airlines to meet Required Time of Arrival (RTA) accuracy requirements and in particular, arrival at metering point with an accuracy of ±10 seconds. This update provides a significant improvement to the accuracy of the aircraft trajectory and it will reduce airline fuel consumption," Prisaznuk added. 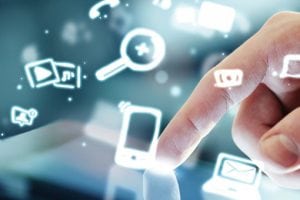 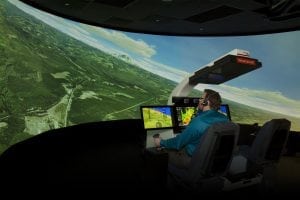