According to navAero, the approval allows its iPad mount holder to be "integrally" equipped with the PDi that incorporates the Apple Lightning connector to provide connectivity compatibility for bringing power and data into the iPad.
The holder is provisioned with the navAero PDi module that converts 28VDC from the aircraft power to power that is appropriate for charging the tablet device. The PDi module also feeds aircraft data (ARINC 429, 717, Discretes) from the navAero Universal Aircraft Interface Device (UAID) to the tablet for use in various software applications along with capability for Wi-Fi and cellular connectivity, navAero said.

"The skills and processes that follow our ISO 9001:2008 quality standards has allowed us to gain Apple MFI on our iPad Power/Data Interface Module and are used in the design and manufacturing of all our products," said Simone Giordano, president of navAero. 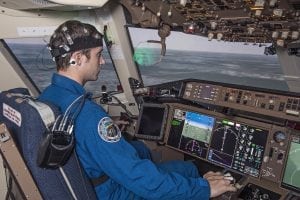 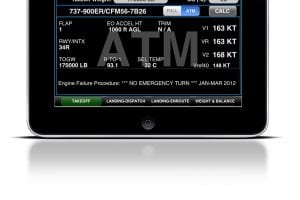 Qantas is Launch Customer for Boeing OPT for iPad