The WAM system will provide additional coverage from 100 feet to 1,000 feet Above Ground Level (AGL) around the airport, providing surveillance data to a the ANSP's radar data processor. 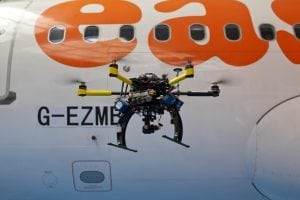