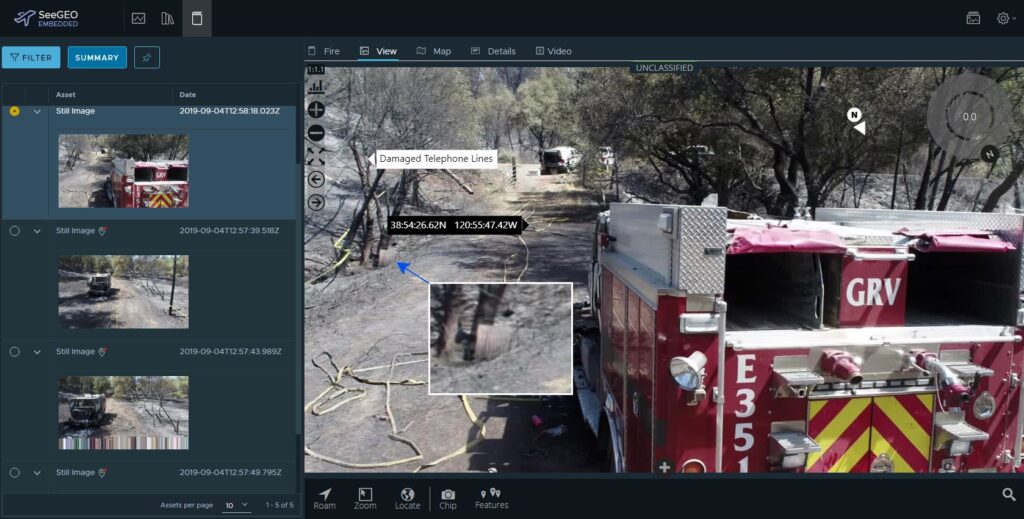 “We specialize in getting the right tools to the public safety agencies, the right hardware, software, and regulatory approvals,” Matt Sloane, founder and CEO of Skyfire, told Avionics International. “We have a close working relationship with the FAA and have done a few novel waivers with them.” Skyfire’s team has also worked with the FBI, Secret Service, and U.S. Customs and Border Protection.

Skyfire announced this week that it assisted PG&E (Pacific Gas & Electric) in obtaining a waiver for beyond visual line of sight (BVLOS) operations in California under Part 107. PG&E will use the BVLOS waiver, which covers operations throughout the entire state, to monitor parts of their critical infrastructure within districts that are most vulnerable to fires.

Matt Sloane and the team at Skyfire have expanded the company over the past nine years. “As we were building these programs out,” Sloane explained, they realized that “public safety pilots are really good at flying the drones and getting the data in an immediate fashion, but they don’t take it beyond the immediate. They’re great at collecting the data but they don’t really leverage it in a novel way.”

He observed that this was particularly true for applications like search and rescue, where approaches are often outdated and inefficient. Things like machine learning, AI, and data processing could be leveraged to significantly improve the efficiency of search and rescue operations. Textron’s team ended up approaching Skyfire about a year ago to explore how tools like SeeGEO could be applied to public safety.

“It’s critical to understand the needs of the users—and to engage with them—to respond quickly and develop the tools they need to complete their mission,” remarked Darryl Madden, Vice President of Geospatial Systems at Textron.

Textron’s team observed that Skyfire was keenly aware of the pulse of public safety and the first responder community, and they could help Textron to apply its tools in the best possible way. 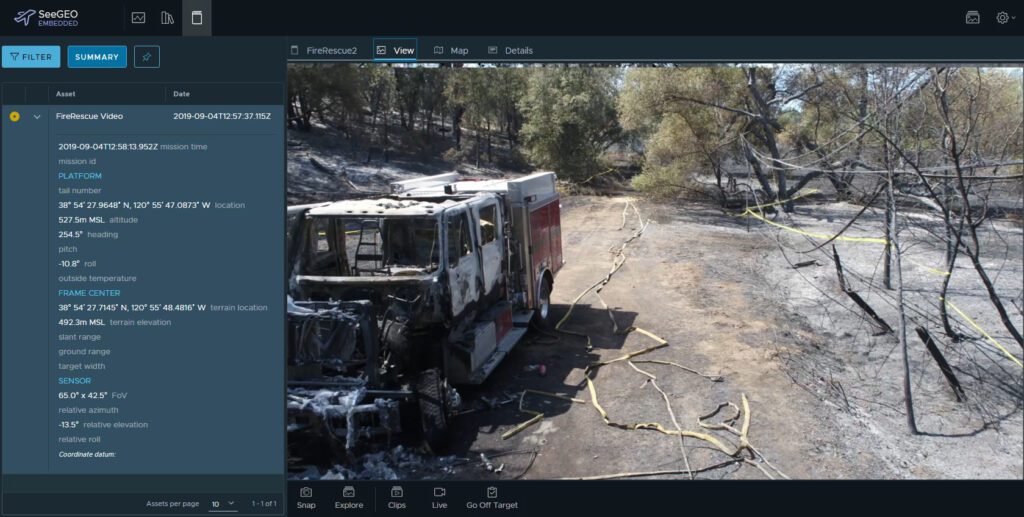 “It’s critical to understand the needs of the users—and to engage with them—to respond quickly and develop the tools they need to complete their mission.” – Darryl Madden, Vice President of Geospatial Systems at Textron (Photo: Skyfire)

Matt Sloane believes that the public safety drone industry is currently at somewhat of an inflection point. Agencies will provide drones to a police officer or firefighter who then needs to get to the scene and deploy the drone, and this process can take up to 15 minutes.

“We’re starting to see the industry move very rapidly into the Drone First Responder [DFR] model where it’s flown directly to the scene from a rooftop,” Sloane stated. “It’s ideal to have these autonomous boxes that deploy drones—now [the challenge is] trying to fit that into the existing manned aviation environment.”

There are now about 10 to 12 agencies in the U.S. with DFR-style programs. It only takes two or three minutes to get the drone deployed to the site. “It’s really accelerating the pace of adoption for public safety drones, and it’s also making the need for better tools obvious,” he commented. 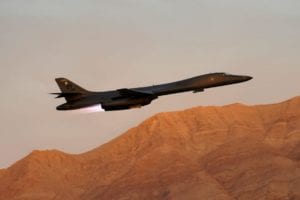 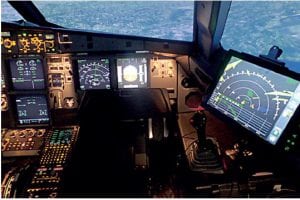