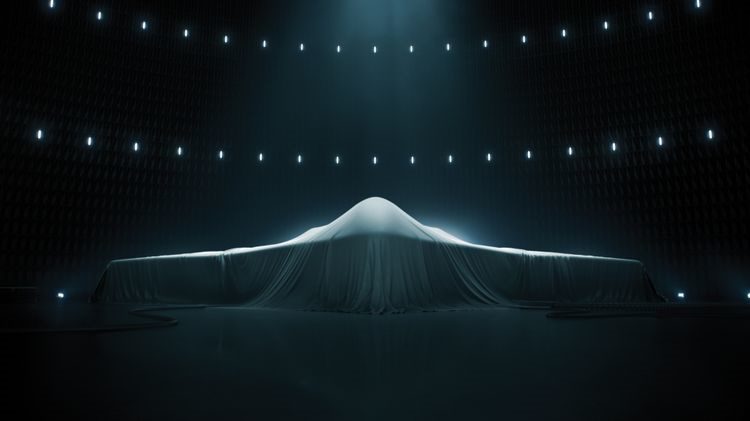 Northrop Grumman and the U.S. Air Force plan to unveil the company’s B-21 Raider stealth bomber in Palmdale, Calif., on Dec. 2 at an invitation-only event, the company said on Oct. 20.

“On Dec. 2, we’ll unveil the worlds’ first sixth-generation aircraft,” the company said on LinkedIn and Twitter with a promo of what purports to be a shrouded B-21. “This changes everything,” the company said in an accompanying eleven second video.

B-21 first flight is to occur next year, the date of which is based on “ground test outcomes,” Northrop Grumman has said.

The Air Force and Northrop Grumman have said that six of the bombers are under construction in Palmdale, and Sen. Mike Rounds (R-S.D.) said in July after visiting the plant that he was “pleased to report the B-21 is on time and on budget."

Ellsworth AFB, S.D. is to be the first base to receive the B-21. Last year’s omnibus appropriations law included B-21 related construction at Ellsworth, including the Air Force’s request for $91 million for a two-bay low-observable coatings restoration plant, $65 million for a wash rack and maintenance hangar, and $24 million for an expanded flight simulator facility.

The Senate Armed Services Committee’s version of the fiscal 2023 defense authorization bill “continues that work with additional funding for the low-observable (LO) coating restoration facility, as well as funding for two additional construction projects—a weapons generation facility and a radio frequency facility—that will be needed to ensure Ellsworth is fully able to conduct the nuclear and stealth B–21 missions,” Sen. John Thune (R-S.D.) said in July.

Northrop Grumman said in May that the company had begun loads calibration testing in Palmdale of the first B-21.

The loads calibration of the first B-21 consists of a number of instrumentation and aircraft structural tests that stress the airframe from zero to 100 percent under various flight and maneuver conditions. 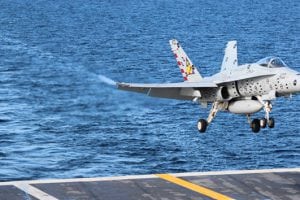