Lilium Starts the Next Phase of Flight Testing in Spain

Lilium has begun the next phase of flight testing for its eVTOL aircraft at the ATLAS Flight Test Center in Villacarrillo, Spain. (Photo courtesy of Lilium)

Lilium announced this week that it is now performing test flights in Spain using the Phoenix 2, the company’s 5th generation technology demonstrator. This next phase of flight tests is taking place at the ATLAS (Air Traffic Laboratory for Advanced Unmanned Systems) Flight Test Center in Villacarrillo. The Phoenix 2 aircraft previously underwent successful flight testing in southern Germany in 2021. Lilium plans to perform a full flight test campaign at the ATLAS Flight Test Center over the next several months.

Although flight testing has already begun, another demonstrator aircraft—the Phoenix 3—is scheduled to arrive this summer for its first flight. With the addition of a second demonstrator, the Lilium team anticipates being able to accelerate the flight test campaign significantly as well as reducing program risks, according to the media release announcing the flight test.

A spokesperson from Lilium told Avionics in an emailed statement, “We’re excited to have kicked off our flight testing in Spain. We moved our test campaign to the ATLAS Flight Test Center for the excellent weather conditions as well as the optimal infrastructure.”

As testing continues, the plan is “to extend the flight envelope through full transition and high-speed flight.” The ATLAS Center provides a large, unpopulated area for aircraft testing, including high-speed wing-borne flight. “The modern facilities and support from the Andalusian Foundation for Aerospace Development (“FADA”) and Center for Advanced Aerospace Technologies (“CATEC”) have been instrumental in setting Lilium up for a successful flight test campaign,” according to Lilium.

The Co-Founder and CEO of Lilium, Daniel Wiegand, expressed his excitement at having started this phase of flight testing. “This step takes us even closer to reaching our goal of creating a sustainable and accessible mode of high-speed, low noise regional air mobility,” he remarked. 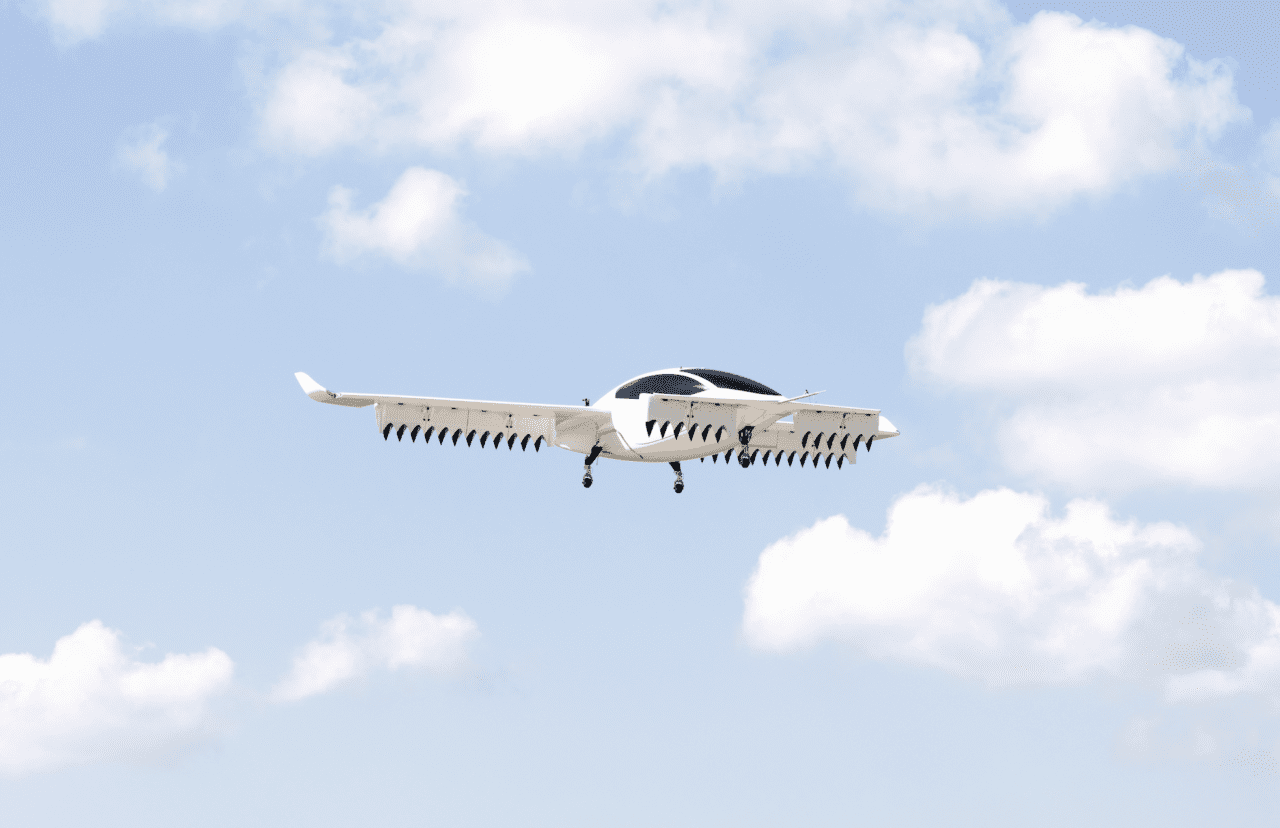 Lilium’s aircraft is a five-seater electric vertical take-off and landing (eVTOL) jet. The design of the 7-Seater eVTOL configuration was revealed just over a year ago. Lilium also announced a merger with Qell Acquisition Corp. at the same time and became a publicly listed company.

Last year, Lilium shared news of two partnerships that have accelerated development of their 7-Seater Jet and brought them closer to launching operations. In July, the battery manufacturer CUSTOMCELLS agreed to provide customized, high-performance lithium-ion batteries for Lilium’s eVTOL aircraft. A $1 billion purchase order from Brazilian airline Azul S.A. made headlines in August 2021. The airline agreed to partner with Lilium and build an exclusive network for the 7-Seater Jet in Brazil.

In March 2022, NetJets—a fractional aircraft operator—entered into a purchase agreement with Lilium for up to 150 of the six-passenger aircraft. In the collaboration, Lilium expects to implement a fractional ownership model to offer the eVTOLs to private individuals in addition to extending their commercial offering through direct sales.

Up until the end of March, the team at Lilium had anticipated achieving certification in 2024 from both the Federal Aviation Administration (FAA) and the European Union Aviation Safety Agency (EASA). In a message from CEO Daniel Wiegand on March 30, the timeline for certification was pushed back to 2025. “Based on the current status of our design activities to develop the safest possible aircraft, our discussions with regulators, and even taking into account two years of COVID and the continued global supply chain disruption, we plan to start building our first handful of conforming aircraft—the only type of aircraft that can be used for certification—next year (2023),” he wrote. “Upon completion of the conforming aircraft build process we will then spend the following 15–18 months running our final test campaign.”