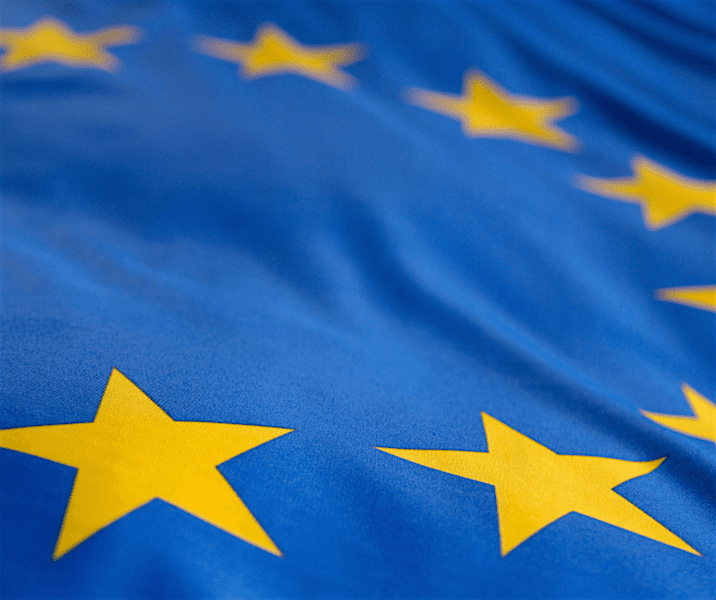 The European Union Aviation Safety Agency (EASA) has proposed a two-year delay to its Global Aeronautical Distress and Safety System (GADSS)-inspired regulation requiring commercial passenger jets to be equipped with emergency locator transmitters of a distress tracking type (ELT (DT)), according to a draft rulemaking amendment released by the agency.

The ADT requirement adopted by EASA applies to aircraft with a maximum take-off weight of over 27,000 kg (60,000 pounds) with an airworthiness certificate issued after Jan. 1, 2023, would have to autonomously transmit position information once every minute or less when that aircraft is operating under distressed conditions or those that could cause a diversion or accident. ICAO's GADSS initiative—implemented by civil aviation regulators on an agency-by-agency basis—was developed after the 2014 disappearance of the Malaysia Airlines Flight MH370.

In 2018, EASA adopted the ADT portion of ICAO's Standard 6.18.1 as "point CAT.GEN.MPA.210," or ‘Location of an aircraft in distress — Aeroplanes’ of Annex IV (Part-CAT) to Regulation (EU) No 965/2012. However, several factors summarized in their proposed amendment to CAT.GEN.MPA.210 have led EASA to seek a delay for the timing of the regulation due to delays aircraft manufacturers are experiencing in getting newly manufactured aircraft equipped with ELTs that meet the mandate’s performance objectives.

According to EASA, in March 2022, the International Coordination Council of Aerospace Industry Associations (ICCAIA) sought a delay to ICAO's applicability of Standard 6.18.1 on behalf of the aircraft manufacturers it represents. Airbus simultaneously petitioned EASA for a similar delay to the applicability of CAT.GEN.MPA.210. A series of meetings held with groups representing airlines, EASA member states, and other stakeholders impacted by EASA's ELT DT regulation ultimately led to the agency deciding on implementing a delay.

"The intelligence gathered through those meetings and discussions revealed that aircraft manufacturers are facing significant delays in certification due to the time needed to fit the aeroplanes concerned with the necessary equipment," EASA writes in the proposed delay. "The COVID-19 pandemic affected the planned delivery in 2022 of 700–1000 aeroplanes with an MCTOM of more than 27,000 kg, which had been designed and manufactured without the equipment needed to comply with point CAT.GEN.MPA.210 and Standard 6.18.1."

There have also been delays in establishing the communications infrastructure necessary to process and transmit ELT (DT) signals to search and rescue (SAR) points of contact in the various European nations. Rescue coordination centers (RCC) will need additional time to adopt their procedures for handling information stemming from signals generated by an active ELT (DT), according to EASA.

The majority of ELTs designed to meet the ADT performance requirements are able to capture abnormal events that occur within the aircraft and transmit a distress message to air traffic controllers, search and rescue agencies, and the aircraft operator’s ground-based personnel. This is a capability featured, for example, in the Ultima-DT selected by Airbus in 2020 as the new standard ELT featured on Airbus passenger aircraft manufactured after Jan. 1, 2023.

Under EASA's proposed delay, the ELT (DT) equipage installation deadline moves from Jan. 1, 2023, to Jan. 1, 2024, with a new applicability date of Jan. 1, 2025. This option was found to be ideal because it "would keep the number of ADT-system-equipped aircraft largely at the 2023 baseline figures, while still providing industry with the two-year deadline extension that it requested," according to EASA.

The draft rulemaking published by EASA seeking the delay on the ELT (DT) regulation is the latest sought by a civil aviation regulatory agency since the recent postponement of Canada’s ADS-B Out requirement published last month. An Aug. 2 update on the delay published by NAV Canada attributed the delay to "supply chain limitations and backlogs" associated with aircraft transponder equipment.

EASA did not respond to an email from Avionics International seeking confirmation on when the draft rulemaking for the two-year delay will become official regulation. According to the draft rulemaking, the opinion on the amendment has been submitted to the European Commission, which is currently deciding on whether to officially adopt it. 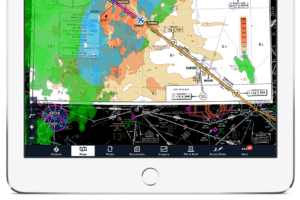 Best of Both Apps: ForeFlight and Jeppesen Align