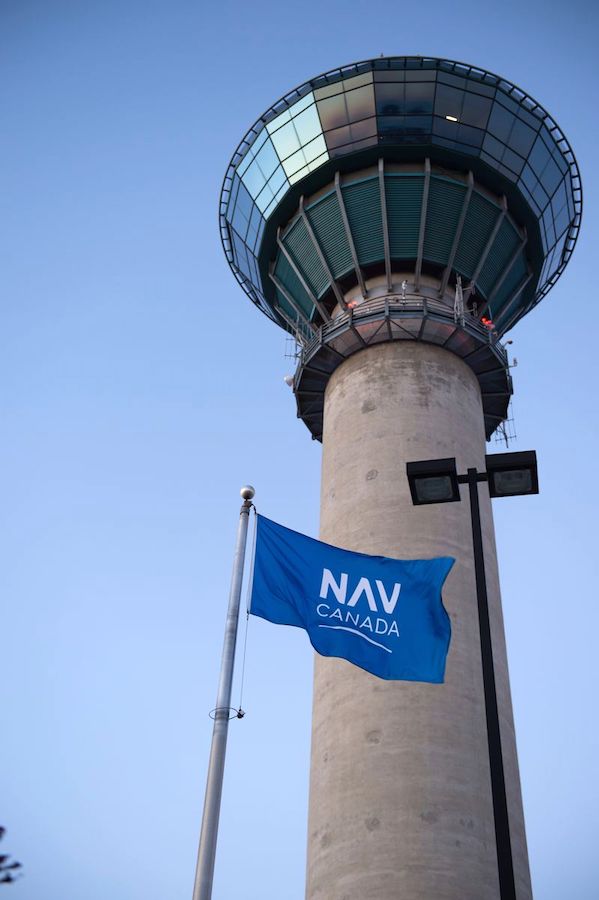 The start of Canada’s Automatic Dependent Surveillance – Broadcast (ADS-B) Out airspace mandate has been delayed by six months amid "supply chain limitations and backlogs" associated with aircraft transponder equipment, according to an Aug. 2 announcement from Nav Canada.

In February, the Canadian air navigation service provider (ANSP) introduced its new ADS-B Out airspace mandate in partnership with Transport Canada—the state civil aviation regulator—that would require aircraft flying in Class A and B airspace to be equipped with transponders that meet the applicable standard of DO-260B by Feb. 23, 2023. Now, under a new update to the policy, aircraft operating in Class A airspace only, need to be equipped with ADS-B Out by Aug. 10, 2023. 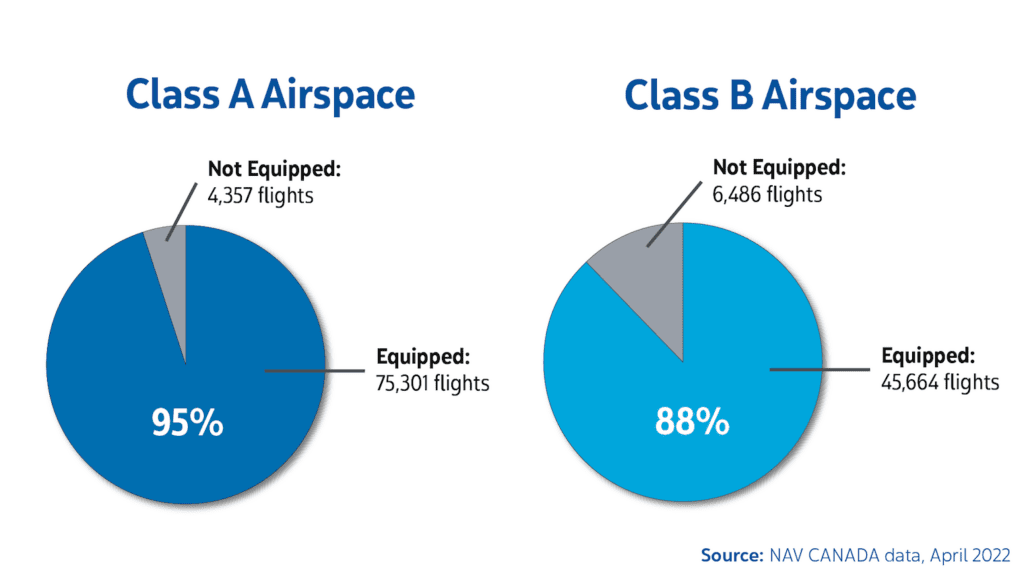 Equipage levels for aircraft flying in Class A and B Canadian airspace from April. (Photo, courtesy of Nav Canada)

While not referencing any specific avionics manufacturers by name, Nav Canada updated the timeline for its ADS-B mandate based on "customer feedback regarding supply chain limitations and backlogs to acquire and install the appropriate transponder, as well as current equipage levels in each class of airspace," according to their announcement.

Nav Canada Vice President of Operational Support Jeff Dawson, in a statement, said that the later dates "are warranted as the industry continues to navigate the ongoing impacts to supply chains due to the pandemic."

“We are taking these steps to ensure customers have adequate time to comply with mandate equipage requirements," Dawson adds.

ADS-B Out equipage levels for aircraft flying in Class A Canadian airspace are at 95%, while the rate in Class B is over 88%, according to Dawson. 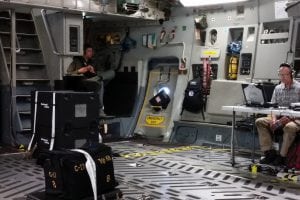