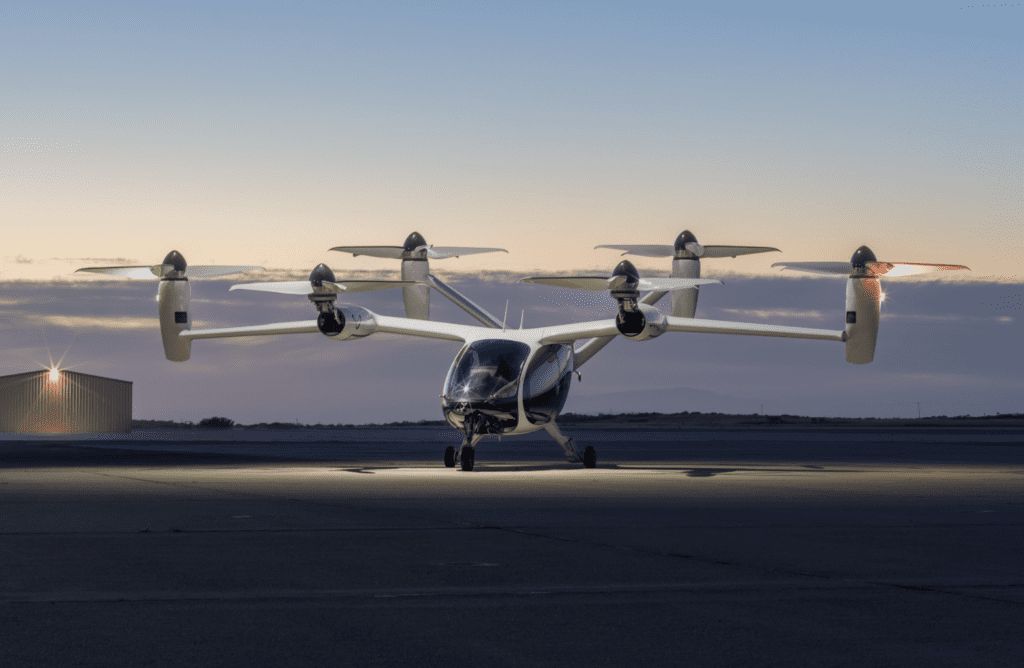 Joby Aviation has expanded an existing contract with the U.S. Department of Defense. The Marine Corps, Army, Navy, and Air Force will all test Joby's eVTOL and explore use cases such as emergency medical response. The contract's total potential value is now more than $75 million. (Photo: Joby Aviation)

Joby Aviation recently expanded its existing contract with the U.S. Department of Defense (DoD). The U.S. Marine Corps now joins the Army, Navy, and Air Force in testing and exploring applications for Joby’s electric vertical take-off and landing (eVTOL) aircraft. The contract’s potential value increased by more than $45 million; its total potential value is now more than $75 million following the recent expansion. The company expects to launch its eVTOL in 2024 following type certification with the Federal Aviation Administration. Joby’s team has also applied formally for concurrent validation of its FAA type certification in the UK.

The Marine Corps will participate in government-directed flight tests and evaluate various use cases of Joby’s eVTOL, such as resupply, emergency medical response applications, and relocation of personnel. Joby’s defense partnerships provide the company with access to testing facilities and offset some research and development costs. The expanded contract with the DoD also offers early operational experience for government customers.

Joby became the first company developing an eVTOL aircraft to receive military airworthiness approval for its prototype vehicle in December 2020. The eVTOL developer also performed flight tests in collaboration with NASA in September 2021 to collect data on vehicle performance and noise levels.

Joby’s second pre-production prototype aircraft was awarded U.S. Air Force Airworthiness Approval and Special Airworthiness Certification from the FAA at the end of last year. The company announced in March 2022 that its team had completed its first Systems Review and Compliance Review and earned approval from the FAA.

Joby was awarded a Part 135 Air Carrier Certificate from the FAA in May, earlier than the company originally expected. This enabled Joby to start on-demand commercial operations with air taxis.

JoeBen Bevirt, CEO and founder of Joby Aviation, remarked on the expanded partnership with the U.S. DoD, saying, “As we work toward our goal of launching a passenger ridesharing service, we’re grateful for the support of our defense partners. This extension provides valuable support for our ongoing development efforts and allows our partners to see first-hand the potential for this aircraft in their future concept of operations.” 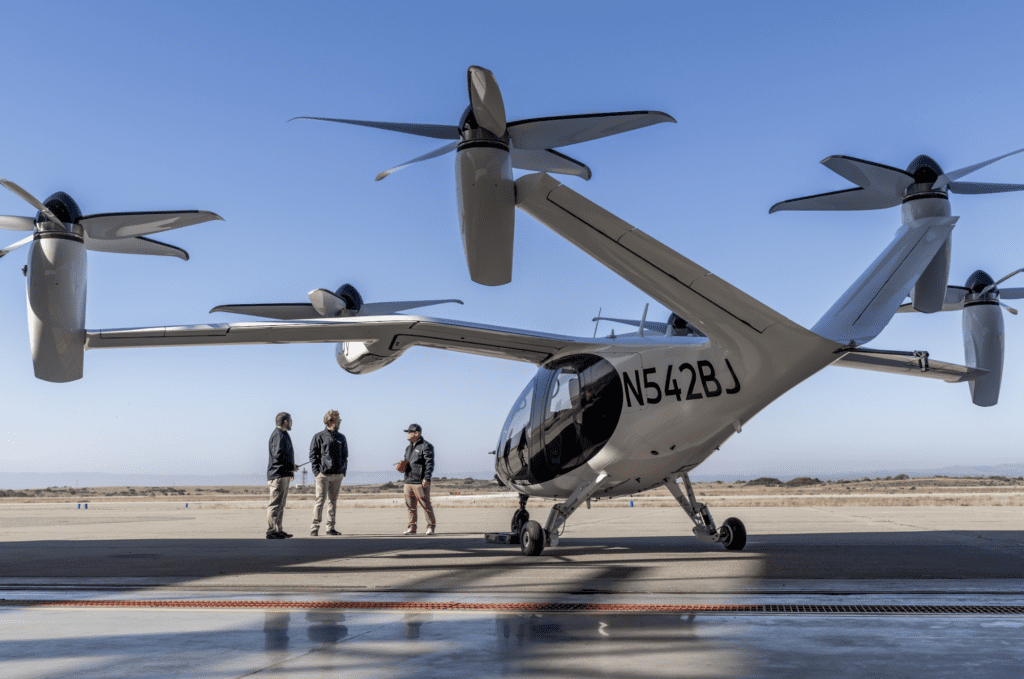 Joby's prototype eVTOL aircraft received military airworthiness approval at the end of 2020 and a Part 135 Air Carrier Certificate from the FAA in May of this year. (Photo: Joby)

The company shared that the manufacturing of the tail section of its first production-intent aircraft is now complete, and the team is progressing with assembly of the wing and fuselage.

“We have also built and begun internal acceptance testing on the majority of the powertrain and electronics assembly unit types for our first production aircraft,” Joby reports in its letter to shareholders. “These assemblies – including design-intent electric propulsion units, battery modules, and mission display computers – were built on our production lines in our San Carlos, CA, facility using scalable processes capable of supporting hundreds of aircraft per year.” 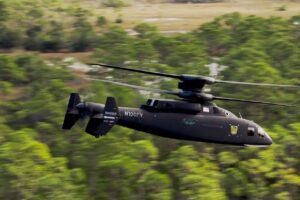 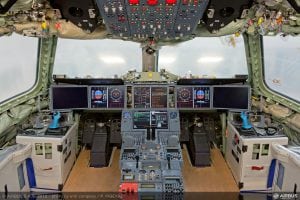