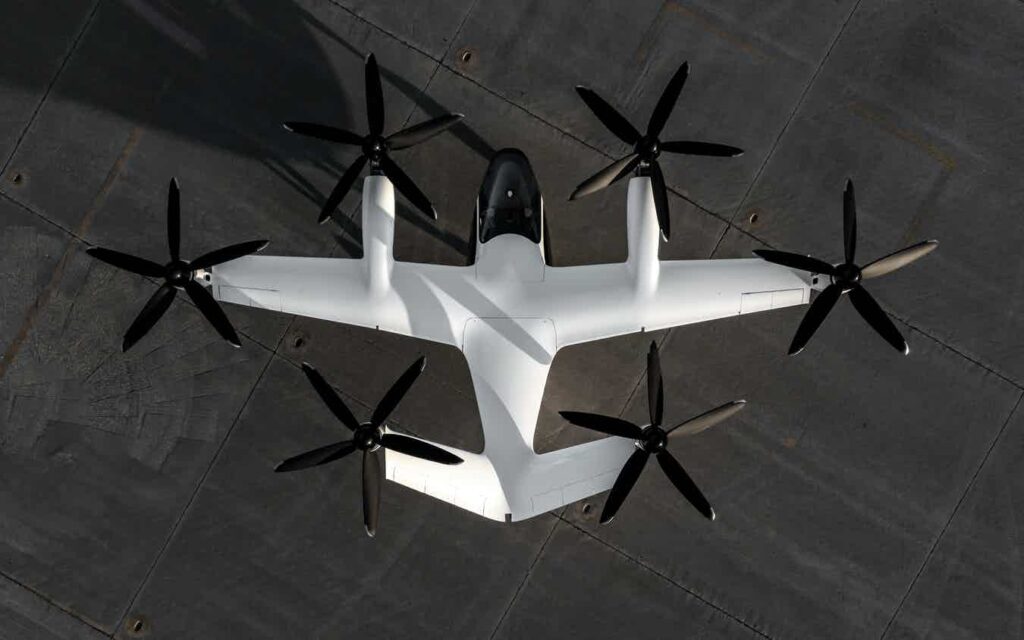 Joby's second pre-production prototype of its eVTOL aircraft was just awarded the Special Airworthiness Certification by the FAA and given airworthiness approval from the USAF. (Photo: Joby)

FAA Special Airworthiness Certification and U.S. Air Force Airworthiness Approval were both awarded to Joby Aviation for the company’s second pre-production prototype aircraft. The company achieved an initial (stage 2) signed G-1 in 2019 and went on to become the first eVTOL company to sign a G-1 (stage 4) certification basis with the FAA in 2020. After receiving these latest approvals for its second pre-production prototype, Joby will be able to ramp up flight testing in 2022 and continue working towards a commercial operations launch date in 2024.

Joby’s all-electric aircraft currently has a maximum range of 150 miles and can operate at a top speed of 200 mph. It has a four-passenger capacity in addition to a pilot. Later this month, the second pre-production aircraft will begin flying as part of the company’s contract with the US Air Force’s Agility Prime initiative. Over 1,000 test flights have already been completed in the last decade, and that number is expected to increase dramatically to achieve Joby’s goal of commencing passenger service in 2024. 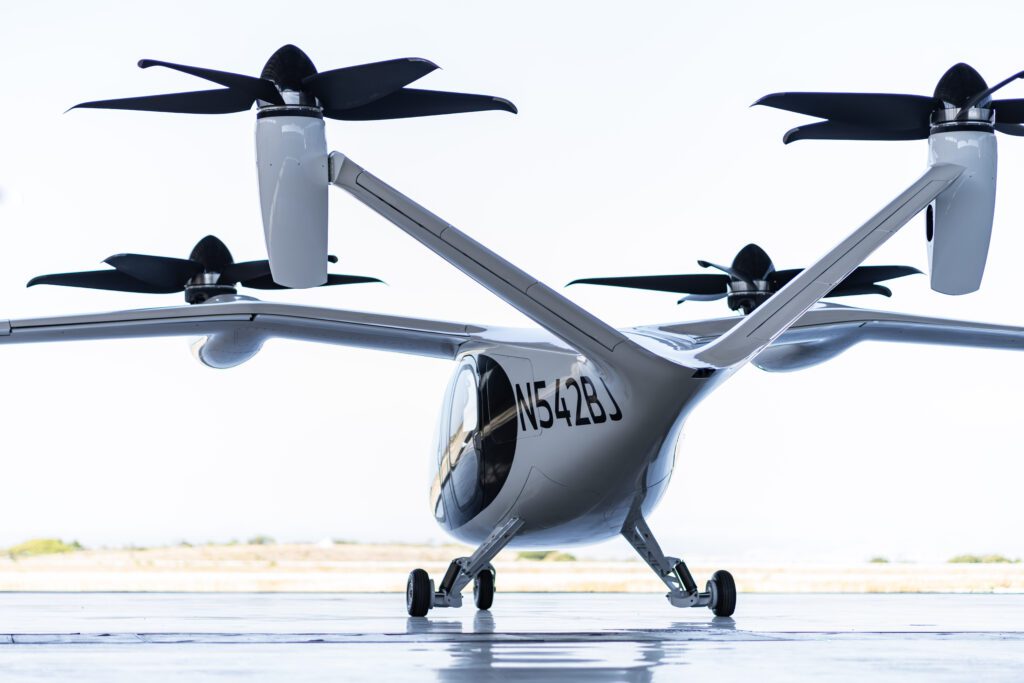 Commercial operations of Joby's eVTOL aircraft could begin in 2024.

Some of the company’s priorities with its eVTOL aircraft are sustainability, speed, and a low operating volume to minimize disturbance to communities. Joby shared a video demonstrating the low noise profile of its aircraft during flyover along with the statement, “We aim for our aircraft to blend into the background environment of communities in which we operate, enabling aerial ridesharing without any compromises.”

Joby’s aircraft achieved another milestone last year as the first to test with NASA’s Advanced Air Mobility (AAM) National Campaign. The first set of National Campaign tests are planned to occur in 2022 and will involve additional flight scenarios and vehicle partners. However, Joby’s flight tests with NASA occurred in September and focused primarily on collecting vehicle performance and acoustic data. The findings could be used by NASA to determine any gaps in current regulations. 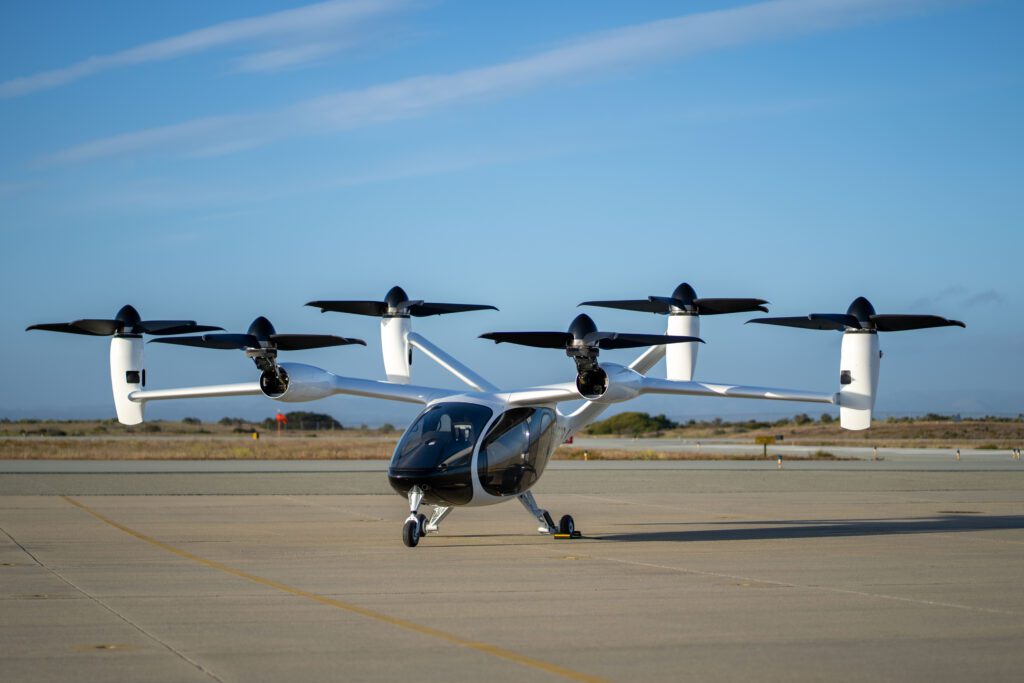 Joby's aircraft was designed with speed optimization and a low noise profile in mind. (Photo: Joby)

Founder and CEO JoeBen Bevirt said in the press release, “Our 2021 flight test program delivered a wealth of information and experience to support our program. With two aircraft flying at the same time, we’ll be able to increase the speed of our learnings as planned, while continuing to fulfill the requirements of our Agility Prime contract.” 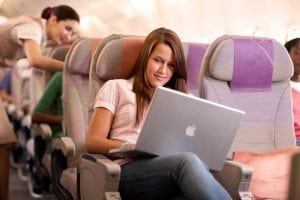 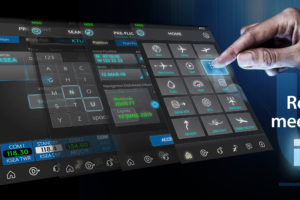 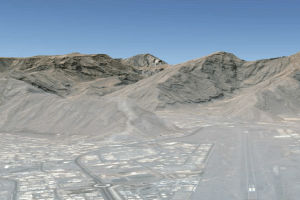