Belgium's government has approved the start of negotiations for the purchase of the General Atomics Aeronautical Systems (GA-ASI) MQ-9B SkyGaurdian.

As it is a foreign military sale from California-based General Atomics, the Belgian and U.S. governments must negotiate terms under which the sale will take place.

The MQ-9B is the newest version of GA-ASI's MQ-9 Reaper, or Predator B drone, available in both a baseline variation and a maritime surveillance variation, dubbed the SeaGuardian. The new version was updated to meet NATO standardized agreement 4671 airworthiness requirements, which state the aircraft must have sense-and-avoid capabilities.

It also features SATCOM-controlled automated takeoff and landing and a high-definition electro-optical/infra-red full-motion video sensor. The remote-piloted aircraft, a medium-altitude, long-endurance UAS, can fly for more than 40 hours and in July made the first transatlantic flight by such an aircraft.

"We look forward to providing our unmanned aircraft systems to meet Belgium’s mission requirements, while also supporting the NATO Alliance,” said GA-ASI CEO Linden Blue. “We are also eager to work with our industrial partners in Belgium on a host of activities ranging from manufacturing to maintenance.”

Outside of Belgium, MQ-9s and other General Atomics drones are in use by a host of other countries including Spain, Italy, India and the U.K., where the Royal Air Force recently selected the SkyGuardian for its Protector program. Just last week, Australia also selected GA-ASI for its unmanned fleet, though it hasn't yet decided which version of the drone it will purchase. That country's defense minister said Australia will request pricing and availability information on the different variants. 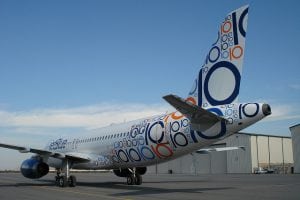 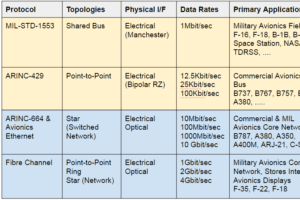