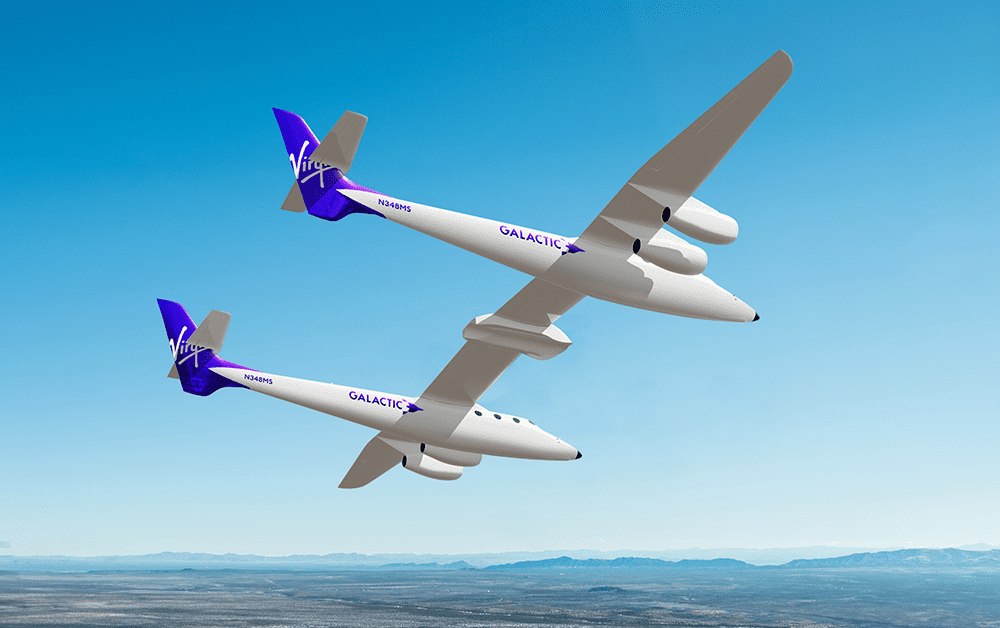 Aurora Flight Sciences has reached a new agreement with Virgin Galactic that will see the Virginia-based Boeing subsidiary become a partner in the design and manufacturing of Virgin's next generation motherships.

Virgin Galactic's new agreement reached with Aurora comes two months after the company reported its first quarter 2022 results that confirmed its next VSS Unity test space flight is expected to occur in the fourth quarter of this year. Virgin's work under the partnership agreement with Aurora has already begun, as the two companies have been spending the "past several months" developing design specifications and workforce and resource requirements for the two-vehicle contract.

“With Aurora, we are accessing the best of the nationwide aerospace ecosystem,” Swami Iyer, President of Aerospace Systems, said, commenting on the new agreement. “As a subsidiary of the world’s largest aerospace company, Aurora has some of the industry’s top engineers and manufacturing facilities.”

The motherships that Aurora is developing will provide the air launch capability needed by Virgin’s spaceship spaceship to be released into suborbital flight at an altitude of approximately 50,000 feet.

Virgin Galactic Chief Executive Officer Michael Colglazier, commenting on the Aurora agreement, said the motherships under development are "integral to scaling our operations. They will be faster to produce, easier to maintain and will allow us to fly substantially more missions each year. Supported by the scale and strength of Boeing, Aurora is the ideal manufacturing partner for us as we build our fleet to support 400 flights per year at Spaceport America."

Aurora's new partnership with Virgin Galactic comes a year after the "Unity 22" sub-orbital spaceflight of their SpaceShipTwo-class VSS Unity that occurred in July last year.  Since then, Virgin has committed to launching its next "Unity 23" mission in 2022 that will carry three paying crew members from the Italian Air Force and the National Research Council. Their focus with Unity 23 is to measure the effects of the transitional phase from gravity to microgravity on the human body.

Virgin has also established limited availability for purchasing of tickets on future space flights for a total price of $450,000. As of April 25, 750 people have made reservations for their piloted flights, according to an article published in the June 2022 edition of Via Satellite, a sister publication to Avionics International.

Manufacturing activities for the motherships being built by Aurora will occur at the company's Columbus, Mississippi, and Bridgeport, West Virginia, facilities, with final assembly occurring at Virgin Galactic's facility in Mojave, California. 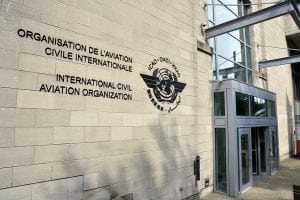 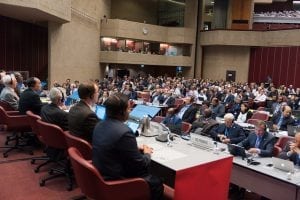 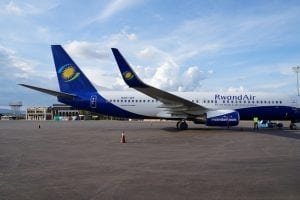 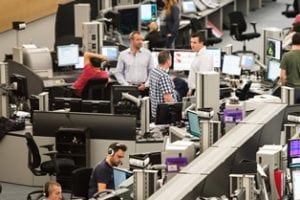