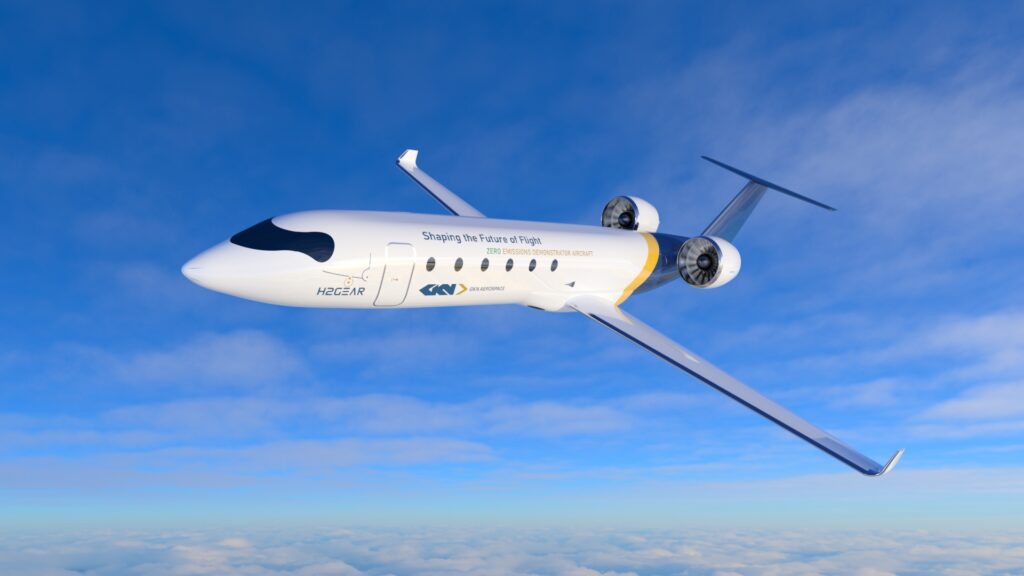 GKN Aerospace is developing hydrogen combustion and hydrogen fuel cell technologies, now with support from easyJet. Flight tests could begin in 2024, according to the GKN VP of Technology, Max Brown. (Photo courtesy of GKN Aerospace)

Leading airframe supplier GKN Aerospace recently entered into a partnership with the airline easyJet to develop hydrogen technology. easyJet will support development of GKN’s H2JET (hydrogen combustion) and H2GEAR (hydrogen fuel cell) technologies. The collaboration will include potential flight demonstrations, and easyJet will also offer its expertise and insights related to operational requirements and economics.

Max Brown, VP Technology at GKN Aerospace, explained that running both the hydrogen electric program and the hydrogen combustion program enables understanding of potential applications for the two technologies. It can also indicate potential tipping points.

“easyJet will share visions of its future operational requirements and validate the notional platforms conceptualized as part of the H2GEAR and H2JET programs,” Brown told Avionics International in an interview conducted via email. “This will include development of future drivers and scenarios for the underlying economic models.” He added that the team at GKN intends to collaborate with easyJet for ecosystem development.

H2GEAR is a UK collaboration program, led by GKN Aerospace, to develop a liquid hydrogen propulsion system that uses a fuel cell system to convert hydrogen to electricity. Brown mentioned that their team has verified the performance of many of the technology building blocks, and they will soon perform cryogenic machine tests. The main obstacles remaining, he explained, are public acceptance and investment in the required infrastructure.

“When you use fuel cell power units,” Brown said, “you no longer need an Auxiliary Power Unit (APU) or Ram Air Turbine (RAT) as the power source redundancy is enabled through the multiplicity of fuel cells units, segregation of power subsystems and distribution as well as segmentation of the propulsive electrical drives.”

GKN Aerospace anticipates entry into service for commuter class aircraft to be 2031–2035. Flight tests may start as early as 2024; Brown estimates a 2024–2028 timeframe for beginning flight tests, but achieving this goal is dependent on the success of GKN’s partnerships with airframe and engine OEMs as well as its collaboration with easyJet.

Within the company’s H2JET program, the team at GKN is focusing on the overall cycle analysis of the gas turbine as well as exploring ways to increase efficiency with synergetic heat exchange of the liquid hydrogen to improve the engine cycle. According to Max Brown, “This involves combined development of functionally integrated structures, fuel pumps, pipes and most significantly heat exchangers.”

easyJet’s director of flight operations, David Morgan, remarked on the airline’s commitment to decarbonizing aviation in the announcement from GKN Aerospace. Technology is a key driver for meeting their zero-emission objectives, he said. “Cross-industry partnerships are key to developing these promising new technologies and we look forward to collaborating with GKN Aerospace to support bringing this technology to maturity as early as possible.”

GKN Aerospace’s expertise in providing commercial and military aviation OEMs with airframes has proved to be an advantage in its partnerships and other projects. Last year, the company was chosen to design and manufacture the wing and electrical vertical wiring interconnection systems for Vertical Aerospace’s eVTOL aircraft.

The range of advanced aerospace systems and technologies offered by GKN have also been incorporated into feasibility studies for urban air mobility. The findings from these studies were shared in March. 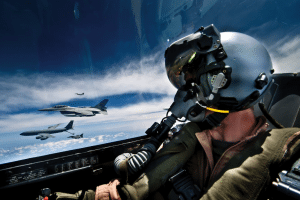