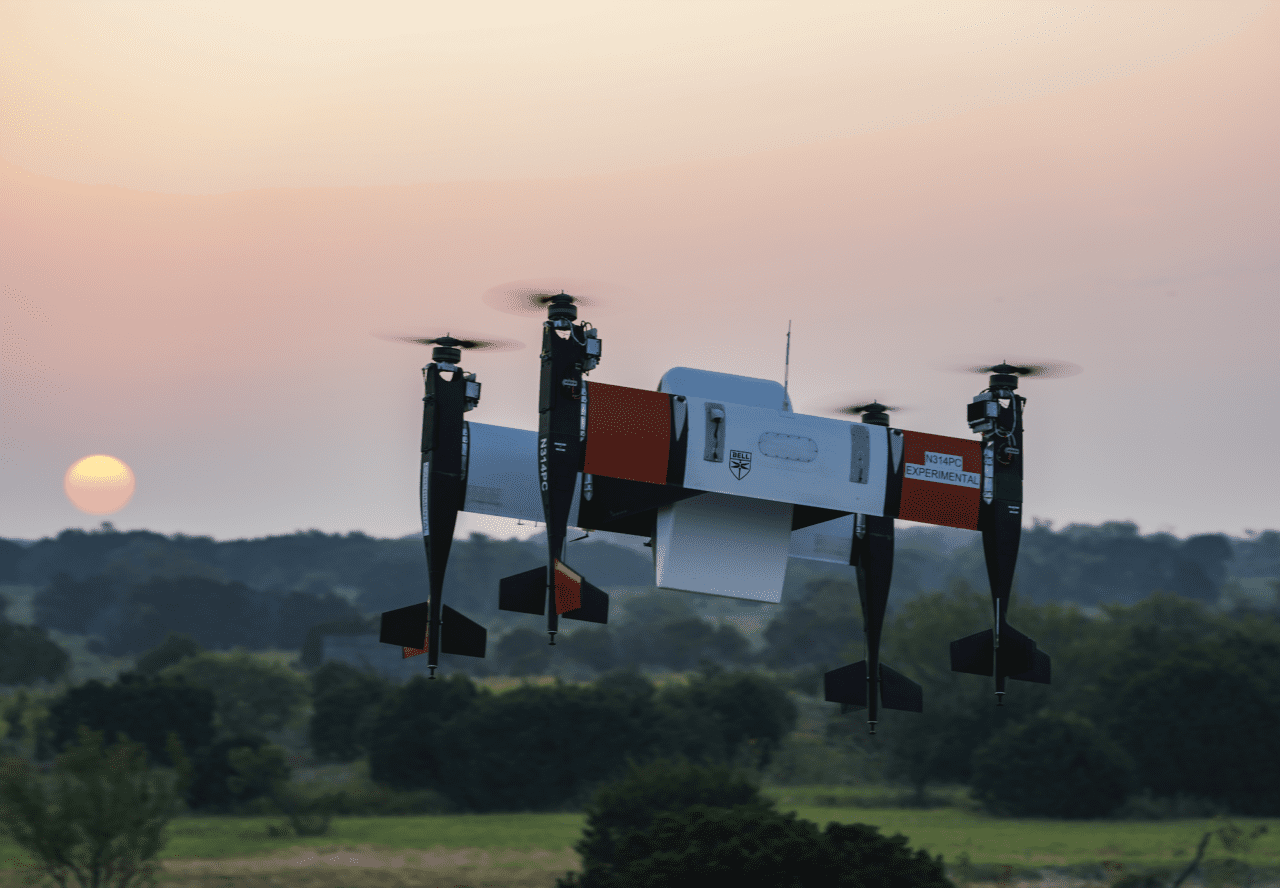 Bell Textron recently shared the news that their unmanned Autonomous Pod Transport (APT) aircraft successfully completed a demonstration of ground-based detect-and-avoid (DAA) flight. A subsidiary of Textron Inc., Bell was the first company to certify a commercial helicopter and is now focusing on advanced air mobility (AAM) developments. This DAA flight demonstration was part of an extension of Bell’s Systems Integration and Operationalization (SIO) project in partnership with NASA.

Bell’s original NASA SIO project aimed to facilitate flight through complex airspace, said Matt Holvey, Director of Intelligent Systems at Bell, in an interview with Avionics International. With the recent extension of the SIO project, he explained, “We wanted to explore the feasibility of ground-based monitoring, a ground-based surveillance system, and how that might work with the onboard systems as part of an AAM ecosystem.” 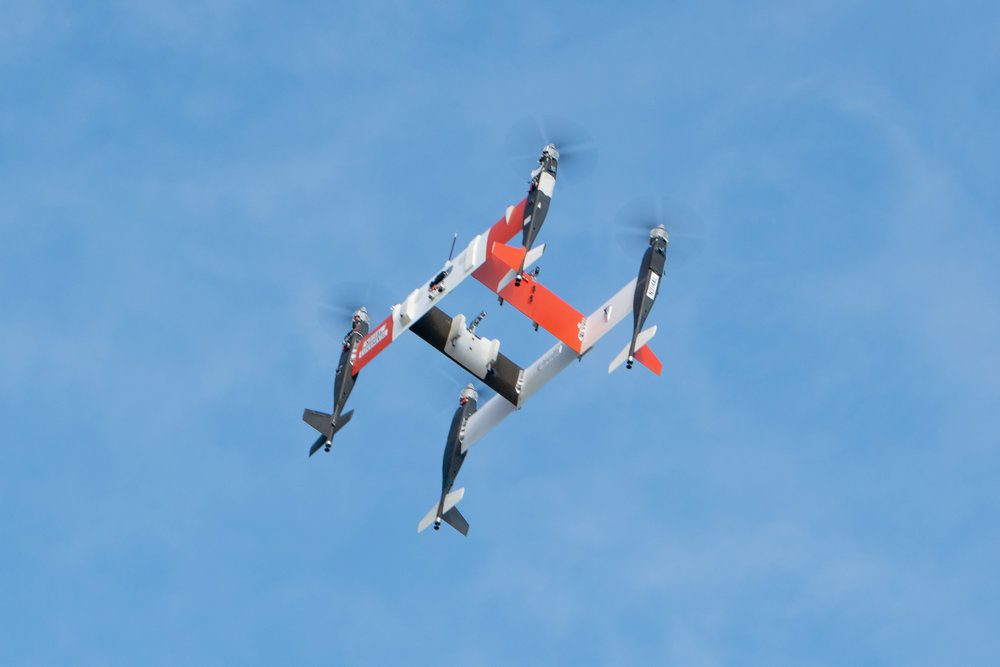 The APT flight served as a research exercise for Bell and NASA to explore aspects of advanced air mobility. (Photo: Bell)

They considered a couple of options for a ground-based monitoring solution: a big monolithic radar like at a large airport, or a low-cost distributed approach to radar such as a corridor with a series of radar arrays placed along it. The team at Bell chose the latter option for testing the feasibility of building out ground-based infrastructure that had the potential to scale up in a future AAM ecosystem, said Holvey. At the corridor, they have 15 total low-cost Echodyne radar with three or four radar per array.

According to the company’s announcement, the DAA demonstration was focused on executing a Beyond Visual Line of Sight (BVLOS) mission in complex airspace while using DAA technology to detect any intruders. The mission utilized Bell’s 429 commercial helicopter in addition to the APT aircraft. Additionally, the Bell 429 incorporated Bell’s QuantiFLYTM system—an aircraft communication unit—to enable fully automatic flight data monitoring and recording.

Holvey remarked that one of the most important takeaways was that they had demonstrated “the ability to track an aircraft with a smaller radar signature or radar profile through the airspace,” as well as learning how to validate the effectiveness of tracking the APT aircraft.

Before performing the detect-and-avoid flight with the APT aircraft, Bell utilized Microsoft's AirSim to observe a simulated flight. (Photo: Bell)

Although the demonstration was a contract between Bell and NASA, they worked closely with Hillwood Development Company and utilized Hillwood/AllianceTexas’ Mobility Innovation Zone (MIZ) as a testing environment. “Hillwood also provided multiple sites for radar setup, and testing was conducted at the AllianceTexas Flight Test Center,” according to Bell’s announcement.

The team at Bell also partnered with Microsoft in order to simulate the flight through the corridor. “We used Microsoft’s AirSim, a simulation environment for autonomous systems," Holvey said. “We modeled out that corridor in a virtual environment—a digital twin of the real world—and simulated flying our aircraft through that space. We checked if the simulated radar could have full line of sight of the aircraft; were there ever any gaps in coverage as the APT flew through that corridor space?” Running the simulation helped Bell to drive down costs and drive up repeatability of similar deployments.

All of the radar monitoring the APT vehicle’s flight fed into a single operator dashboard. “We had the operator and flight engineers monitoring the radar while performing normal vehicle operations,” Holvey said. They also had weather data flowing in to the dashboard to overlay different conditions such as wind and rain, in addition to ADS-B data that was pulled in. Holvey explained that the demonstration was a “research exercise for the entire ecosystem” which helped Bell and its partners to better understand the future of AAM and what type of surveillance developments will be needed.