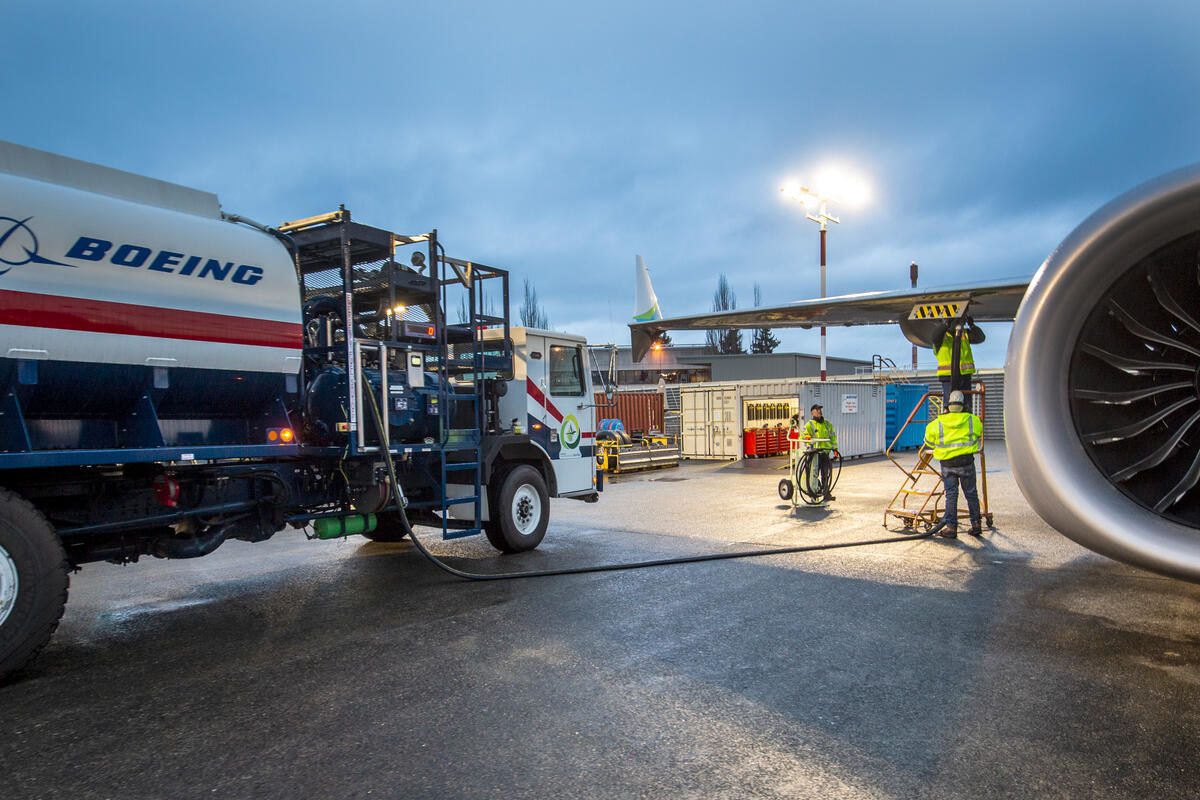 Boeing signed a supply agreement with EPIC Fuels for 2 million gallons of sustainable aviation fuel (SAF), the largest purchase of SAF from an airframer to date. The fuel blend—30% SAF, 70% conventional jet fuel—will be used for production, test, and delivery flights, including fueling Boeing’s Dreamlifter cargo plane, and the fuel will come from inedible agricultural waste. This purchase by Boeing indicates the company’s continuing efforts to achieve decarbonization.

In 2022, the SAF will fuel operations in Boeing’s facilities in Washington state (Everett, Renton, and Seattle) and in North Charleston, South Carolina. Sean Newsum, Boeing’s director of Environmental Sustainability Strategy, told Avionics International, “We’ve been using SAF at Boeing for several years as part of our ecoDemonstrator program. Part of the intent of this agreement is to follow up on what we’ve been telling others—that we should use more SAF. This expands the SAF that we’ve been using and makes it part of our normal business operations.”

The ecoDemonstrator program started in 2010 as an outgrowth of existing demonstrator programs at Boeing. The original recurring test program would start over every 18 months, but more recently it has become a 12-month cycle. The team just finished the eighth ecoDemonstrator program and is now planning the next program. Speaking on the value of the program, Newsum said, “You can only go so far with wind tunnel testing and lab testing. At some point, you need to go full-scale.”

SAF has been part of the ecoDemonstrator program since the beginning, either used to fuel the aircraft or undergoing testing itself. So far, Boeing has tested over 200 technologies through the demonstrator programs. One main focus of the 2021 program was reducing emissions and fuel burn, in addition to incorporating more sustainable materials into Boeing’s airframe production.

Boeing’s 777X is a family of long-range, wide-body airplanes including the 777-8 and the 777-9. Newsum commented, “We’re in the flight test phase for the 777-9 which will provide the latest generation of airframe and engine technology and may be about 20% more fuel-efficient than the previous generation.” Given the company’s focus on sustainability in aviation, he said, “All of our new airplanes are designed to be more fuel-efficient and to have lower carbon emissions than the airplanes they replace.” 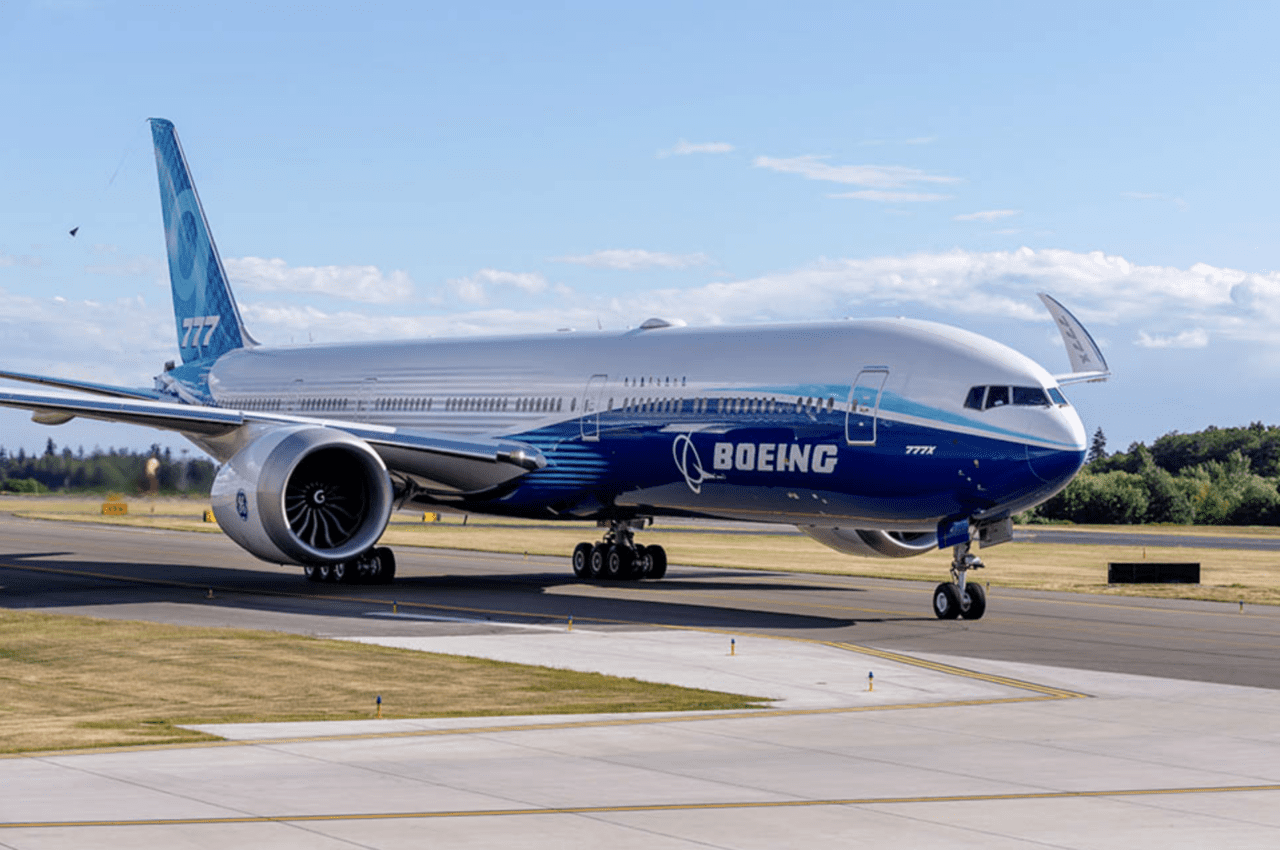 The 777-9, part of Boeing's 777X series of airplanes, will be far more fuel-efficient than the previous generation. (Photo: Boeing)

According to Newsum, the 777-9 will have the best engine efficiency in its class when it enters the market. The 777-9 first flew in January 2020, and the first deliveries of the 777X planes are expected by 2024.

Another part of Boeing’s decarbonization strategy comes from their $450 million investment into the Wisk eVTOL (electric vertical take-off and landing) aircraft. “The technologies that are being developed through that platform have the potential to deliver for commercial airplane products in the future,” added Newsum. Boeing’s investment in Wisk’s 6th generation eVTOL aircraft made Wisk one of the world’s most well-funded companies promoting advanced air mobility.

While SAF is being delivered primarily just to Boeing’s flight test centers, Newsom explained, “We have plans to use SAF across the enterprise in the long-term. The volumes are still relatively small. In order to maximize the efficiency from a delivery perspective, we are channeling the fuel to just a few sites to start.” 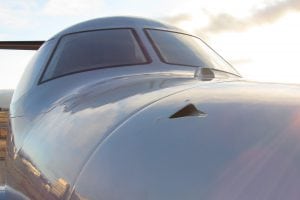 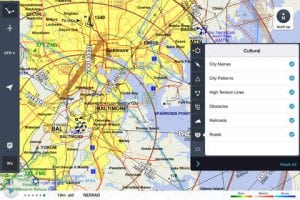 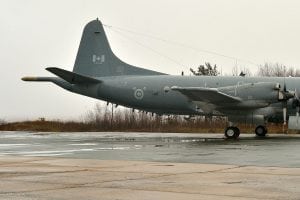