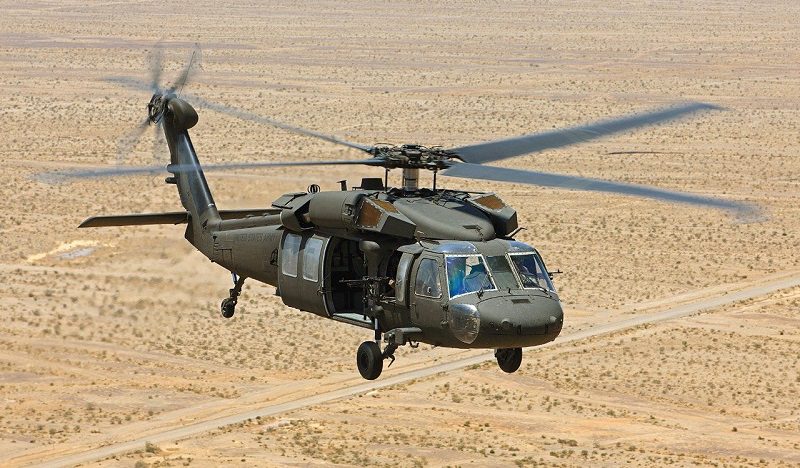 DARPA has tapped Northrop Grumman to develop an artificial intelligence solution that could serve as an “assistant” to UH-60 Black Hawk helicopter pilots, the company said Tuesday.

Northrop Grumman, in partnership with the University of Central Florida, will build an AI prototype, called the Operator and Context Adaptive Reasoning Intuitive Assistant (OCARINA), that’s designed to be embedded in augmented reality (AR) headsets to help pilots perform tasks.

“The goal of this prototype is to broaden a pilot’s skillset,” Erin Cherry, the company’s senior autonomy program manager, said in a statement. “It will help teach new tasks, aid in the recognition and reduction of errors, improve task completion time, and most importantly, help to prevent catastrophic events.”

The AI “assistant” is intended to reduce the cognitive burden on pilots and lessen the “numerous demands” on aircrews, such as distractions that pull attention away from warning systems, according to Northrop Grumman.

“Using advanced information processing and an AR interface, the goal of the program is to have the AI assistant provide feedback and guidance through speech and aligned graphics at the right place and time to augment the aircrew,” the company wrote.

DARPA has also been leading the ALIAS program, which has developed technology that allows Black Hawks to fly autonomously, with the Army currently assessing how it may leverage the technology for its enduring helicopter fleet.

The first fully autonomous Black Hawk flight with no safety pilots onboard is slated to take place early this year, with DARPA anticipating the technology transitioning to the Army in near future as the service anticipates potential use cases from aircrew augmentation to potential completely autonomous operations.

At the Army’s latest Project Convergence demonstration in November, the service remotely conducted the first autonomous launch of an Air Launched Effects-Small prototype from a Black Hawk also using the ALIAS technology.

This article was first published by Defense Daily, a sister publication to Avionics International, it has been edited. To view the original version, click here.