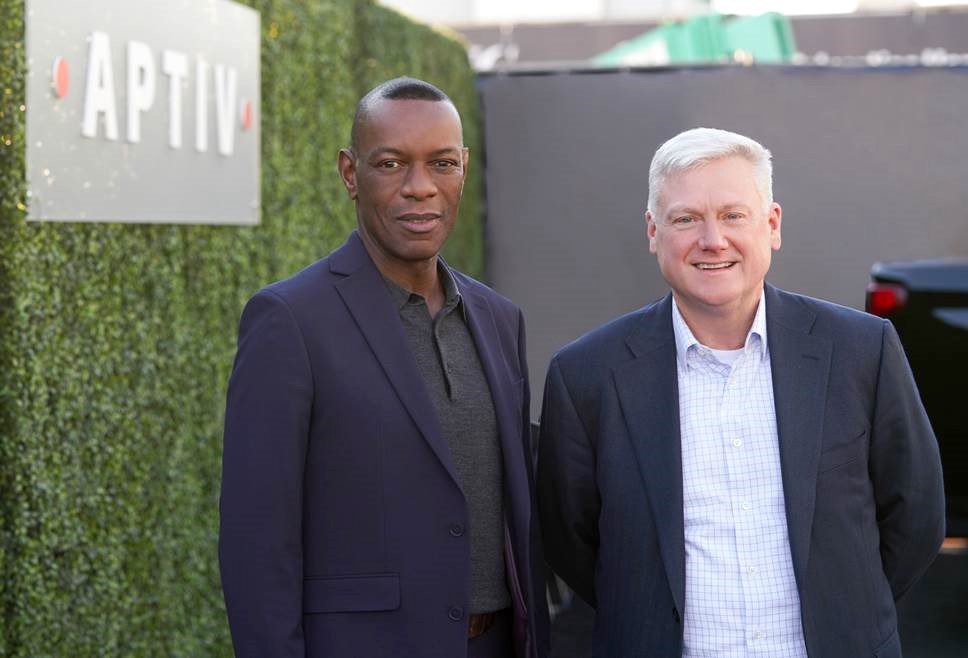 The deal, which is still subject to regulatory approval, comes four years after TPG—a San Francisco-based alternative asset management firm—acquired Wind River from Intel. While Aptiv's acquisition of Wind River will focus on exploiting their technology to enable increasingly software-defined automotive systems, Wind River remains one of the largest suppliers of real time operating systems (RTOS) and intelligent edge solutions to the aerospace and defense industry. Their VxWorks 653 RTOS for example has been used for avionics enablement on the Airbus A400M, Boeing 787 and Northrop Grumman's Black Hawk UH-60V cockpit upgrade program among others.

Kevin Dallas, president and chief executive officer of Wind River, stated in the company's announcement of the acquisition that, “Combining Wind River’s industry-leading software, customer base and talent with Aptiv’s complementary technologies, global resources and scale will realize our vision of the new machine economy. Together we will accelerate the digital transformation of our customers across industries through best-in-class intelligent systems software."

In recent years, Wind River has shifted its focus to supplying software for what the company describes as the "intelligent edge," or the increasingly expanding scope of connected systems and devices that are constantly transmitting, receiving, analyzing and processing data. Christine Stevens, who served as the director of aerospace and defense business development for Wind River through August of last year, described the digital transformation that the company envisions avionics—and mission critical electronics systems in other industries—undergoing within the next decade.

"Digitally transformed avionics will rely heavily on advanced software for motion planning, trajectory prediction, and predictive analysis integrated with sensor fusion. These systems will analyze massive amounts of data to perform next gen functions. They can develop and deploy systems running applications such as machine learning and analytics. This allows them to make constant improvements as part of a digital feedback loop, which in turn enables endless adaptability," Stevens wrote in an April 2021 blog post.

Kevin Clark, president and chief executive officer of Aptiv, in a statement released by the company, said that the acquisition is timely for his company as they look to compete in the automotive industry's "largest transformation in over a century, as connected, software-defined vehicles increasingly become critical elements of the broader intelligent ecosystem."

During a conference call held with investors announcing the acquisition Tuesday, Clark said that the combination of their existing automotive capabilities and Wind River's cloud-native software platform will allow them to create the type of digital feedback loop and cloud-based fleet management for cars that many of their automotive manufacturing customers want to establish.

"We're more confident than ever that the software-defined vehicle will become one of the most important devices on the intelligent edge requiring grater levels of in-vehicle compute and connectivity," Clark said.