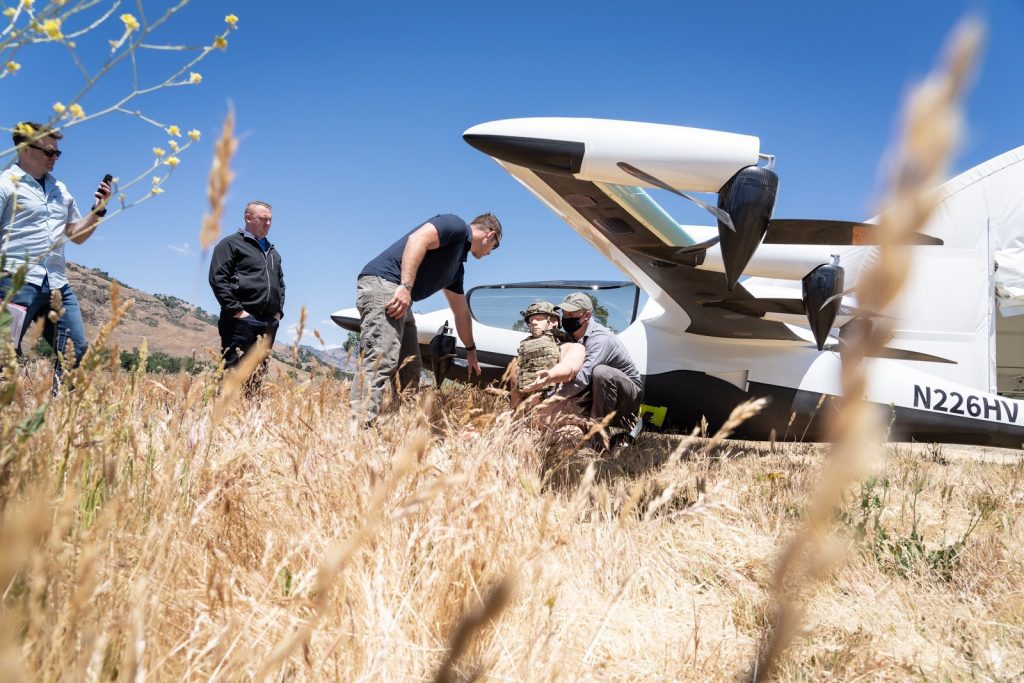 Over the summer, California-based Kitty Hawk used its Heaviside eVTOL in a medical evacuation exercise that marked the first time that AFWERX had participated in such an exercise with an eVTOL.

Commercial eVTOLs face a number of hurdles, including regulatory approvals, building charging infrastructure, and airspace deconfliction with possibly thousands of other eVTOLs, in addition to traditional aircraft. But Diller said that the Air Force is working with the Federal Aviation Administration, NASA, and the Department of Energy and that the service may help such eVTOLs achieve airworthiness approval more quickly.

In addition, needed commercial eVTOL compliance with the Americans with Disabilities Act of 1990 may aid in having eVTOLs contribute to the Air Force personnel recovery mission, Diller said in an Air Force Materiel Command podcast.

“Having something easy for a disabled passenger to get in and out [of] is also potentially important for a downed pilot or downed aircrew,” Diller said.

In addition to search and rescue/personnel recovery missions, the service has said that it could use eVTOL aircraft, including autonomous ones, for transportation and surveillance missions. The Air Force may begin fielding eVTOLs by fiscal 2023.

Diller said that eVTOL aircraft may have advantages for the Air Force over complex VTOL vehicles, like the V-22.

“With electric, I have fewer moving parts mechanically, less hydraulic parts so that reduces operations and maintenance [costs],” he said. “I’m able to control more effectively my acoustic signature [in urban areas], and the other piece is the simplified vehicle operations.”

Diller said that AFWERX is working with Air Education and Training Command’s Detachment 62 at Joint Base San Antonio-Randolph, Texas on how to operate and maintain eVTOLs. 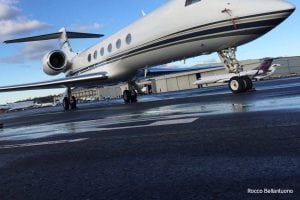