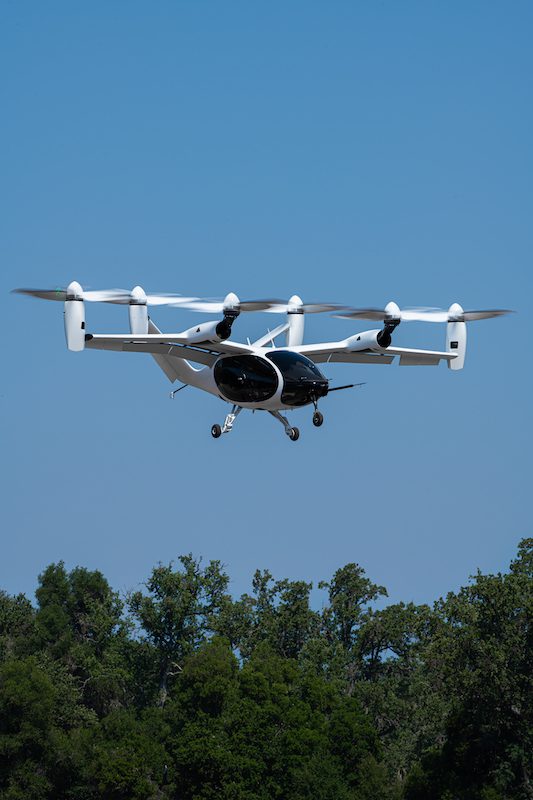 Joby Aviation, whose eVTOL aircraft is pictured here in-flight, is one of the first members of a new industry consortium established by the U.K. Civil Aviation Authority. (Joby Aviation)

According to an Oct. 5 announcement, the new consortium will be tasked with considering the safety challenges that need to be resolved in order to allow "eVTOL aircraft and drone taxis to come to market," the agency said. CAA's new eVTOL Safety Leadership Group (eVSLG) consortium's initial members include Bristow Helicopters and Virgin Atlantic, as well as eVTOL manufacturers such as Joby and Vertical Aerospace.

“The formation of the eVSLG consortium is a significant milestone toward a future of eVTOL aircraft and drone taxis becoming a reality in UK airspace. With commercial operations potentially starting in the next five years, it is vital that a strong safety culture is built into the heart of eVTOL operations," Rick Newson, head of the CAA's Rapid Capabilities Office said in a statement.

Newson, who will co-chair the new consortium with Matt Rhodes from Bristow Helicopters, said the group will provide "a space for organizations to collaborate and create of world-first technologies, tried and tested in a safe environment."

CAA is anticipating the launch of commercial eVTOL operation in U.K. airspace within the next five years, and wants to use the consortium as a way to engage with and address industry concerns or challenges as vehicle development programs continue to advance.

“The vertical flight industry has evolved significantly over the last half century. Many of the lessons learned, practices and procedures that have been developed over this period, will undoubtedly read across into this new era of powered vertical flight," Rhodes said. “eVTOL aircraft represent a significant and revolutionary step change in this industry necessitating that safety processes continue to evolve in line with this fast moving and dynamic technology. We are committed to a collaborative approach to the sharing of safety critical data and best practices to assure our success.” 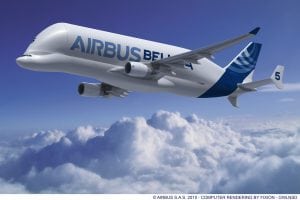