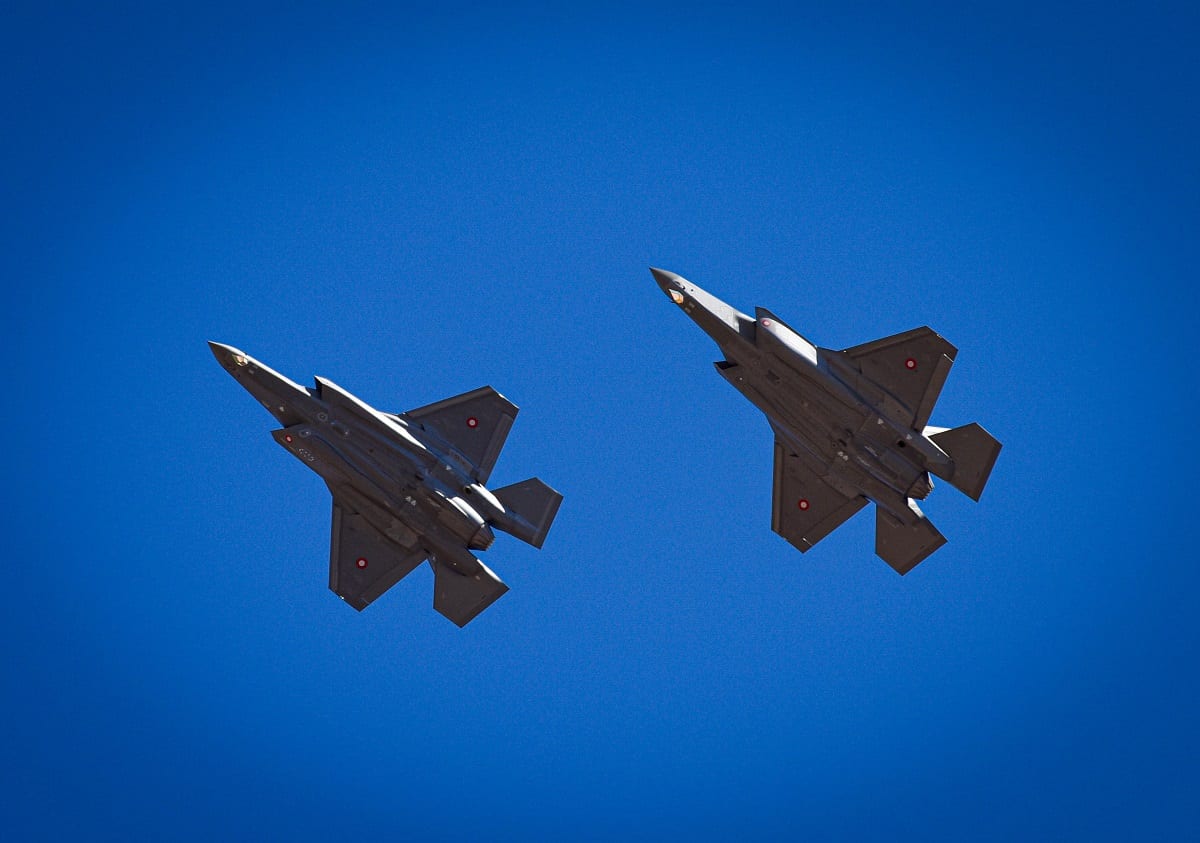 The U.S. European Command (EUCOM) and NATO may have 450 Lockheed Martin F-35 Lightning II fifth-generation fighters by 2030, and European countries and the United States are opening lines of communication on the U.S. sixth generation Next Generation Air Dominance (NGAD) family of systems and European efforts, including the Future Combat Air System (FCAS), the EUCOM commander said on June 9.

The sixth generation FCAS is under development in France and Germany, while the United Kingdom is undertaking its Tempest program.

The phrase, strategic transparency and alignment, “sounds corny, but it’s a must to avoid duplication to ensure that you deliver the appropriate effect in the environment,” Air Force Gen. Tod Wolters, a former F-15C and F-22 pilot who also serves as Supreme Allied Commander Europe, told an Atlantic Council forum. “And I believe that the transparency and alignment that’s taking place at the strategic, operational, and tactical levels are as sound as they’ve ever been. It’s imperative that we go in that direction.”

NATO has undertaken a “NATO 2030” initiative to ensure the alliance cooperates to face challenges on a number of fronts, including military, political, space, cyber, and the environment. European heads of state are to discuss the initiative next week at the NATO summit in Brussels. Defense Secretary Lloyd Austin met with NATO Secretary General Jens Stoltenberg on June 7 in advance of the summit. Pres. Biden and Austin plan to attend the meeting.

“We will probably be in a position in Europe…by approximately 2030 to have 450 F-35s,” Wolters said at the June 9 Atlantic Council forum. “That’s a tremendous capability, and if I were a potential foe against NATO or Europe, I wouldn’t like to hear that. I’m very excited about the advancement of the F-35. Its performance in the air domain has been magnificent. Where it contributes in the main salvos of success–indications and warnings; command and control; mission command, the F-35 contributions in all three salvos are splendid. With each passing day, we’re finding better ways to unite nations that possess F-35s to improve our speed and posture in the air domain.”

“I’m firmly convinced [that] with the strategic transparency and alignment that is taking place” with U.S. and European sixth generation fighter programs and “with the advances we’re making in F-35 fifth generation activity and the alignment and transparency that nations are giving to each other to share ideas and thoughts about how to better employ the F-35, we’re traversing in the right direction.”

U.S. Air Force Chief of Staff Charles Q. Brown has called the F-35 the “cornerstone” of the Air Force’s future fighter force, but the program is facing a number of issues, including engine removals because of the lack of depot maintenance capacity, delays in Tech Refresh 3 hardware that may be $450 million over budget, and more than $1.2 trillion in projected sustainment costs laid out in a recent Government Accountability Office report, F-35 Sustainment: Enhanced Attention to and Oversight of Affordability Are Needed.

The report said that the F-35 has an overall full mission capable rate of 54 percent–18 percent below the goal.

Air Force Lt. Gen. Eric Fick, the program executive officer for the F-35 Joint Program Office, said last month that completing the Joint Simulation Environment for the F-35 will be important for moving the aircraft into full rate production (FRP), but he said that the program is already buying at FRP rates and thus the purpose of an FRP Pentagon go-ahead will mainly be to blunt criticism of the program.